In England and Wales, Christianity Falls Below Half the Population

I’ll admit this one is trickier as you’ve got only two numbers to get going, but if you said “47,” you’d be on the right track.

The decline in the proportion of adults in England and Wales (and in Scotland and Northern Ireland too) calling themselves christian should shock no one who hasn’t been on Mars these last two decades.

Nor should the rise of the nonreligious category, reaching 37 percent this time and set to become the biggest single group in the country next time.

The demographic and cultural trends have been pointing in this direction for over half a century. What the census has done is clear up some of the uncertainty that always swirls around polling data, while also giving us a level of granularity that reveals how minority religious groups—Buddhists, Hindus, Jews, Sikhs, and others—have all increased in numbers over the last decade.

At this point, the usual lines of argument from the usual suspects will go forth and multiply. Some religious groups will try to claim that the nonreligious are actually, in fact, religious; they just don’t know it. That won’t wash. People tick the no-religion box for a reason. Nonreligiosity may be complex—but it isn’t religiosity.

Other religious groups will say that the census measures only affiliation and that what really matters is belief and attendance. Well, that’s true, but it’s not exactly a wise path to go down if you want to make a case for the continued significance of Christianity in contemporary public life.

By contrast, some nonreligious groups will claim that the public is now firmly in their camp and that they now serve as their de facto representatives, their interests to advance. Given that these groups have membership levels in the thousands rather than millions and that the nonreligious are not the kind of unified group that has cohesive interests in this matter, this line doesn’t convince either.

Still other organs of public discourse will highlight the fact that 6.5 percent of the population, or nearly 4 million people, tick the Muslim box, a remarkable 44 percent increase from 2011.

And then there are the entertaining subplots.

Was it the public eloquence of the “QAnon Shaman” that effected the tenfold rise in shamanism (up from 650 in 2011 to 8,000 today)? Should we see London—“the most religiously diverse region of England” according to Census 2021—as a model for, or an outlier from, the rest of the country?

Why are people in Knowsley, Ribble Valley, and Copeland in the North West so godly (respectively 67%, 66%, and 65% christian), whereas those in Caerphilly, Blaenau Gwent, and Rhondda Cynon Taf are so godless (57%, 56%, and 56% no religion)?

And whatever happened to the Jedis? They were so full of energy and potential in 2011.

So many questions. No doubt we will be chewing over them for months to come. But here are a few quick apéritifs.

In truth, as any historian will tell you, there has long been considerable variety at the ground level in the UK, even when Christianity was thoroughly hegemonic (church vs. chapel, anyone?). Without the centripetal forces of an overarching religious tradition, however, that diversity will be harder still to negotiate. 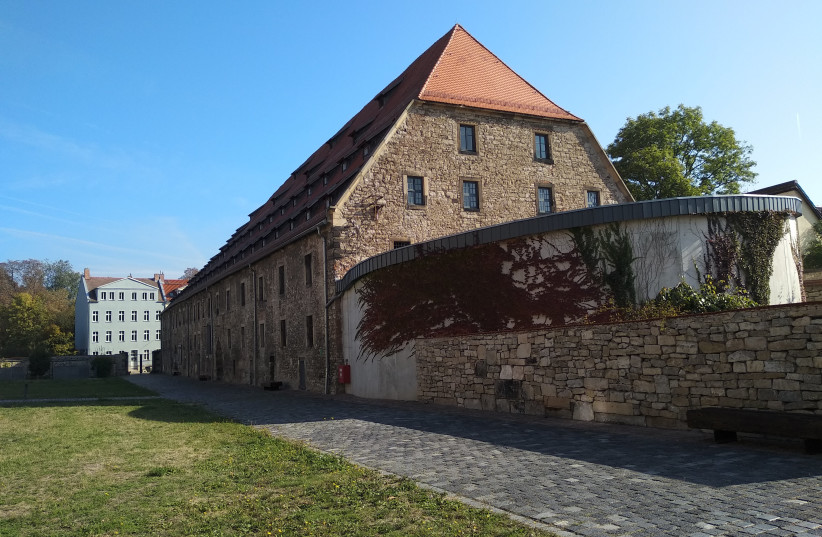 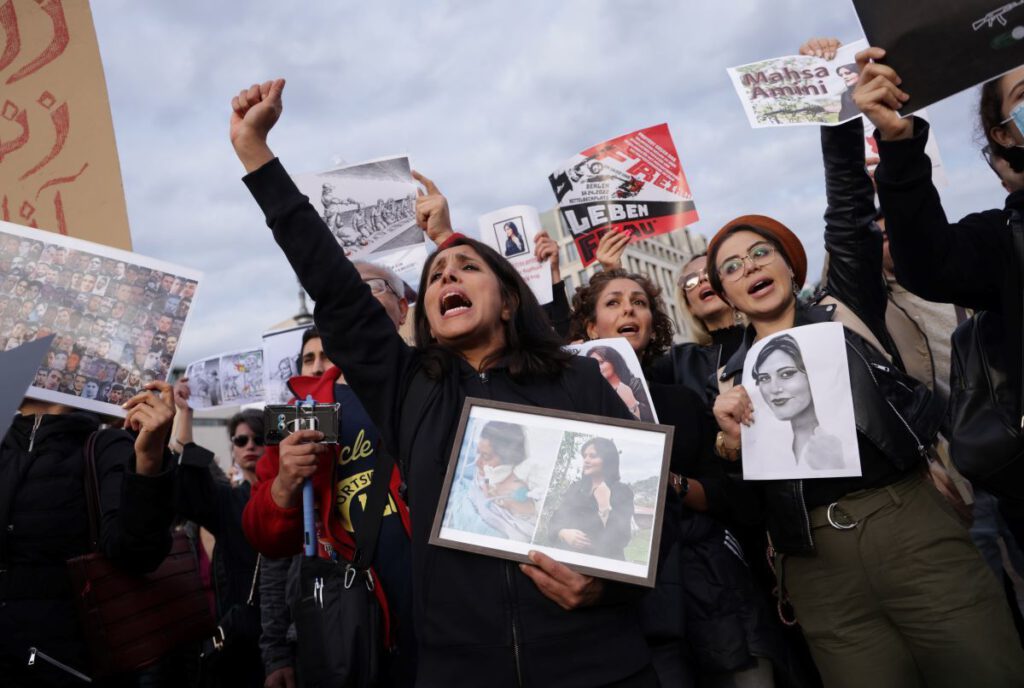