Modern secular culture is on a march to evangelize Christians and Sunday School, church services and youth groups are no longer enough to inoculate christian children from its new gospel without God, warns founding pastor of Redeemer Presbyterian Church in New York City, Tim Keller.

In a Q Session discussion with moderator and Q Ideas founder Gabe Lyons Wednesday, Keller warned that secular culture in America is now at a point where “the only sin is to tell people that they sin,” and traditional Protestant catechism needs to better prepare christian children to thrive in a world where they are constantly bombarded with the new secular gospel on social media.

“Roughly speaking, every other culture always taught that the truth is something outside me, it could be family, God, dying for my country; and to be a person of honor and worth, authenticity, you had to find that truth and align your feelings with the truth. Now the understanding is, truth is inside you. You go inside to find the great depths and then you come out and you tell everybody else that you have to now accommodate me,” said Keller.

“What that means is we’re the first culture not only that does not believe there’s a truth out here, it’s all subjective. Also, it’s the first culture that doesn’t just think Christians are wrong but they are the problem,” he explained.

Modern secular culture, said Keller, is now at the point where people believe that they need to be saved from the idea that they need salvation from God. And for that to happen and to realize their brand of salvation, Christians must be evangelized.

“Post-christian culture is based on liberation from Christianity. If you go to China or Africa and you’re talking to animists or Confucianists or people like that, they may think you’re wrong. They may even want to kill you because they feel like you’re imperialistic. But modern secular people are actually saying the thing we need to be saved from is the idea we need to be saved. The thing we need redemption from is the idea we need redemption,” Keller told Lyons.

“The only sin is to tell people that they sin, which means the only way to be free is actually to liberate yourself from Christianity which means our modern secular culture is not just post-christian. In some ways, it’s actually very christian because it has all the same christian values. But it wants them without God [and] it needs to change Christians,” Keller continued. “It has to target us. We really can’t be there because we’re the problem, and so basically it’s evangelizing us. Maybe I shouldn’t say this: they are trying to convert us into being secularists and it’s extremely important that we convert.”

While much of the teachings of modern secularists are incoherent, Keller said, their many subjective narratives are being pushed heavily on christian youth who need more innovative protections beyond traditional Protestant catechism to respond.

“Charles Taylor, great philosopher Charles Taylor, says that secularism moves forward not with argument but with saying things that are axiomatically taken as just truth. So for example, he would say, he calls them closed world structures but I call them narratives — the identity narrative is, you gotta be true to yourself. You have to look inside, see who you are, and be true to yourself. The happiness narrative is, you should never sacrifice your happiness for anybody else. In the end, you can’t sacrifice your happiness for other people. The freedom narrative is that as long as I’m not harming somebody, I should be actually free to live my life the way I choose,” he said.

“The truth narrative is that all truth claims are socially constructed and yet science is our salvation. The morality claim is that all morality is socially constructed and yet we need to work for justice. Charles Taylor says these claims are not arguments. In fact, they’re kind of incoherent but they are put out there as religious faith assumptions and because of the social media, they are put on you as a given and only evil people disagree with them.

“And in that sense, they are very religious. They are based on faith, there is no real rational argument for them. They have to be taken on faith. To some degree they’re incoherent. And yet, if you deny them you’re vilified,” he continued.

“We don’t have as much control over what our kids hear now. … And social media takes those catechisms, what does it mean to be a self? What does it mean to be free? To be happy? And it goes after your kids. So basically, they are getting catechized. So if you just take them to church and to Sunday school or youth group, that’s nothing compared to what they’re getting,” the Redeemer Church founder explained.

Keller framed the approaches to forming christian children as outdated.

“All of our catechisms now are biblical doctrine, you’re just putting stuff out there. You’re saying God is triune, Jesus is the son of God, but you’re not actually connecting it to these narratives I just mentioned so you’re not inoculating your kids to it,” he said.

“When Jesus says you have to lose yourself to find yourself, you have to take up your cross and follow me, that directly goes against the identity narrative. That should be at the very heart of the way we do our doctrine but it’s not. We are actually not teaching our kids in a way that we are helping them analyze the culture. We’re giving them these abstract kinds of doctrine that was formulated 300 or 400 years ago,” he explained. “I wouldn’t change the doctrine, the Bible is the Bible. It’s all the same doctrine, but how you present it has got to change otherwise we are not really inoculating our kids to the culture. We’re not forming them as Christians.”

During that same session, founder of Cornerstone Church in Simi Valley, California, Francis Chan, noted that while some christian parents were worried about not being able to take their children to church during the pandemic, they needed to become more hands on with the spiritual development of their children.

“I hear in a lot of churches they’ve got to meet together again because of our kids. And I’m going, ‘Man, God should wake you up right there. Parents are supposed to be teaching their kids.’ It’s a great opportunity for you, dads, to step up and believe the Spirit of the living God is inside of your body and you can lead that family. And if they’re not equipped, then figure it out and man up. Parents, you’re supposed to lead your kids,” Chan said.

A study from the Pew Research Center published in October 2019 noted that only 65% of Americans now identify as christian while those who identify as religiously unaffiliated — a group which includes atheists, agnostics and people who don’t identify with any religion — swelled to 26% of the population. The drop in the number of Americans identifying as christian reflected a 12% decline when compared to the general population 10 years ago. The decline was visible across multiple demographics, but particularly among young adults.

Research by the Public Religion Research Institute in 2016 on why Americans are leaving religion also pointed to the increasing share of American adults who have been joining the ranks of the religiously unaffiliated, and said it’s being “fed by an exodus of those who grew up with a religious identity.” Younger Americans today are also more likely than seniors to be raised without a religious identity. 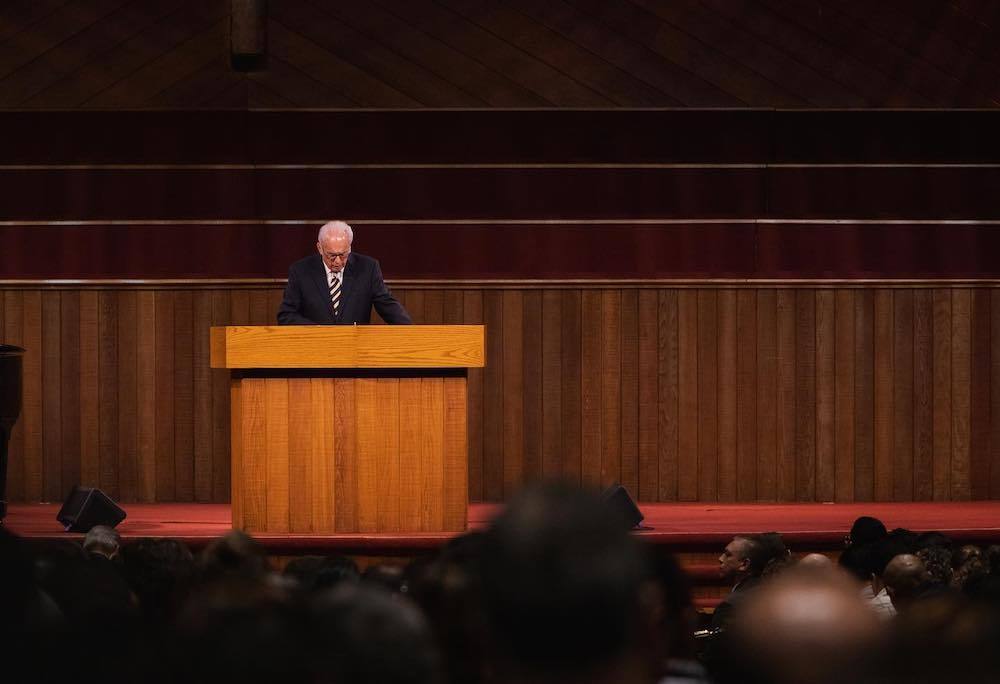 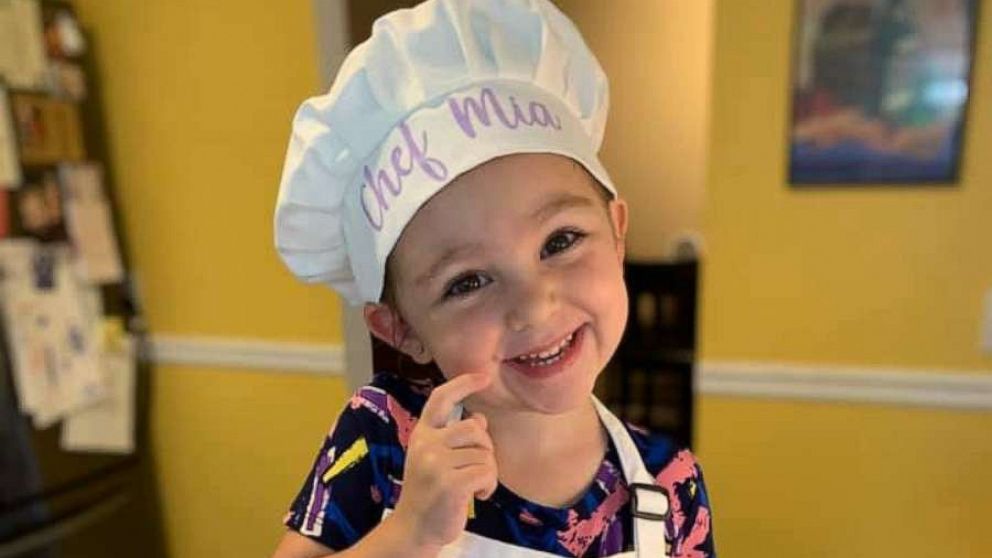