In call with Jewish supporters, Harris vows not to condition aid to Israel

“Joe has made it clear he will not tie security assistance to any political decisions that Israel makes, and I couldn’t agree more,” Harris said in a virtual event held with Jewish donors.

WASHINGTON – Senator Kamala Harris, the Democratic nominee for vice president, has said on Wednesday that former US vice president and presidential nominee Joe Biden will not condition aid to Israel, if he is elected.

“Joe has made it clear he will not tie security assistance to any political decisions that Israel makes, and I couldn’t agree more,” Harris said in a virtual event held with Jewish donors.

“As vice president, Joe Biden helped ensure unwavering support for Israel’s security,” she continued. “During the Obama-Biden administration, he was a key advocate in securing support for life-saving technologies which I have seen.”

She mentioned the Iron Dome system, David’s Sling and Arrow, and credited the former vice president for assisting in shaping the $38 billion memorandum of understanding that was signed in 2016.

“I pledge to you the Biden-Harris administration will sustain our unbreakable commitment to Israel’s security, including the unprecedented military and intelligence cooperation pioneered during the Obama-Biden administration and the guarantee that Israel will always maintain its qualitative military edge,” Senator Harris added.

Harris’ husband, Doug Emhoff, who is Jewish, and Florida Rep. Ted Deutch, also participated in said call. When addressing a question about the 2015 Iran nuclear agreement, Harris said: “Let me be clear, we will not allow Iran to obtain a nuclear weapon. Period. We will continue to ensure that Israel has the unbreakable support of the United States.”

She praised Biden for taking “historic steps as vice president to prevent Iran from obtaining a nuclear weapon.” Senator Harris said that the sanctions imposed by Obama and Biden brought the Iranians eventually to the negotiations table, “which paved the way for the JCPOA and prevented a nuclear-armed Iran.”

“That nuclear deal, as we all know, blocked Iran’s pathways to a nuclear weapon, and it was working as was verified by international inspectors and the US intelligence community,” she added. Harris also addressed President Donald Trump’s decision to withdraw from the agreement and said that Iran is currently ‘revving up its nuclear activity and becoming more provocative.’”

“I serve on the Intelligence Committee, and I believe that we are more isolated than ever from our allies and that we need help for us to meet this challenge,” she said. “The Trump administration took the issue of the arms embargo against Iran to the security council recently, and only one other country voted with us.

“I think it’s fair to say this America First approach has been America alone, which is not in our best interest or in the interest of our allies,” she continued. “Our administration will hold Iran’s government accountable and rejoin a diplomatic agreement if Iran comes back into compliance. And we will work with our allies, of course, to strengthen the Iran deal and push back Iran’s other destabilizing actions.” 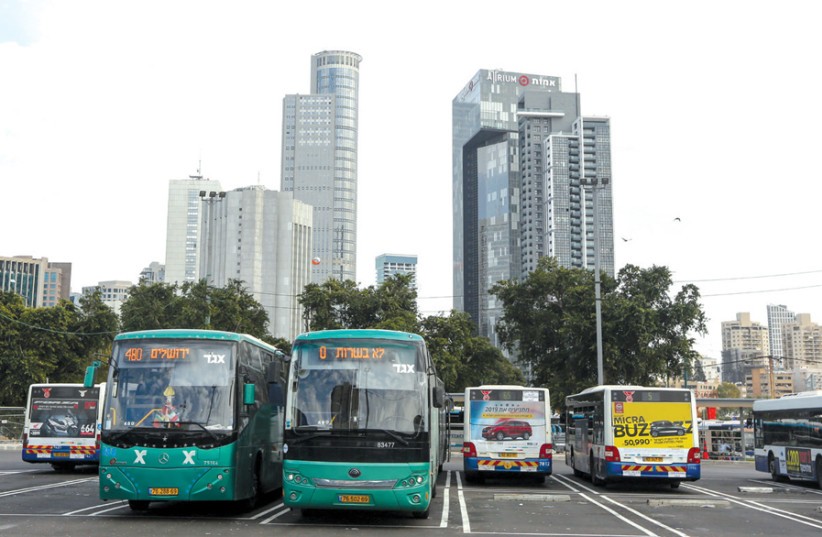 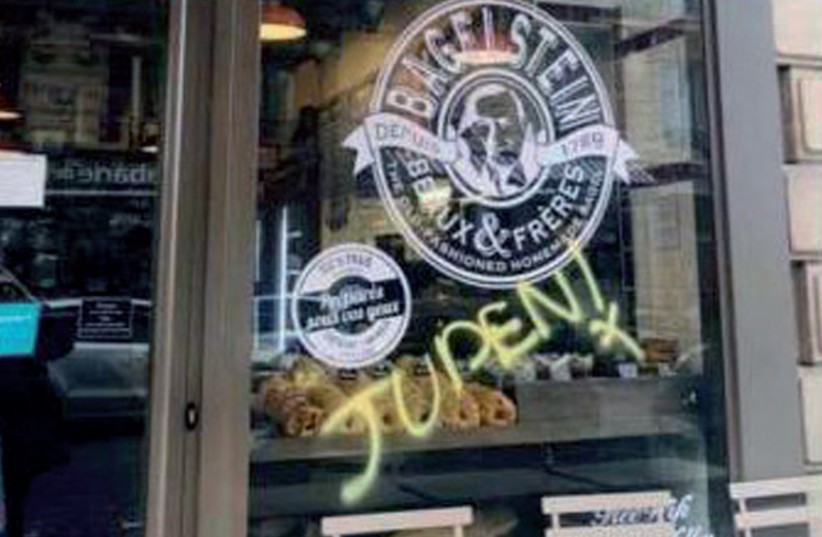