“Shahbaz is dead.” I received the shocking news 10 years ago this week, as I stared out my kitchen window into a cold March morning. Shahbaz Bhatti was known worldwide as a courageous christian voice for religious freedom in Pakistan. And I knew him as my friend.

Shahbaz lived an exemplary life, daily demonstrating heroic love of neighbor, speaking out for victimized religious groups in his home country. The only christian in the Pakistani prime minister’s cabinet, he did not shy away from denouncing persecution. For this, the forces of darkness assassinated him on March 2, 2011, hoping to silence him and terrify others.

The question for those of us who remain: “How do we carry on his legacy?”

Pakistan was and is a dangerous country for Christians and other religious minorities. Government laws victimize, and violent religious extremists strike with impunity. Open Doors ranks it the fifth worst country in the world for Christians. Ten years ago, it was equally dismal.

Yet Shahbaz tirelessly advocated for the persecuted, be they his fellow Christians or members of other communities such as Hindus, Ahmadi Muslims, Shia Muslims, atheists, or Sunni Muslims standing up to extremists. He was fearless, speaking out on their behalf, carrying his small candle into dark places to shine a light.

Politically savvy, Shahbaz was appointed by then-President Ali Zardari to his cabinet, making him the only christian federal official at the time. When Asia Bibi was sentenced to death in November 2010 over bogus blasphemy charges, Shahbaz threw himself into her cause. Advocating at every level for her release, he also worked with officials from around the world. I and others like Rep. Frank Wolf connected him with key people in Washington a month before his assassination. Shahbaz met with Secretary of State Hillary Clinton and Samantha Power at the National Security Council, as well as with members of Congress.

Shahbaz was making a difference. The forces of intolerance also noticed his effectiveness. He told me about increasing death threats. 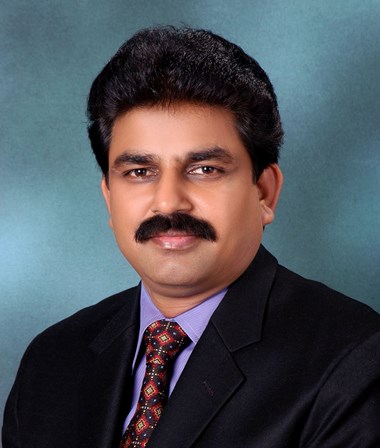 The gravity of the situation became evident after Salman Taseer, the chief minister of the Punjab province and an ally in advocating for Asia Bibi, was murdered by his bodyguard in January 2011. Shahbaz was increasingly alone. When we spoke, his voice betrayed his fear. If radicals could knock off a high-profile Muslim governor, then they could murder him as well.

Yet the last time Shahbaz called in late February, he was upbeat, hopeful for reform. Zardari had reappointed him to the cabinet, something he called a “miracle.” Shahbaz had new ideas for amending the notorious blasphemy law. It was the Shahbaz I loved and respected. Bold, optimistic, fearless. All just before the unthinkable.

Days later, the Pakistani Taliban would ambush him outside his mother’s home, killing him in a barrage of bullets under a cold drizzle of rain. As the shockwave traveled around the world, President Barack Obama issued a statement, as did other world leaders, condemning the assassination. However, accountability for the killers would never come.

He continued, “When I’m leading this campaign against sharia law, and for the abolishment of the blasphemy law, and speaking for the oppressed and marginalized persecuted Christians and other minorities, these Taliban threaten me.”

Yet knowing these risks, Shahbaz held an eternal perspective. He declared, “I want to share that I believe in Jesus Christ, who has given his own life for us. I know what is the meaning of the Cross, and I’m following the Cross.”

In hauntingly prescient words, he concluded, “I’m ready to die for the cause. I’m living for my community of suffering people, and I will die to defend their rights. So, these threats and these warnings cannot change my opinion and principles. I prefer to die for my principles and for the justice of my community rather than to compromise on these threats.”

I learned much from Shahbaz about effective advocacy:

So, what now, a decade after his murder? Pakistan continues its slide toward radicalization. It took almost a decade to see Asia Bibi set free. Blasphemy cases continue to pile up, with other unknown souls—both christian and Muslim—experiencing a similar hell. Pakistan has the dubious distinction of jailing more people for blasphemy than the rest of the world combined. The forced conversion and marriage of Hindu and christian girls is routine, a euphemism for physical and spiritual rape. The government does little to stop these abuses.

Seeing progress in Pakistan will require sustained engagement and dedication. Intolerant forces are pulling the country further toward extremism and radicalization, which will increase human rights abuses for Muslims and Christians and other non-Muslims alike. Coordinated and continuous efforts by governments, civil society, and religious leaders can begin to move the needle. Sometimes, speaking out publicly will best help. At other moments, working behind the scenes will be the wise route. Reform will take years. Yet we cannot ignore these trends because it is hard; we must press ahead because at stake are millions of lives.

In response, the United States, along with Canada, Europe, and the United Nations, must press reforms, incorporating human rights into interconnected concerns regarding terrorism, security, and violent extremism. Bilateral consequences like sanctions should follow inaction and increased persecution.

And how should the church respond? We best honor Shahbaz’s sacrifice by following his example of advocating for the persecuted, both Christians and those from other faiths.

The Bible overflows with calls to help our fellow man. Micah 6:8 declares, “He has shown you, O mortal, what is good. And what does the Lord require of you? To act justly and to love mercy and to walk humbly with your God.” The call to seek justice is universal, not time bound or limited by geography.

Jesus built on this foundation in his parable of the Good Samaritan in Luke 10. As we remember, the hero was the third person who came along, the Samaritan, who rescued the injured traveler. Jesus naming a Samaritan as the hero was an astonishing twist for the listeners of the day. Jews and Samaritans hated each other. Samaritans were the ultimate “other,” considered religiously and ethnically different. The hero ignored these barriers to help another suffering human being.

Jesus concluded by stating, “Go and do likewise” (v. 37). This heroic love of neighbor calls on Christians to fight for human rights and assist the suffering. We must follow the Samaritan’s example and the example Shahbaz modeled.

While most of us cannot go to Pakistan, we can support involved groups financially and through prayer. Shahbaz’s brother Peter runs an NGO in 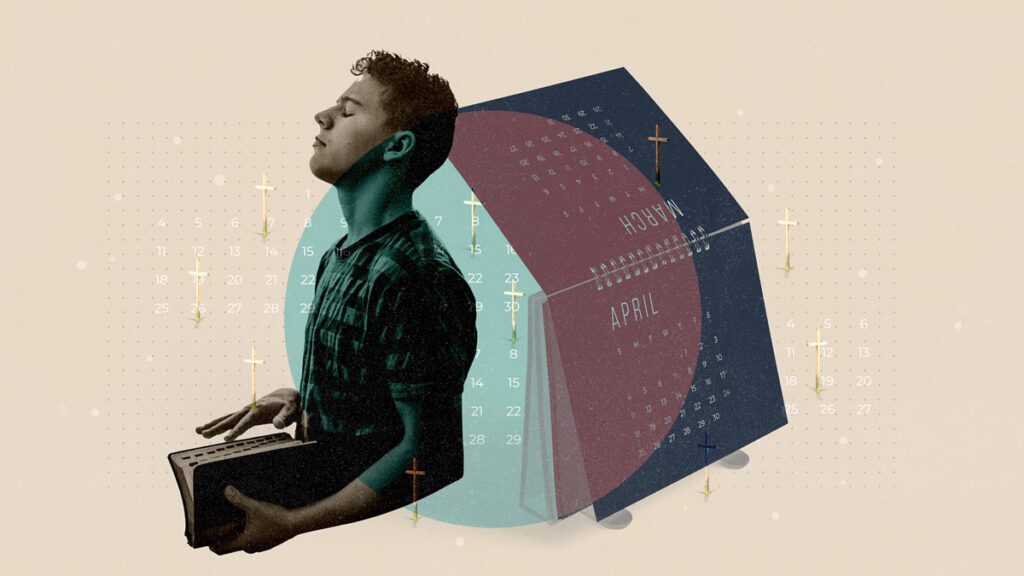 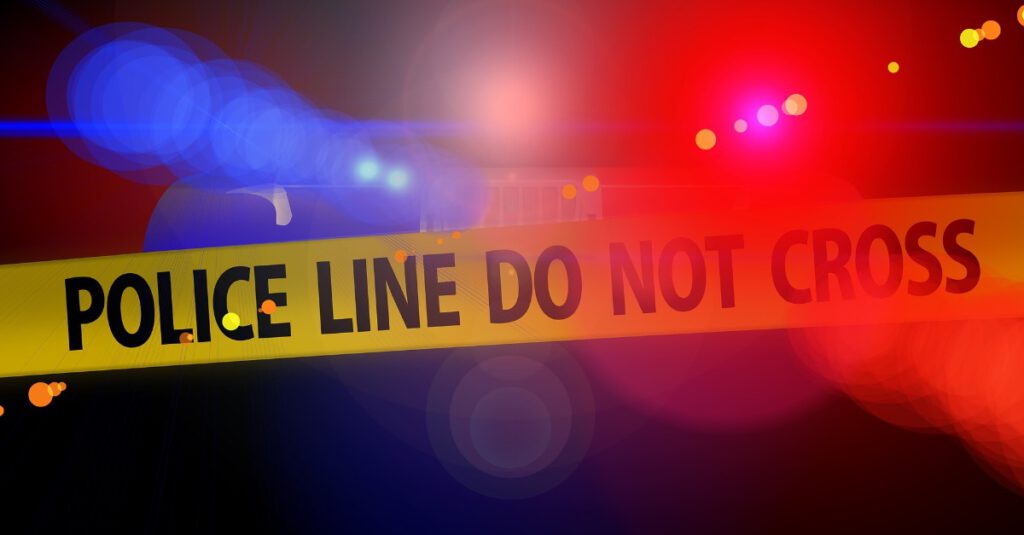