Emily Mayer, co-founder and former political director of controversial progressive Jewish group IfNotNow, has been hired as the director of the New York City Council Progressive Caucus, the political body announced on June 1.

“We are so excited for Emily to be coming on board to help further our progressive vision for this City,” the Progressive Caucus said in a statement. “Emily is a talented and dedicated organizer who has a history of building movements and coalitions that are rooted in care and justice.

“[Mayer’s] track record working with progressive organizations that seek to transform our politics for better, making them more visionary, courageous, and humane, is exactly the kind of leadership our caucus needs.”

According to the NY City Council’s website, the caucus is made up of council members that “self-identify as aligned with progressive community issues.”

With the move, Mayer joins her new husband, Waleed Shahid, in US politics. Shahid is a spokesperson for the Justice Democrats, a progressive political action committee that stands behind US politicians such as Rep. Ayanna Pressley, Rep. Rashida Tlaib, Rep. Ilhan Omar, Rep. Cori Bush, Rep. Alexandria Ocasio-Cortez, and Rep. Jamaal Bowman. Together, these congresspeople are commonly known as “The Squad.”

IfNotNow is controversial for its antagonism against and vilification of the State of Israel, and radical shows of activism. According to the group’s description on its website, it seeks to build “a movement of Jews to end Israel’s occupation and transform the American Jewish community,” saying the conditions in the Levant are a “moral crisis to American Jews.”

In February, the NGO joined other progressive organizations in calling on US Congress to “reject the dangerous Abraham Accords.”

On several occasions, the group has recited the Mourner’s Kaddish — A Jewish prayer usually read during the mourning death of a relative or loved one — For Palestinians that died during the Israel-Gaza conflicts. The lists of names of those mourned by the NGO have included Hamas and Palestinian Islamic Jihad terrorists.

IfNotNow rose to greater notoriety in 2018 during its anti-Birthright campaigns, in which members would join Jewish youth tour groups in Israel and disrupt the proceedings with protests.

“The hiring of [Mayer] by [the  Progressive Caucus] is a total disgrace and embarrassment! Her work with the terrorist supporting group [IfNotNow] disqualifies her from holding any position requiring public trust.” 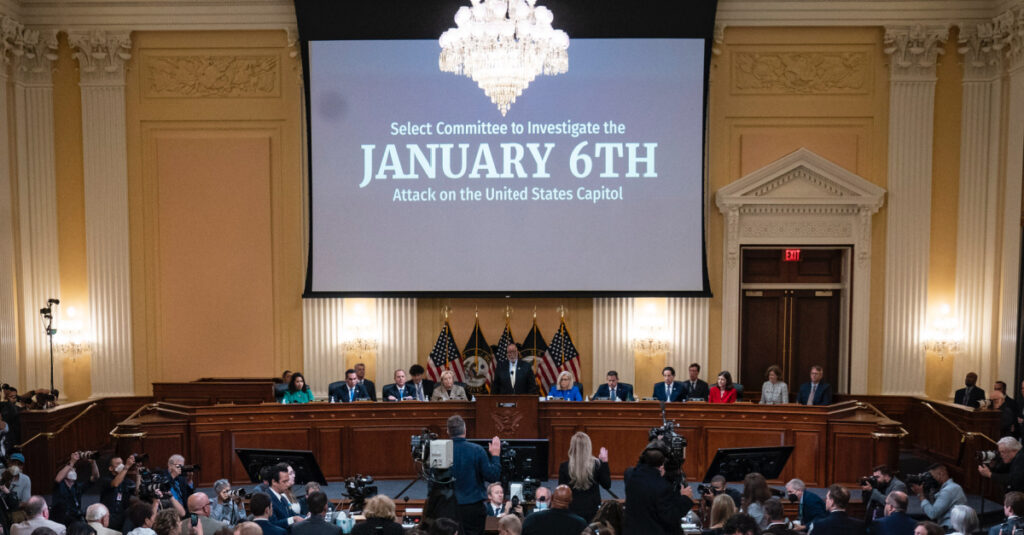 Iranian aerospace scientist dies ‘during mission’ in northern Iran base 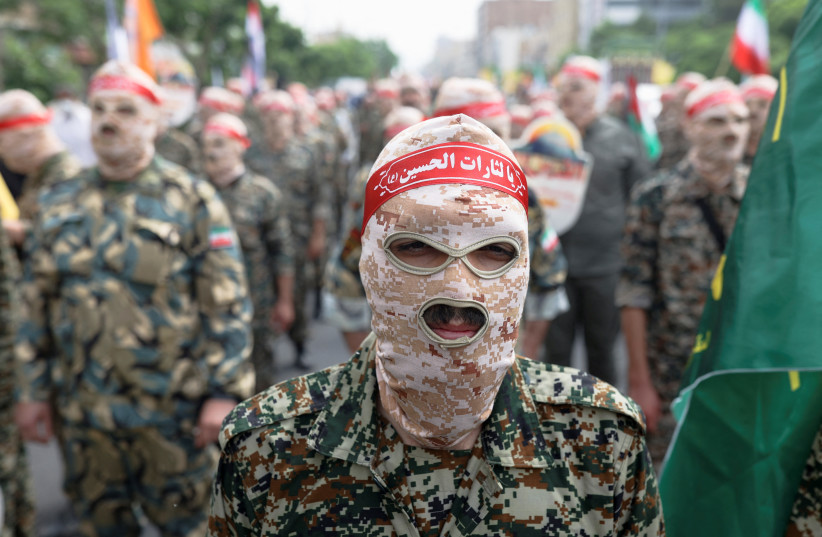