‘If I Shall Be Incarcerated, Then So Be It’: China Church Leader Won’t Stop Spreading Gospel

A leader of an illegal house church in China says he does not fear the government and will continue preaching the gospel despite engaging in activity that could land him in prison.

The man, known only as Gianni for security reasons, leads a church in the city of Chengdu and has had his water and electricity shut off by police as an intimidation tactic. He also has been detained multiple times.

Despite this, Gianni told International christian Concern that he will continue to spread the Good News.

“I am not afraid of the government’s secret investigation,” Gianni told ICC via encrypted technology. “Our faith is ‘declare with your mouth and believe in your heart,’ publicly testifying for Him in the name of Jesus Christ. It is neither the Church’s responsibility nor does it have the capacity to counter the investigation. We are a fellowship formed by God’s children, not a spy agency. [Our purpose] is so that the souls live in truth, freedom, and joy, not to make our flesh more secure.”

Protestant churches in China are required to become members of the government-backed Three-Self Patriotic Movement – an action that technically makes the congregations legal but also elicits severe restrictions, such as the editing of sermons. Children also are forbidden from attending Three-Self churches. Because of this, millions of Christians – such as Gianni – worship in illegal house churches.

“Since I have not lost faith, I will try to keep living my life to do the following: share the gospel with people in freedom and joy, receive new brothers and sisters and disciple train them, send preachers to plant churches,” Gianni said. “If I shall be incarcerated, then so be it. Nothing will separate us from the love of Christ.”

China’s Communist government recently approved a law banning unlicensed religious activity online. Gianni, though, says he has been able to circumvent the restrictions.

“From a technical side, it is not difficult. The server of our App is set up overseas, so the government cannot obtain user information from the backend,” he said. “In fact, scouting is more difficult for the government. To thoroughly monitor a person all day, you need enormous manpower, resources, and refined technology. Our government is incapable of doing that at the moment. I have dealt with their law enforcement departments for a while now, and I have discovered that they are, in fact, frail and clumsy.”

Poll: Most Americans Say the Moral Lessons of Easter, Passover Are ‘Important’ for ‘Ensuring a Strong America’ 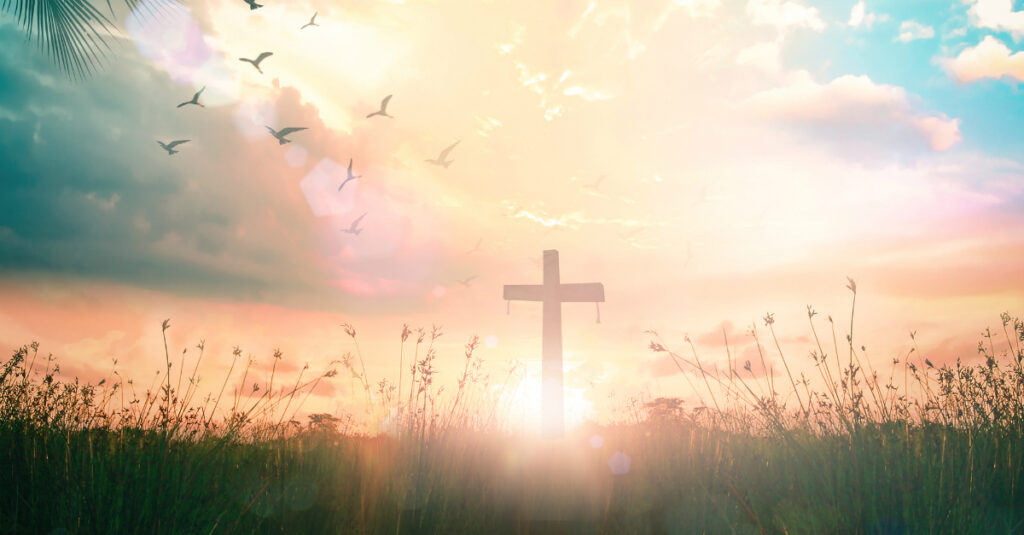