IDF: We believe there are still survivors in the Surfside collapse

IDF’s delegation of Homefront Command search and rescue troops continue to work in order to find and pull survivors from the rubble.

A week after the collapse of the  Champlain Towers South apartment complex  in Surfside, Florida, the Home Front Command’s search-and-rescue delegation continues to work to find and pull survivors from the rubble.

“We still believe that there are survivors and we are working to rescue them,” Col. Elad Edri, deputy commander of the delegation, told The Jerusalem Post on Wednesday.

A section of the 40-year-old building collapsed in the middle of the night last Wednesday, causing at least 16 deaths. Though 147 people are still missing, there have been no rescues since early Thursday.

“If it had happened during the day, 60% of the people would not have been in the building,” Edri said.

The 10-person Israeli delegation, led by Col. Golan Vach, landed in Miami on Sunday and is continuing to work side-by-side with American and Mexican teams in a search-and-rescue mode. Despite the days passing, they have not shifted to a recovery mission.

A large number of the missing are from Miami’s Jewish community, and before the team took off, the IDF said its delegation’s mission is “to assist in the life-saving efforts by mapping the challenges at the site of the destruction, assisting the Jewish community and supporting the local rescue forces.”

On Saturday, Defense Minister Benny Gantz  said that “as with any national mission, the IDF and the defense establishment are ready to respond, act and assist. Every effort will be made to save lives, support the Jewish community and our friend the United States.”

Three hours after the decision was made to send the delegation, the team was at the airport. When they landed in Miami they went straight to the site and have been there ever since.

“Time is everything in order to save lives,” Edri said.

He said that while in Israel, the delegation studied the building and built 3D models of the complex before they replicated the way the tower fell. The building collapsed into four parts, from the center to the sides and then onto itself.

Describing the collapse as “very complicated,” Edri said “usually when a building collapses, like during an earthquake, it doesn’t usually collapse onto itself. Sometimes they fall backwards, like during the Mexican earthquake [last year]. Because this building collapsed onto itself… it just fell floor onto floor onto floor, and inside there are people.”

In Miami, the troops also spoke with the families of the missing to understand where in their apartments they could have been when the building collapsed. Family members were also asked to describe what the missing could be wearing, what color hair they have and if they had any tattoos.

In one apartment, Edri said, he was told of a family with two daughters who were missing.

“They told me the father slept in the living room because he used to fall asleep next to the TV. The mother would be sleeping in the master bedroom with one daughter while another daughter slept in her room,” he said.

According to Edri, the hundreds of rescuers at the sites know where apartments used to be and where exactly to look thanks to the 3D modeling that was done by IDF troops, even if they ran in an attempt to escape when the building started to collapse.

“You need to know where to look,” he said, adding that now the Americans know exactly where apartments used to be and where exactly to look for those who may have been inside.

The families are updated twice a day about the rescue operation and as the days pass with no survivors being pulled from the rubble, the families of the missing are not giving up hope that the rescue workers will find their loved ones.

“Families went to see the site two days ago and they had a really hard experience,” Edri said. “What the families are going through is hell, nothing less than that.” 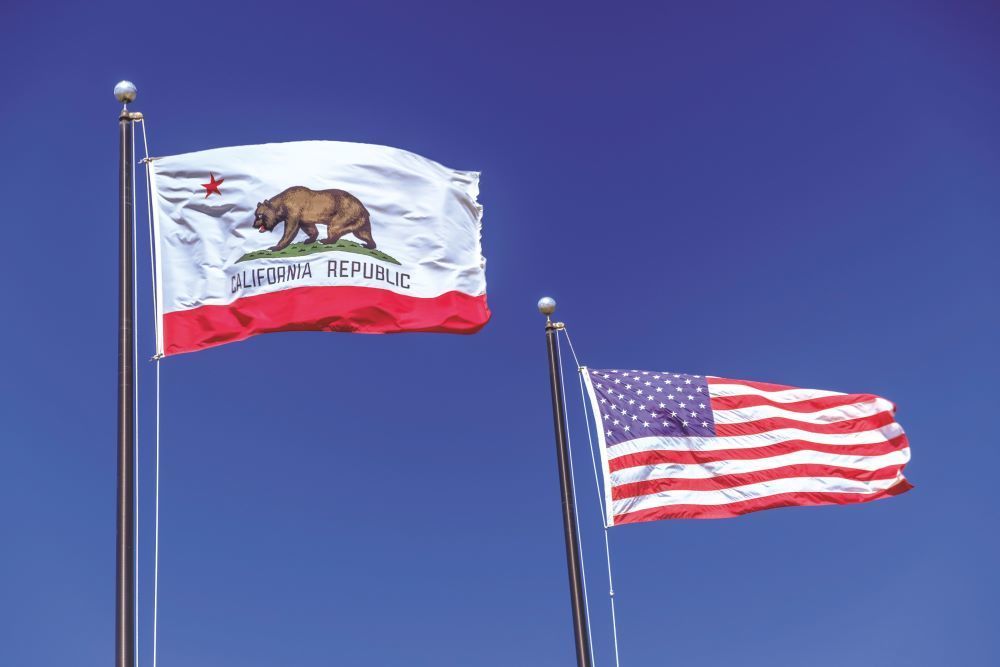 Pew: What India’s Christians, Hindus, and More Think About Religion 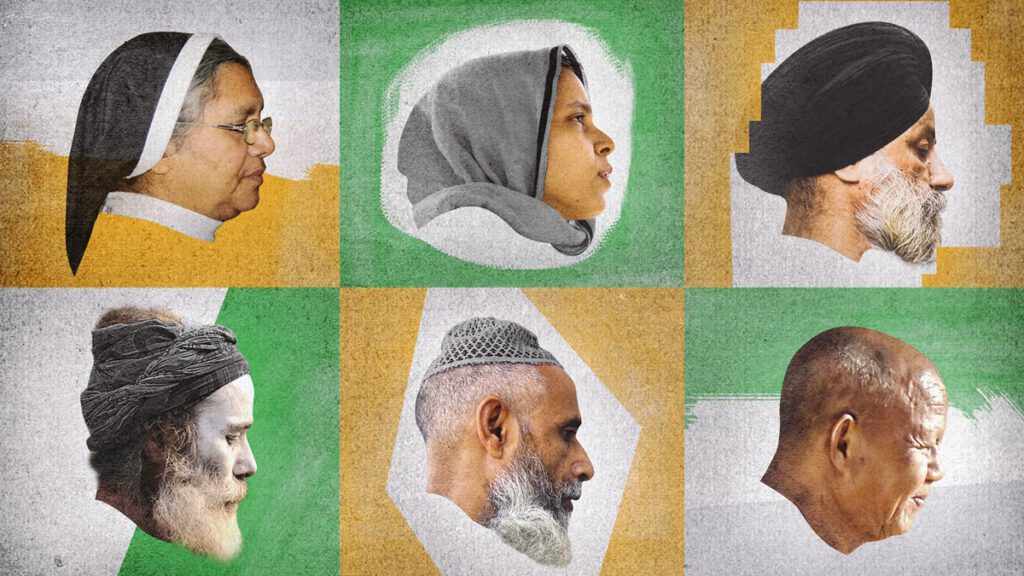