From March to August 389 Palestinian-owned structures in the West Bank, on average 65 per month, were razed.

Trucks and cranes building a new road for Civil Administration vehicles to access the outpost during the demolition of 15 homes.

The IDF targeted illegal Palestinian building in a special West Bank operation on Wednesday, as the United Nations warned against a four-fold spike in such demolitions despite the COVID-19 pandemic.

The IDF’s Civil Administration said that six illegal uninhabited structures were removed in Samaria and in the South Hebron Hills, including an events hall, as well as illegal electrical power lines.

The Civil Administration is under pressure from the right-wing NGO Regavim and politicians including in the Knesset Foreign Affairs Committee to take action against illegal Palestinian building in Area C of the West Bank.

Both Regavim and the Knesset Foreign Affairs and Defense Committee have argued that the Palestinians are building illegally to seize control of Area C through changing facts on the ground.

South Hebron Regional Council head Yocchai Damri said Wednesday, “a real war is being waged for the land in the South Hebron Hills against the [Palestinian objective] of establishing an Arab terrorist state in the heart of the State of Israel.”

He added that the Palestinian Authority was “systematically” planning out the illegal construction, with funding from European countries.

Earlier this month, outgoing UN Humanitarian Coordinator for the Palestinian territories Jamie McGoldrick said it was misleading for the IDF to speak of illegal Palestinian construction given that “Israeli-issued building permits” are “almost impossible for Palestinians to obtain, due to the restrictive and discriminatory planning regime, and leaves them no venues for authorized construction.”

Demolitions have included populated structures, McGoldrick said, adding that “sadly” the IDF has not followed through with an initial promise to hold off on populated demolitions during the pandemic.

From March to August “389 Palestinian-owned structures in the West Bank, on average, 65 per month” were razed, making that  “highest average destruction rate in four years,” McGoldrick said.

These demolitions “left 442 Palestinians homeless, further exposing many to risks associated with the pandemic. In August alone, 205 people were displaced, more than in any other single month since January 2017,” McGoldrick said.

McGoldrick added that he was particularly concerned by the IDF use of an “expedited procedure (Order 1797) for the removal of structures as soon as 96 hours after delivering a notice.” The quick action does not leave homeowners time to appeal to the courts to halt the demolitions, McGoldrick said.

COVID-19 “has increased the needs and vulnerabilities of Palestinians, who are already trapped in the abnormality of prolonged military occupation. Unlawful demolitions exacerbate these vulnerabilities and must stop immediately,” McGoldrick said.

On Wednesday the IDF, in conjunction with the Civil Administration and the Border Police, took action, and Border Police forces led an enforcement action including near Negohot in the South Hebron Hills.

The IDF also took down two illegal walls near the Na’alin village and evacuated an area near the Hussan village where Palestinians had tried to encroach on state land.

“We will continue to work tirelessly against those illegal activities, including environmental hazards and invasions of state lands, using all the tools at our disposal,” Ben Shabbat said. 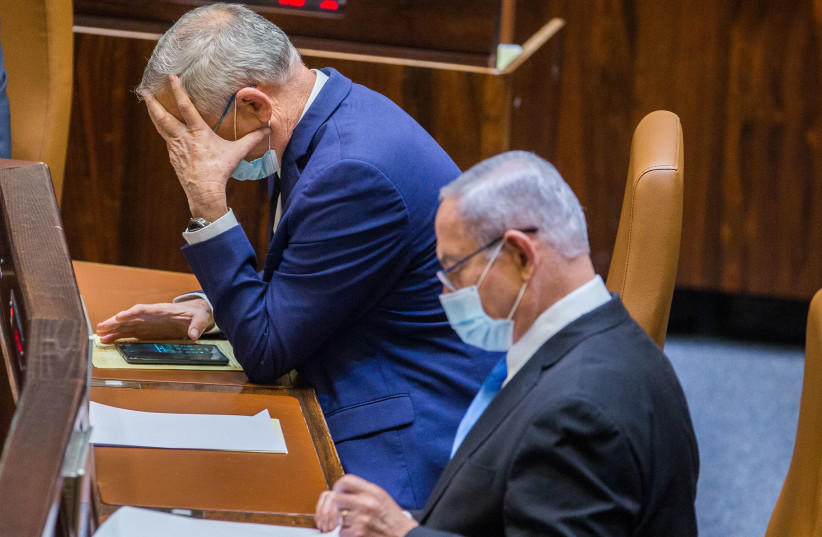 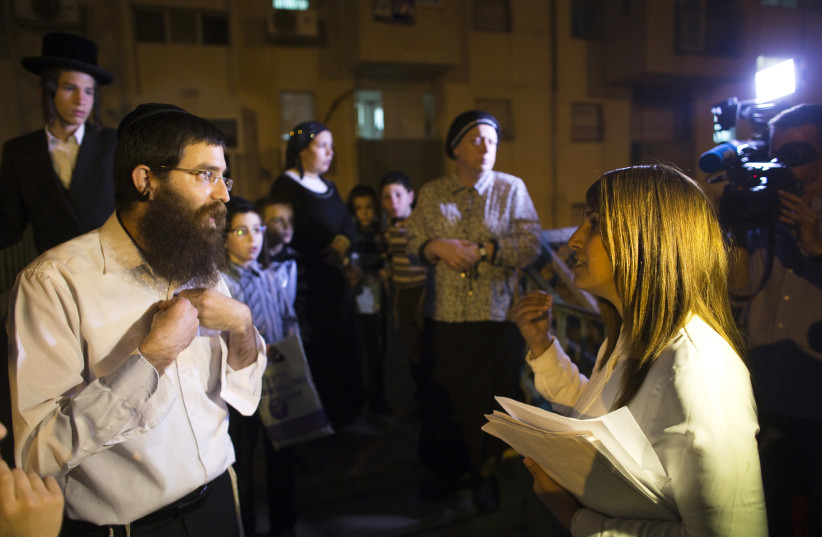