According to the Palestinian reports, explosions were heard at the same time IDF aircraft entered the southern Gaza city of Rafah.

The IDF struck targets in the southern area of the Gaza Strip the IDF said in a statement, confirming initial Palestinian reports.

According to the Palestinian reports, explosions were heard at the same time IDF aircraft entered the southern Gaza city of Rafah.

“Recently, IDF fighter jets, tanks and aircraft attacked military bases and underground infrastructure of the Hamas terrorist organization in the southern Gaza Strip,” the IDF said in a statement.

“The IDF conducts an ongoing situation assessment and acts firmly and resolutely against any attempt to carry out terrorist activity against the citizens of the State of Israel and the violation of its sovereignty.”

The strike came in the early hours of Tuesday morning, following at least 36 fires that were started in the Gaza envelope, on Monday.

For several weeks, the IDF has been striking the Gaza Strip and taking out terrorist targets such as a Hamas weapons storage facility in response to incendiary balloon attacks, which have caused hundreds of hectares of lands to burn in Israeli territory. On one occasion, a children’s preschool was partially burned in a fire.

The IDF strikes also come in response to occasional rockets sent from Gaza, which have been intercepted by the Defense Ministry’s Iron Dome missile defense system. While the interception is safer than the rocket landing, rocket remnants still fall, landing and damaging houses, and sometimes causing injury.

Other measure have been by the IDF and other security bodies to try and put an end to the incendiary balloons. Last week for example, the Coordinator of Government Activities in the Territories fully closed down Gaza’s fishing zone. 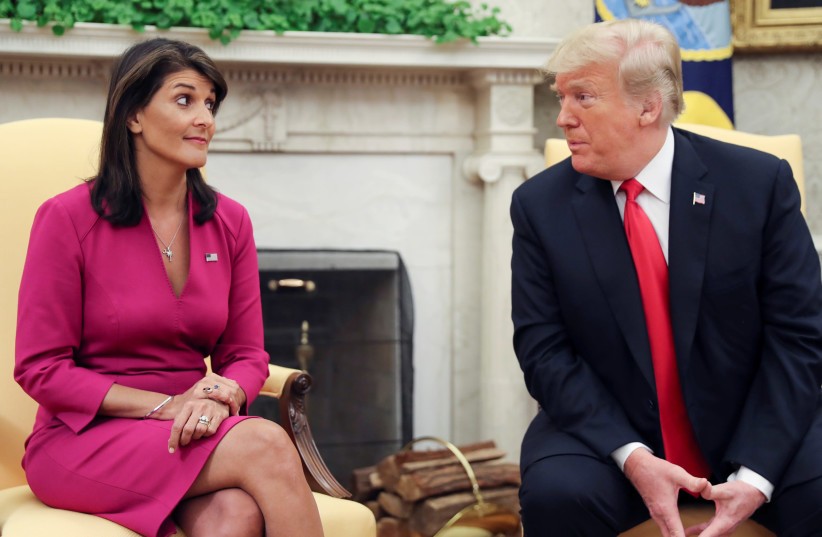