Injuries have been reported on both sides amid Saturday night’s events, a continuation of clashes between Israeli and Palestinian forces occurring all week.

A house in Sderot is damaged by fallen rocket fragments after the Iron Dome intercepted rockets launched from Gaza towards Israel, August 16, 2020. (Credit Police Spokespersons Unit)

After clashes erupting between Israeli and Palestinian forces in the Gaza Strip on account of inflammatory activity from the Gaza-based terrorist organization Hamas, Alternate Prime Minister and Defense Minister Benny Gantz ordered a full and immediate closure of Gaza’s fishing zone.

Gantz’s decision, made made at the reccomendation of the IDF Cheif of Staff, other security bodies and the Coordinator of Government Activities in the Territories, goes into effect Sunday morning.

Following rockets launched from the Gaza Strip into Israel, the IDF struck targets belonging to the terrorist organization, marking the second retaliatory attack to have been carried out between the hours of Saturday night and Sunday morning by the Israeli military. The first strike took place hours before in response to both ongoing incendiary balloon attacks and explosive devices thrown at the border fence amid Palestinian riots.

During the second strike, a weapons storage facility belonging to the terrorist organization was attacked, the IDF reported in a statement.

Prior to the second IDF strike, the Iron Dome intercepted two rockets sent from the Gaza Strip into Israeli territory, causing damage and injuring some.

Injuries have been reported on both sides amid Saturday night’s events, a continuation of clashes between Israeli and Palestinian forces occurring all week.

A 58-year old Israeli man was injured from glass shards after rocket fragments landed on and lightly damaged a house in the Israeli city of Sderot as a result of the IDF’s missile interception. First response medical teams attended to the man in addition to two women who were injured on their way to a protected area, after sirens were activated in the city located near the northern area of the Gaza Strip, Magen David Adom (MDA) reported.

The rockets from Gaza came after IDF fighter jets and aircraft targeted a Hamas military compound and underground infrastructure. According to the IDF, the attack was in response to incendiary balloons sent from Gaza in to Israel, in addition to explosives and grenades thrown on the Gaza-Israeli border fence during riots in which hundreds of Palestinians gathered.

Amid the riots, at least five were injured, according to Palestinian media reports, which stated that IDF soldiers were firing live ammunition and gas grenades at the rioters. At least two Palestinians were taken to hospital, Israel Hayom reported, citing the Gaza Ministry of Health.

The incendiary balloon attacks, which have been launched into Israeli territory for several days, caused at least 30 fires to break out in Israel on Saturday.

In recent years, countless incendiary and explosive balloons have been launched by Gaza’s terrorists. They sometimes have books or toys attached to lure children. Some have sparked large wildfires, such as on Tuesday, and mainly damage crops.

Following the recurrence of incendiary or explosive balloons launching into Israel, warnings were given to balloon units in Gaza by Israeli officials who stated that if attacks don’t stop, then action will be taken. Despite the warnings, balloons were continuously launched, causing several hundreds hectares of land to burn, and leading to several attempts by the IDF and Defense Ministry to halt the Gaza-base terrorist activities.

On Tuesday, the IDF put a stop to the passage of all but essential humanitarian supplies into Gaza at the Kerem Shalom Gaza crossing in response to previous incendiary balloon attacks. The effort seemingly failed as balloon attacks continued, leading to the Defense Ministry to try and quell the attacks on Thursday by halting the transfer of fuel into the Gaza Strip.

Additionally, as attacks continue throughout the week, the IDF has continued to strike targets belonging to the Hamas terrorist organization in response.  On Friday night, the IDF announced that it struck a Hamas naval force compound, underground infrastructure and observation posts. 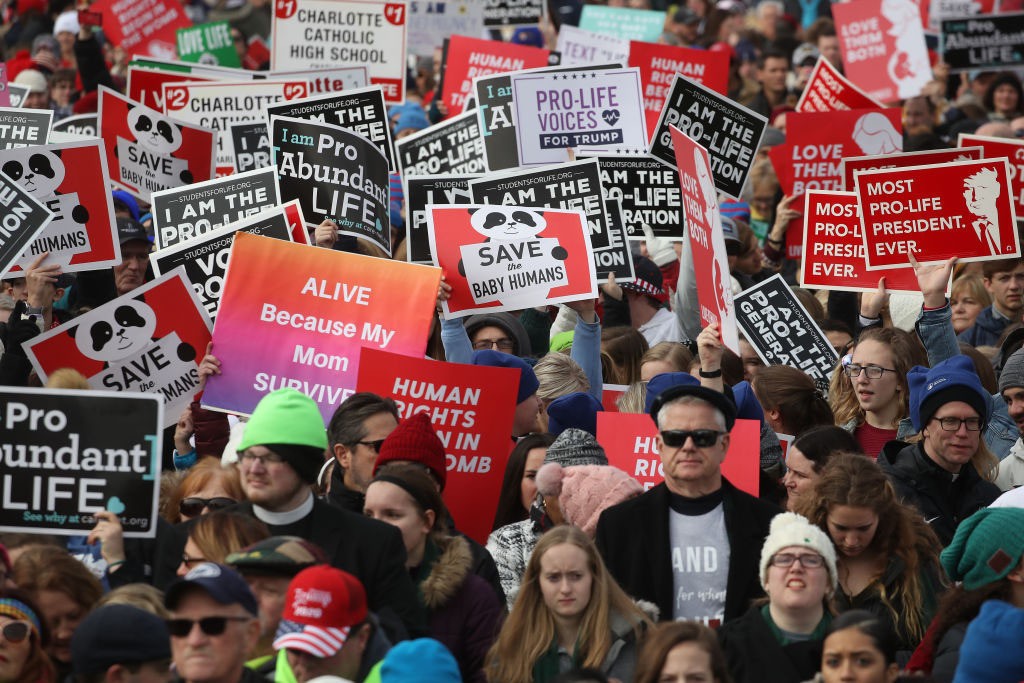 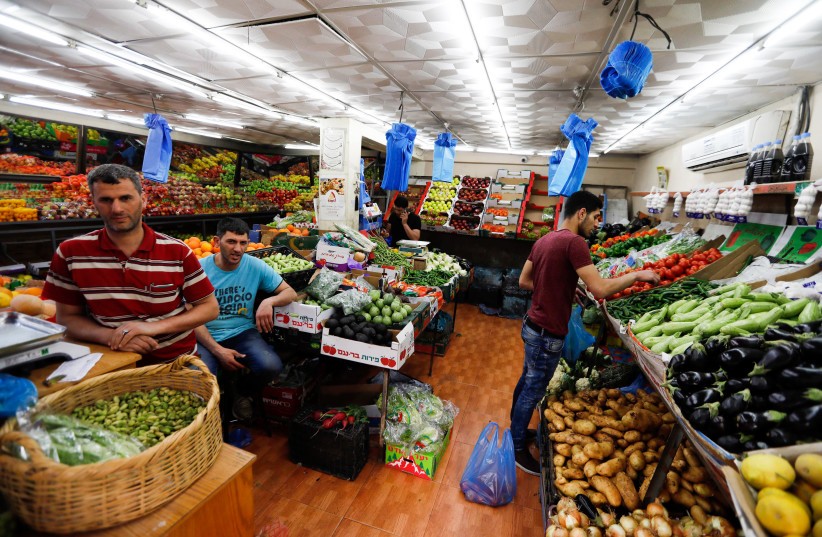