The IDF struck targets in the Gaza Strip in response to fires caused by incendiary balloons during the day.

The IDF strikes were aimed at Hamas targets, including a concrete factory, used to make concrete for Hamas underground infrastructures.

Red alerts sounded in the Eshkol Regional Council late Thursday night, and the IDF Spokesperson’s unit confirmed that three rockets were launched from the Gaza Strip and intercepted by the Iron Dome aerial defense system.

Early Friday morning, alarms sounded in the Sha’ar Hanegev Regional Council and were heard in Sderot, Ibim, and Nir Am.

What appeared to be the engine of an Iron Dome missile fell on a home in the city of Sderot, according to Israeli media.

Shlomo Malka, the owner of the home that was hit, said that his family didn’t hear the alarm and that “suddenly there was a huge explosion” prompting them to run into the bomb shelter. When Malka left the shelter, he saw that the entire kitchen was ruined and that “the food for Shabbat was ruined.”

A woman fell and was injured on her way to shelter during the red alert. Magen David Adom (MDA) treated 3 people for anxiety.

In response to rocket attacks, the IDF struck Hamas targets a second time, including a Hamas munitions facility.

The IDF struck targets in Gaza for the third time in response to rocket fire, according to The Jerusalem Post’s sister publication Maariv . 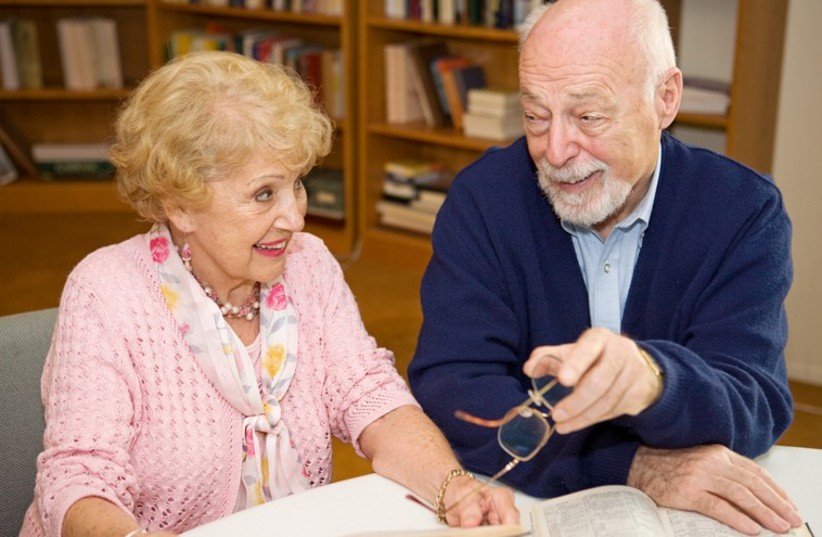 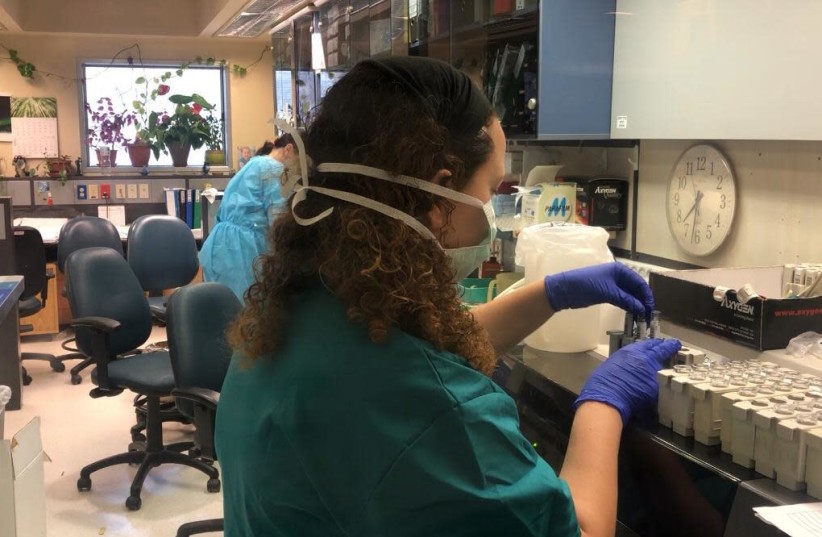