Underground infrastructure and military positions belonging to Hamas were targeted in the strikes by tanks and IAF aircraft earlier in the night.

IDF forces struck targets in the Gaza Strip belonging to the Hamas terrorist group early Friday morning in response to six rockets that were fired from Gaza towards southern Israel through the night.

The IDF Spokesperson Unit’s said on Friday morning that, “The attack was carried out in response to rocket fire from the Gaza Strip into Israeli territory early in the morning.

The rockets came shortly after the IDF struck targets in response to the continued launch of incendiary and explosive balloons.

Sirens sounded on Friday morning in the towns of Nahal Oz and Alumim.

Underground infrastructure and military positions belonging to Hamas were targeted in the strikes by tanks and IAF aircraft, according to the IDF Spokespersons Unit.

A number of incendiary and explosive balloon landed in southern Israel on Thursday, sparking at least 26 fires throughout the area.

Terrorists in the Gaza Strip have launched incendiary and explosive balloons towards southern Israel on a daily basis in recent weeks, sparking fires that have burned large swaths of land. A number of rockets have been fired towards the Gaza envelope as well.

The IDF has responded multiple times by striking sites belonging to Hamas and tightening economic restrictions on the coastal enclave.

The Qatari envoy to Gaza Mohammed Al-Emadi entered the Strip this week to speak with Hamas leaders in an attempt to de-escalate the situation.

A source from terrorist groups in the Strip told the Lebanese Al-Mayadeen news that the talks have failed as Israel insists on adhering to a “calm in return for calm” equation, while the terrorist groups insist on the blockade on Gaza being lifted.

The source warned that “the coming hours would show messages from the ‘youth groups’ in the field to Israel,” adding that Israel should “read the messages” before things spiral out of control.

Terrorist groups in the Strip have demanded that the blockade imposed on Gaza be completely lifted before they agree to a de-escalation deal. Israeli officials have stated that they will consider relaxing some of the economic restrictions on the Strip and will provide humanitarian aid if the balloon launches stop.

At Republican convention, some unconventional messaging for US Jews 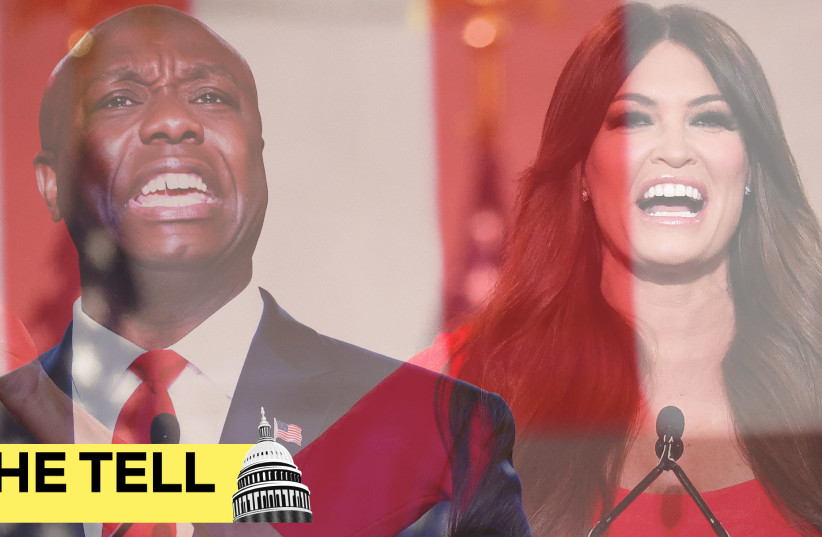 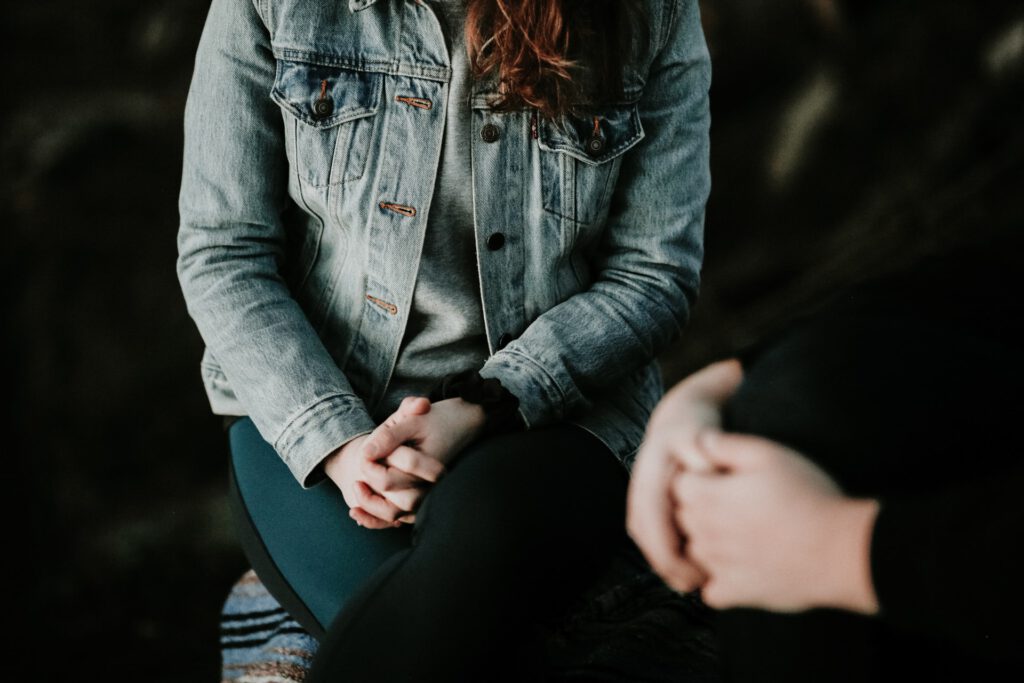