IDF needs to focus on rockets, not tunnels, in the next round with Hamas

Operation Guardian of the Walls secured many of its goals. But the Israeli military would have liked to have destroyed more of Hamas’ long-range missiles.

A mainly air campaign, some 1,500 targets belonging to Hamas and Palestinian Islamic Jihad were struck by the Israeli military over the past two weeks with thousands of munitions.

The IDF says that using plans it devised over the last few years, it was able to take out strategic assets like Hamas’ underground tunnel network, and quickly kill senior operatives.

Claiming the operation was defensive, the Israeli response was aggressive from the start, hitting two tunnels with an estimated 20 Hamas militants who were planning a raid against Israel.

Over the close to two weeks of fighting, the IDF destroyed over 100 km. of the terror group’s tunnel network during multiple strikes in Gaza City, Khan Younis and Rimal. Hitting their tunnel network, all built under residential areas, had an effect on the group’s communications, command and control as well as its ability to fire rockets towards Israel.

The military also assassinated 25 senior officials and some 200 operatives belonging to Hamas or Palestinian Islamic Jihad, a move that the IDF would have usually saved for a bigger operation.  But, both the military and the Shin Bet internal security agency – which played a big role in the operation – thought the time was right.

According to their plans, specific individuals were set up for targeted assassination, such as Qassam Brigades commander Mohammed Deif, who was targeted twice but managed to survive each time.

“We did everything possible during the campaign to make sure that people who should not be alive will not stay alive,” IDF Spokesperson Brig.-Gen. Hidai Zilberman told reporters on Friday.

Though Zilberman said that the military also severely damaged Hamas’s ability to develop and produce weapons-destroying workshops and research centers, some of which were designed to upgrade their weaponry, the IDF would have liked to have had more success in destroying their arsenal.

Due to the blockade imposed on the coastal enclave by both Israel and Egypt, the majority, if not all of the rockets and mortars are locally produced.

But, the two groups combined have around 14,000 rockets – both long-range and short.  Over the course of the 11 days, over 4,360 rockets and mortars were fired towards Israel, with 680 landing inside the Gaza Strip and another 280 falling in the sea – leaving about 10,000 rockets remaining in their arsenals.

The IDF knows that in any future conflict with the terror groups in the Strip, the rockets will continue to be a major threat to the Israeli homefront. Because, as they demonstrated, with their firing mass barrages of missiles at Israel, the Iron Dome missile defense systems, while highly effective, can’t intercept them all.

The missile strikes against Ashkelon and the center of the country speak for themselves. 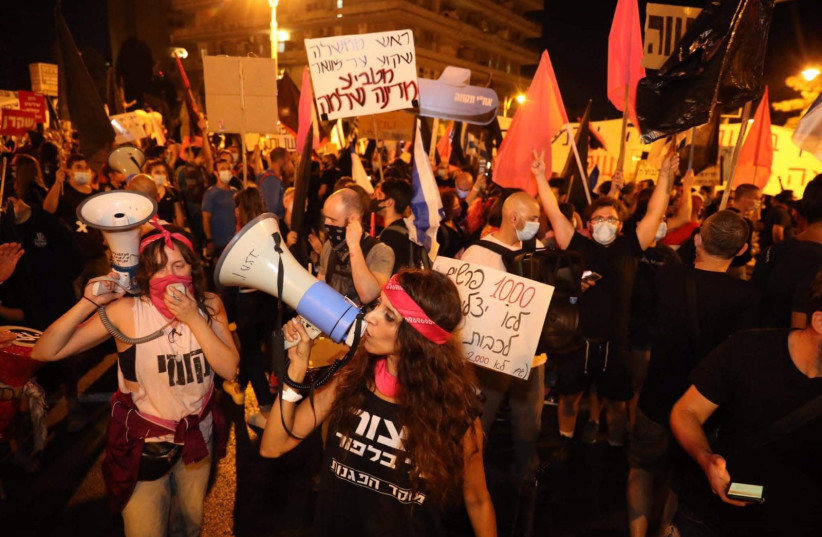 Southern Baptist Church Planting Up in 2020, But Baptisms Plunge by Half 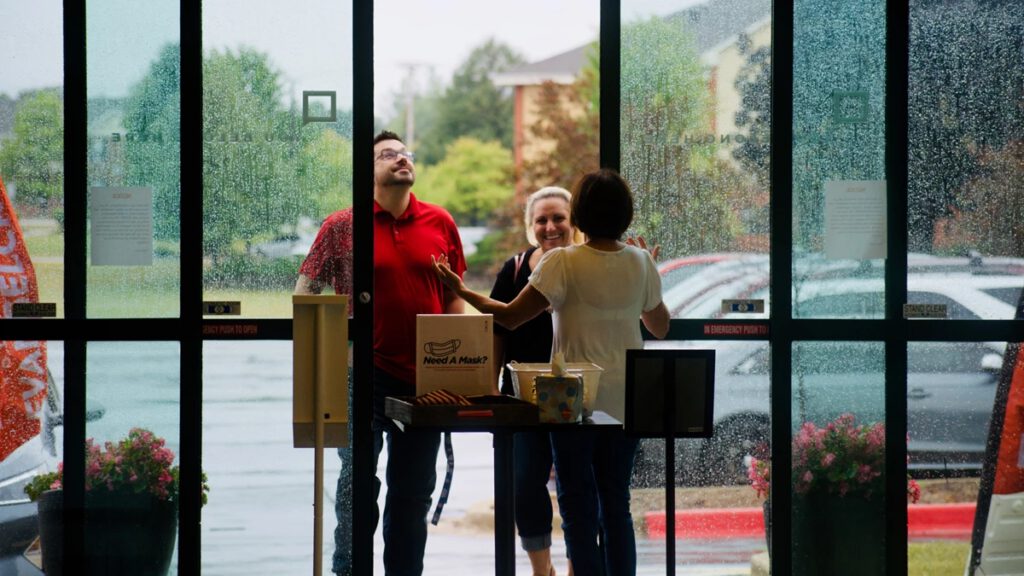