The IDF’s Military Advocate General Brig.-Gen. Yifat Tomer-Yerushalmi has said that the military must fully investigate the death of Al Jazeera journalist Shireen Abu Akleh who was killed during a firefight in Jenin earlier this month.

Speaking at the Israel Bar Association’s annual conference in Eilat on Monday, Tomer-Yerushalmi said that the IDF is “making every effort” to investigate the circumstances that led to her death in order to understand how she was killed.

But, the fact that the Palestinians have refused to allow Israel access to the bullet “leaves doubt as to the circumstances of her death,” she said.

“Despite the challenge, the IDF continues to investigate and understand the incident in-depth,” she continued.

The fog of war does not relieve us of the duty to strive for the truth and act to clarify any doubt.

“This is due to our and the IDF commanders’ understanding of the importance of striving to remove any doubt, and also out of a commitment to preserving the freedom of the press and preventing harm to journalists,” she told the crowd.

The death of Abu Akleh

Abu Akleh, 51-years-old from Beit Hanina, was struck by a bullet to the head while covering an IDF raid that saw heavy clashes between forces and Palestinian gunmen in the West Bank city of Jenin in mid-May.

The military said that they entered Jenin in order to carry out arrests and were met by “widespread and uncontrolled gunfire” as well as accurate shots and improvised explosive devices hurled toward troops. Abu Akleh was killed towards the end of the raid on the outskirts of Burqin near the West Bank city.

Tomer-Yerushalmi said that opening a criminal investigation is warranted only when there is suspicion of a criminal offense but “during intense combat activity like in Jenin, the death of an individual in itself does not automatically raise such suspicion.”

In accordance with policy, a decision to open such an investigation will be made only after the end of the military inquiry “taking into account all of its findings and the entirety of the information regarding the incident,” she stressed.

All Palestinian witnesses, including the other journalists who were with her, have denied that there were gunmen in the vicinity and have blamed soldiers for shooting her.

Her death sparked international outrage against Israel and IDF forces and several hours after Tomer-Yerushalmi spoke, Palestinian Authority Foreign Minister Riad al-Maliki said that the PA had referred her death to the International Criminal Court’s prosecutor’s office over the weekend. 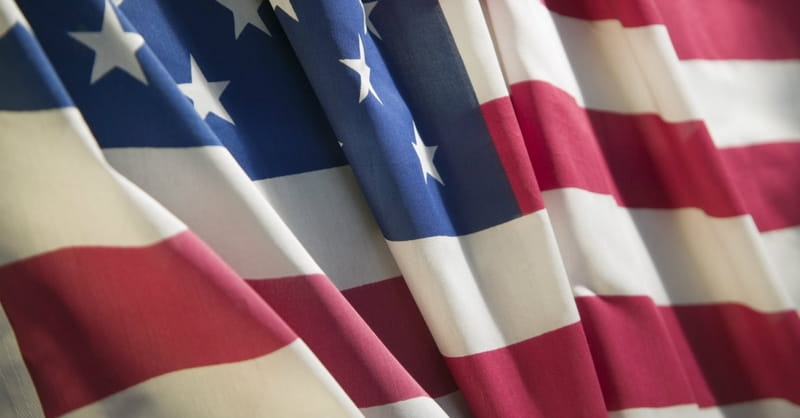 What are Iran’s options after the IRGC assassination? – analysis 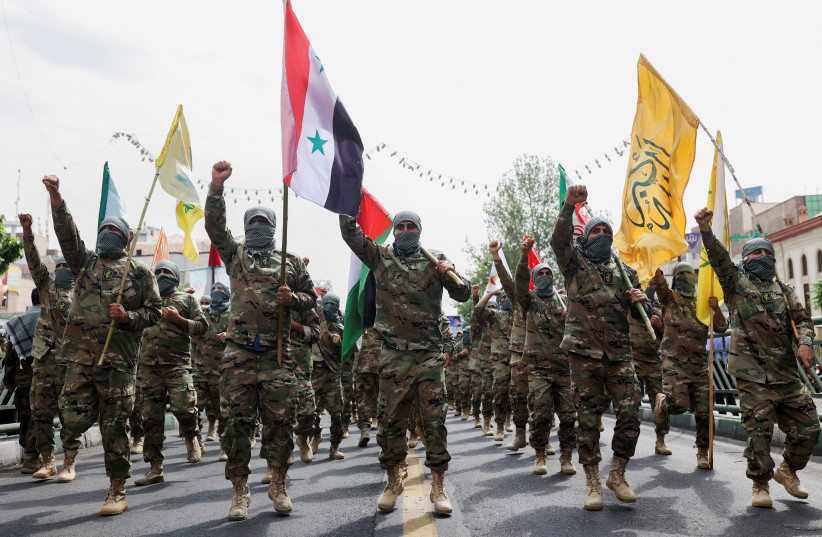