An Idaho District Court has dropped the charges levied against Gabriel Rench, a deacon from Christ Church in Moscow, Idaho, who was arrested for singing at an outdoor worship service without wearing a mask late last year.

Last September, as christian Headlines previously reported, Rench was one of three Christians who was arrested after singing at Christ Church’s monthly “Psalm sing” event. At the time, the event was held outside City Hall in response to the extension of a mask mandate enforced by Moscow’s mayor.

In a statement released by the Thomas More Society, the law firm which represented the church in the case State of Idaho v. Gabriel Rench, Rench explained how the church held its “Psalm sing” event beforehand “under the same [mask] resolution” without any subsequent arrest nor warning.

“We were just taking our constitutional liberties to do what we’re allowed to do under the Constitution — worship,” Rench said of the worship service that had about 200 people in attendance.

According to The christian Post, Thomas More Society Special Counsel Michael Jacques argued that the city of Moscow “appears to have been so anxious to make an example of Christ Church’s opposition to their desired COVID restrictions that they failed to follow the mandatory exemptions articulated in their own laws.”

“The Moscow City Code allows the Mayor to issue public health emergency orders, but exempts ‘[a]ny and all expressive and associative activity that is protected by the United States and Idaho Constitutions, including speech, press, assembly, and/or religious activity,’” Jacques explained.

He added, “Mr. Rench and the other worshipers who were arrested had their constitutionally protected liberties violated and their lives disrupted — not only by the inappropriate actions of law enforcement officers, but also by city officials who did not immediately act to correct this unlawful arrest.”

Trump, in Final Proclamation, Urges Americans to Fight for the Unborn: They’re ‘Made in the Holy Image of God’ 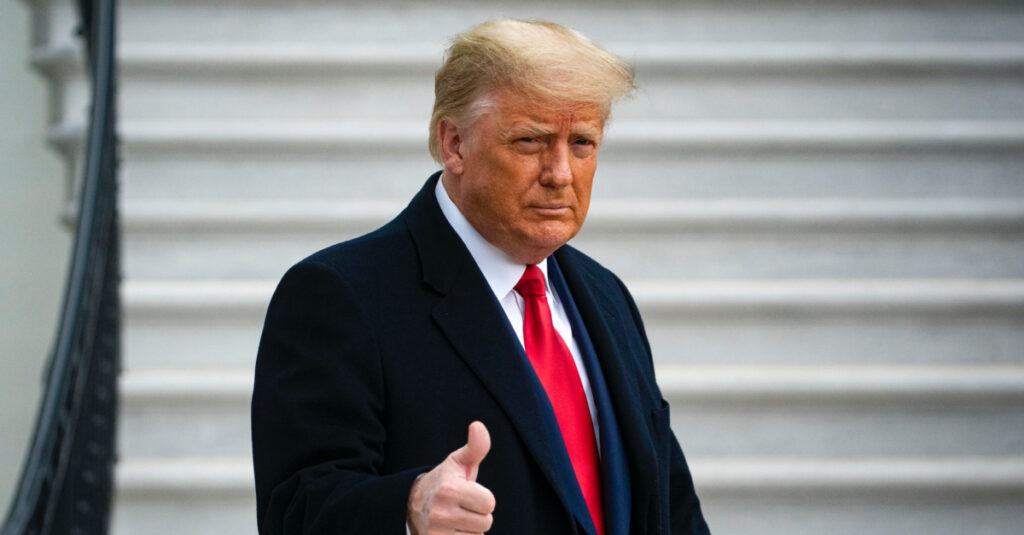 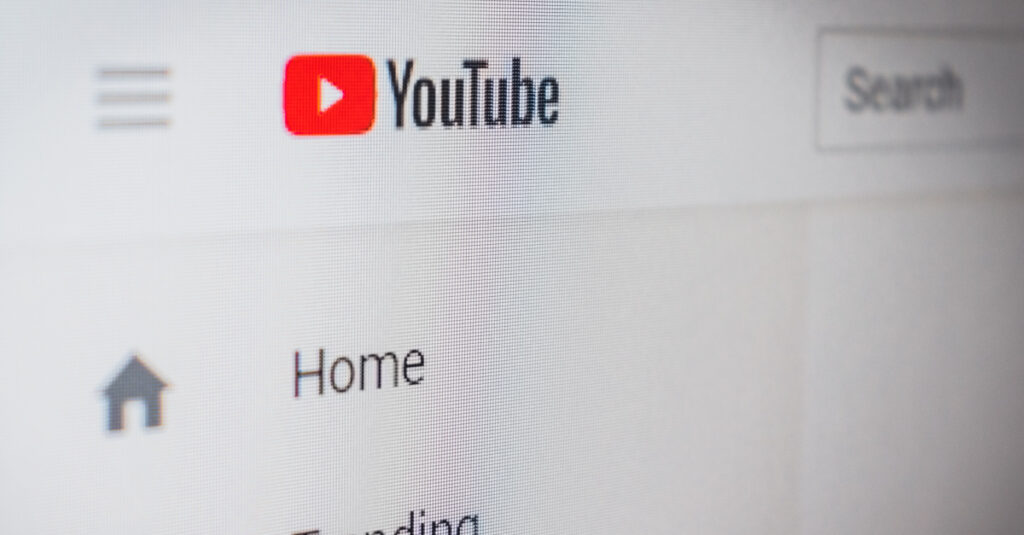