I Took Drugs to a Church Conference. Then God Found Me.

I was born to religious, hard-working parents in 1990 in Cairo. At 40 days old, I was baptized by triple immersion like every good Coptic Orthodox christian.

Growing up in this kind of religious atmosphere leaves its mark on your soul forever. I can still recall the routine—but much-dreaded—confession times with the priest. Those experiences were especially deflating. Even well into my teens, I remember finishing confession, being instructed to do some penance so that God would like me again—at least that’s how it felt—and then inevitably returning to my same old sins. My attitude toward God was that he was mean, like my teachers from the Jesuit school I attended who would physically punish me (and other students) for falling short of their academic or behavioral standards.

In 2002, my family moved to America. The middle-school years were rough for me: Imagine trying to make friends in the aftermath of 9/11 as a chubby Middle Eastern kid who spoke no English. To add to my school woes, I was bullied at the one place no one ever should be: the church. Our family continued to attend Coptic Orthodox services, but my heart quickly soured on the church of my youth, which never appealed to me much to begin with. By the time I reached high school, I was so disillusioned with the faith that I swung from being a “good religious kid” to the opposite extreme.

A Different Breed of christian

High school afforded opportunities to hang out with new friends, experiment with dating and drugs, and—after I got my driver’s license—go wherever I wanted. Before long, I had given myself over to a lifestyle of partying, fornication, and drug addiction. Things got so bad that I eventually found myself selling drugs. Perhaps saddest of all was the influence this had on my younger brother, Joe, who was only in middle school and who ended up venturing down similar paths.

I still recall arriving at home one night at around two in the morning as a high school senior. My mom was awake, crying to God and praying for Jesus to save me. Later on, I would discover that while I was running from God, he had been working on others close to me.

My best friend, George, who was something of a partner in crime, started going to a new church with his brother Mark. This church—Arabic Baptist Church, outside Boston—was not Coptic Orthodox, so naturally I was apprehensive about their sudden invitation to visit its youth group. But Mark was relentless. Every Friday night, without fail, he would pick up me and Joe in his cool, red Mitsubishi Eclipse for the hourlong drive to the church. Mark took me there for more than a year, at times against my will, until I was able to drive myself.

At Arabic Baptist, I found a very different breed of christian. The people there sincerely loved God. They were kind and not hypocritical. They actually loved and welcomed me. Wow, I thought, these Christians are having fun and enjoying their relationship with God. God seems so real to them. Around the same time my brother and I got connected with the youth group, the woman who would become my mother-in-law was praying and reading the Bible with my mom over the phone. I began noticing a different, more peaceful environment at home.

By late 2008, my whole family was attending this church together, and my parents and brother were getting quite involved. My dad began hosting a Bible study in our house, and I saw God change him during a study of the Book of Hebrews. I was showing up to church meetings because I loved the people there and felt loved in return. But I was showing up under the influence of drugs. Even though I really needed Jesus, I was still looking for satisfaction in all the wrong places.

In July 2009, during the summer between my freshman and sophomore years in college, my dad forced me to attend the church’s annual Fourth of July conference. Dragging my feet, I went along, and I brought some drugs to help pass the time. I wasn’t open to hearing from God. But I discovered that weekend that even the fiercest resistance or the coldest indifference is irrelevant once God decides to act in your life. At the conference, I heard the gospel with new ears. I heard that God loves me so much that he sent Jesus to die for my sins. And I understood that by trusting in Jesus, all of my sins would be forgiven, and that I would be accepted by God and made right with him.

I distinctly remember a feeling of internal struggle within my soul: How could God forgive all my sins? And how could he forgive me when I couldn’t even forgive myself? At the time, I lacked the capacity to fathom God’s lavish mercy and unmerited grace. And yet I couldn’t escape feeling like God had cornered me with his love and I had no choice but to lay down my resistance and surrender. I realized that what Jesus had done was sufficient to cleanse me from my sin and make me new.

I was born again in that moment when I finally saw and treasured Jesus by faith. Oh, what a glorious day it was! That Fourth of July conference changed my life forever. My joy was doubled, however, because my brother Joe, who is now a pastor at our church, was also saved that same weekend. We both had a one-night rehab with Jesus and were miraculously set free from addiction to drugs. In fact, when we returned to our car to leave the conference and realized we still had some weed left, we immediately tossed it out and said, We can’t go back. Our parents were delighted with the two new sons they got back after that weekend. We were completely transformed.

Other radical and immediate changes took place as well. For example, I began to serve at church almost immediately with the worship team and with the youth group. That was how I met my wife, who was the youth group and worship leader at the time. Our worship team traveled to different conferences and retreats, and during those trips, a sense of calling grew in my heart and I began ponde 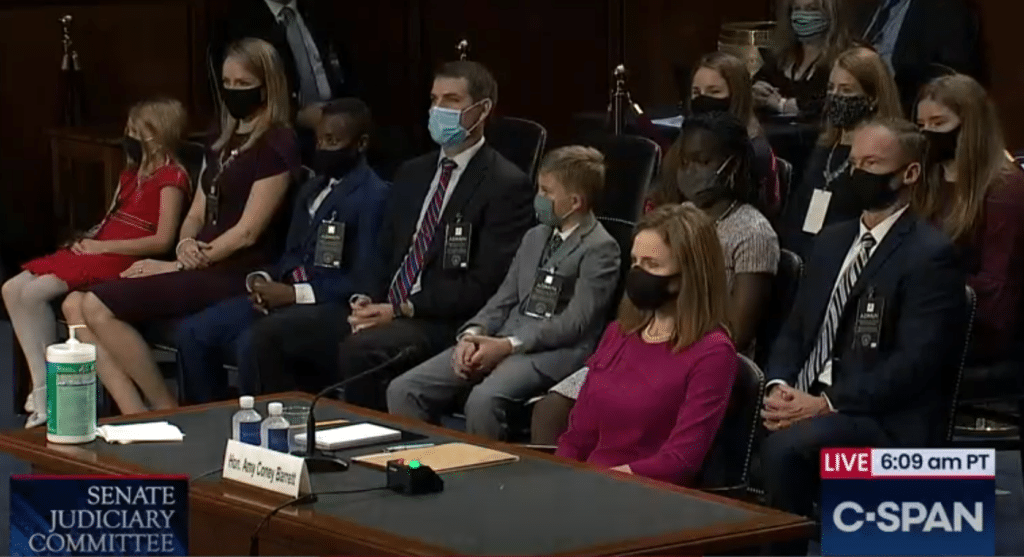