Sharpshooting guard Steph Curry has won multiple NBA championships and regular season MVP awards, yet the emotions he displayed on Thursday after winning his fourth title in eight years were rare for the veteran player.

As the seconds ticked off the clock in the Golden State Warriors’ 103-90 victory over Boston in the NBA Finals, Curry fell to the floor in tears. It had been three years since Golden State had appeared in the Finals and four years since the Warriors had won the championship.

Last season, Golden State failed to make the playoffs. Two seasons ago, the Warriors had the worst record in the league. In both instances, they were plagued by injuries – first by his “Splash Brothers” teammate Klay Thompson and then by Curry himself.

“I thank God every day that I get to play this game at the highest level with some amazing people,” Curry, an outspoken christian, told ABC after the game. “This is what it’s all about – for a championship and what we’ve been through the last few years. At the beginning of the season, nobody thought we would be here – except everybody on this court right now. It’s amazing. It’s very surreal. … We were so far away from it.”

“Beginning of the season, nobody thought we’d be here except everybody on this floor right now.” pic.twitter.com/tHBY3Alg5D

This season, Curry did not have Kevin Durant. If the Warriors were to win another title, he had to deliver. He did that, averaging 34 points in the Finals and winning his first Bill Russell NBA Finals MVP trophy. (He had previously won two regular season NBA MVP awards.)

During a post-game news conference, Curry credited the title to a mix of old and new players, including Jordan Poole, who was drafted in 2019, and Andrew Wiggins, who was traded to the Warriors in 2020.

“God is great,” he said during the post-game news conference. “The ability to be on this stage and play with amazing teammates against a great Boston Celtics team that gave us everything … this one hits different for sure.”

Curry often points heaven-ward after scoring. His Twitter account reads “believer” and “Philippians 4:13.” In 2019, he said in an episode of Facebook’s Stephen vs. The Game that he became a christian at a young age. He also shared that he writes a Bible verse, Philippians 4:13, on his shoes, which includes a handwritten message: “I can do all things ….”

“It always reminds me of … why I’ve been blessed with these talents and where I get my strength from and who I’m playing for,” he said. 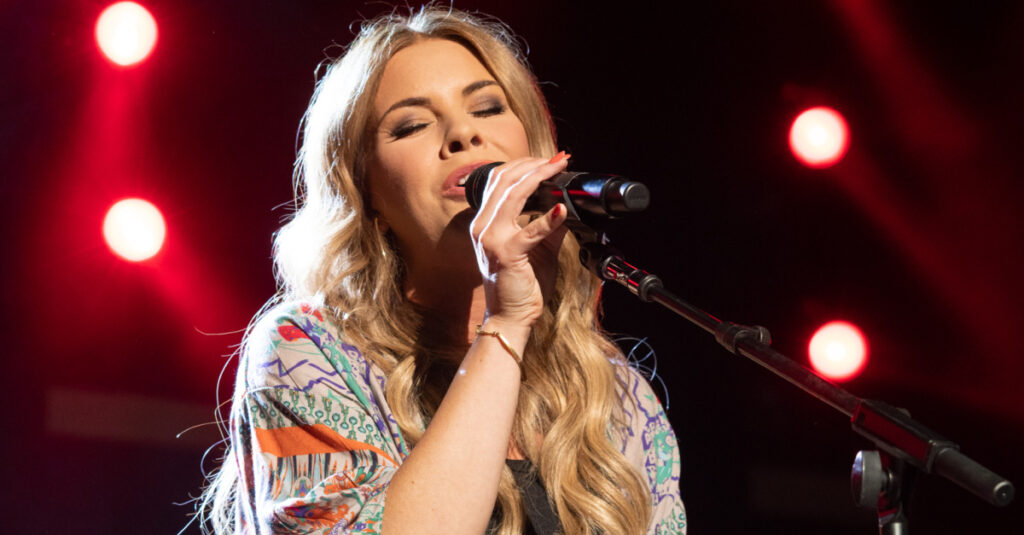 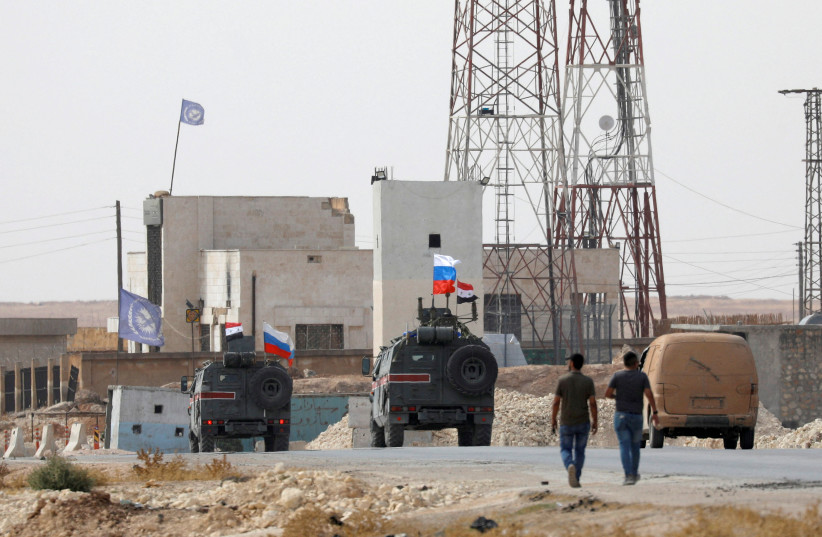