For Broome, seeing beyond the fog of the present felt impossible. After years of buried emotions, the former adult film star could no longer compress his angst and fear.

“The last scene that I did, I’m laying in bed,” Broome recently told the “Let’s Talk Purity” podcast. “And I’m thinking, ‘I want to die. I don’t have the guts to kill myself, but like how would I do it … I just don’t want to live anymore. There’s no future, there’s no one who’s going to marry me, there’s no employer who’s going to hire me … I’m absolutely useless.’”

But rather than give up, Broome mustered the courage to leave the industry and rebuild his life and is now a husband, father and pastor, boldly defying the lies he told himself in the midst of his despair.

Listen to his absolutely incredible story:

DISCOVER: LISTEN TO THE BEST christian PODCASTS ON EDIFI

At first, he was skeptical, but for some reason agreed to perform in his first adult film.

“It’s just so bizarre. Looking back at who I am and how my mom raised me, I don’t know how I got to the point of how I would say ‘yes’ to that,” Broome said. “Everyone is vulnerable in a moment. I was at a peak of insecurity and I saw an opportunity and someone spoke to my weakness and I was like, ‘Sure I’ll do this one.’”

After it was done, he thought to himself, “What did I just do?” But for some reason, Broome continued to perform in various types of pornography over the next few years.

“I don’t know where four years went,” he said.

There were signs throughout Broome’s career that exposed his internal battle over what he was doing, as he would often return home after a shoot and shower, describing how “disgusting” he felt, but how he was unable to wash those emotions all away.

Broome concealed his pain from those around him and retreated from his family and friends, no longer taking calls from his own mother.

“I had to put on a facade because I was hurting so bad,” Broome said. “I literally wanted to die. … I’m doing everything I can to mask how bad I’m hurting.”

As his pain progressed, so did his career. Broome said he was eventually working 20 to 25 times each month.

“That was 20, 25 times that I went home and sat in the shower and just prayed to the God [who] I didn’t know that I would just stop breathing,” he said. “It was never an intimate act. It was a business transaction that I needed to use drugs to be able to do.”

Broome found himself wondering why he was so empty if he had everything he thought he always wanted. One day, though, a chance encounter with a bank teller changed everything.

“I went inside [the bank] and I handed the check to the person and they deposited it,” he recalled. “And as I was leaving … they said, ‘Joshua, is there anything I can do for you? … Joshua, can I help you?’”

It was a moment that stunned Broome, as it had been a long time since someone called him by his real name. His entire life had been enveloped by his career and his toxic identity was intrinsically tied to his stage name.

“I get chills, because I had gotten to the point where … I wasn’t interacting with one person who was calling me by my real name,” he said. “I did not hear my name. When that bank teller said my name it shattered what was my reality and it just freaked me out.”

Broome bolted across the street to his apartment and took a long look in the mirror.

He was suddenly overtaken by emotion, realizing all of the ways he had abandoned his family and loved ones. And, in that moment, he decided to leave it all behind.

“After I wept and wept and wept, I picked up the phone and called everyone I needed to call and said, ‘I’m out,’” he said. “Within days, I was gone.”

For the next two years, Broome tried to rebuild a life for himself. He began working at a gym and initially lied to everyone he met about his past. Eventually, he met a girl at the gym who asked him two questions, “Do you know who God is?” and “Do you have a relationship with Him?”

Broome started attending church with her, the two later became engaged and they married. Now, they’re loving parents and Broome — who once wanted to die — is fully alive, preaching and sharing the faith that helped transform his life.

Listen to other episodes of “Let’s Talk Purity”: 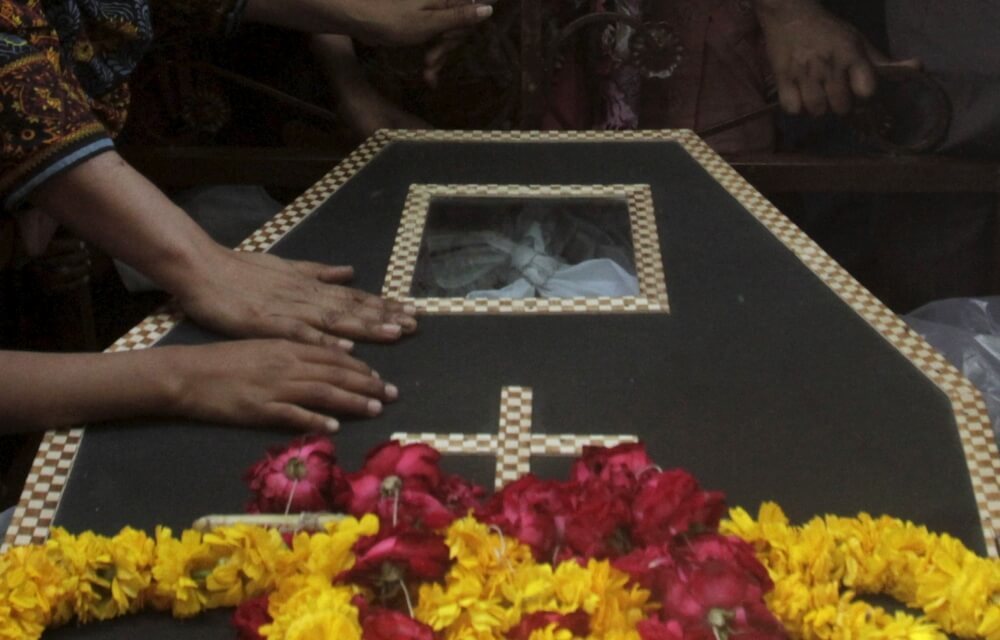 How Seven Soldiers Carried One Bible into 11 Combat Tours 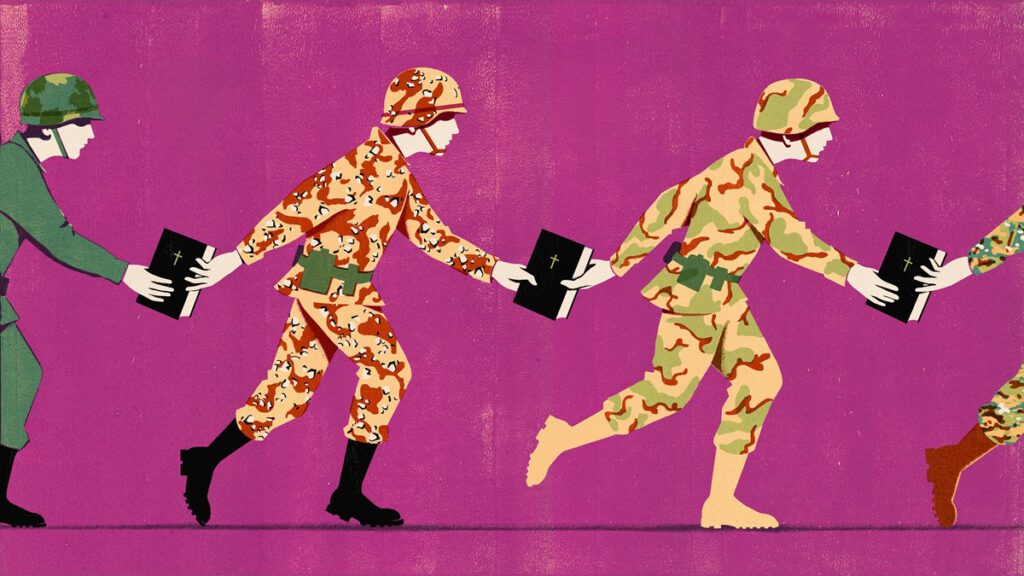