Josh Harris, the author of the bestselling book Why I Kissed Dating Goodbye, who later renounced both Christianity and purity culture, has announced that he’s overseeing an online class on deconstructing religious beliefs.

Harris explained that people “harmed by my past work and by purity culture in general” can take the course for free, as well as “anyone who can’t afford it.”

“It’s not specifically about purity culture but for anyone who is unpacking and rethinking religious beliefs,” wrote Harris. “I believe I’m offering something of value to others.”

“The reason I charge for the course is because I’m a big believer that creators, coaches, counselors and anyone who makes content deserves to be paid for their work.”

As part of the course, Harris has set up a website that says there is “no ‘right way’ to do this deconstruction thing.”

“You don’t have to make a public statement, leave your faith or the traditions and community that you love,” website states. “You don’t have to adopt a new label (Exvangelical? Agnostic?) or argue for and justify your change in beliefs.”

“You do deserve the freedom to question, change your thinking and choose the life you want.”

The course already has its critics, among them Jake Meador, author and editor-in-chief of Mere Orthodoxy, who took to Twitter to denounce Harris’ endeavor.

“Your regular reminder that a ton of [exvangelical] types are ditching the dogma but keeping all the capitalist crap, and it’s very, very dumb and bad,” Meador tweeted earlier this week.

Writer Ian Harber posted a series of sarcastic tweets critiquing Harris’ course, with the opening post stating, “Megachurches profit off you by controlling you with fear! Buy my online course for just $275 to break free of their restrictive rules.”

“Capitalism exploits the vulnerable! Buy my online course for just $275 to learn how to become a revolutionary and overthrow the ruling class,” he continued.

Harris became a notable christian public figure in 1997 when his book, Why I Kissed Dating Goodbye, was released. The bestselling book argued that traditional dating and courtship should be rejected and any physical intimacy before marriage was sinful.

Many years later, Harris rejected his book’s message and in July 2019, announced not only that he and his wife were separating, but that he no longer considered himself a christian.

“By all the measurements that I have for defining a christian, I am not a christian. Many people tell me that there is a different way to practice faith and I want to remain open to this, but I’m not there now,” said Harris at the time. 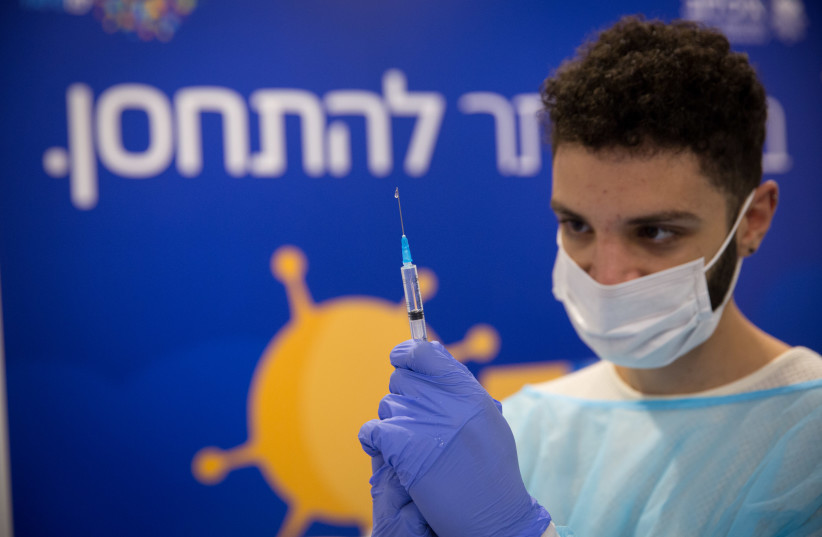 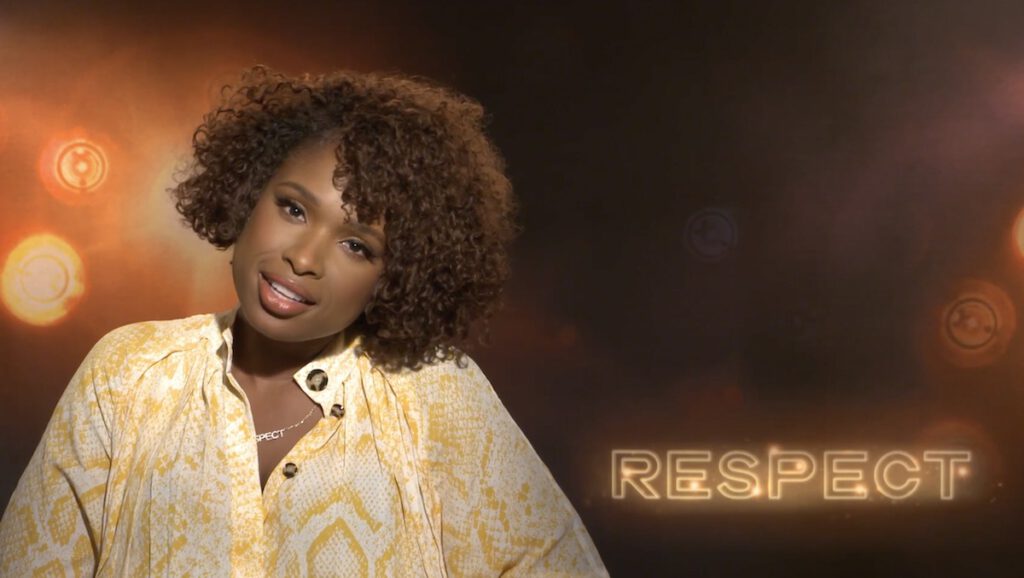