I ditched Hebrew school to be in ‘A Christmas Carol.’ I have no regrets

After sitting down and wrestling with my 10-year-old conscience, I chose the fun option.

“A Christmas Carol” by Charles Dickens

What can you say about a 10-year-old who ditches Hebrew school to perform in “A Christmas Carol”?

You could call her spiritually confused, and without question, I was. I grew up in a mostly Catholic area of Long Island, attended a Conservative synagogue and was the only child in a not-so-conservative family. God, my parents reassured me, was more forgiving than I had feared: I would not be punished for attending my friend’s communion, nor for praying in a language other than Hebrew if I was struggling. Neither belief had come from shul, exactly, but what I had learned there thus far convinced me that God was all too easily displeased.

Even at home, we had some nonnegotiable boundaries: Santa and the Easter Bunny were for christian children, not me. And for me, that was not a problem.

But at that time, two activities dominated my extracurricular life: Hebrew school on Wednesday nights and Sunday mornings, and poring over the casting notices in Newsday on Sunday afternoons. It had been a year since my discovery that, if you let out a controlled shout in time with music, it can sound like singing, and I eagerly looked for opportunities to demonstrate this. Local community theaters would announce auditions for upcoming shows in the paper, but few were looking for 10-year-olds who had mastered shouting to music.

Still, every production of Dickens needs a few street urchins, and one was going to be put on nearby. I auditioned and scored a place in the ensemble. The director even gave me a small solo in “O Tidings of Comfort and Joy.” I felt grateful, at least, that it was not the part that goes “Remember Christ, Our Savior …”

I can only imagine, though, what my Hebrew school teacher would’ve thought.

No one could forget an encounter with Mrs. K, a 4-foot-10 firebrand from the Old Country — in her case, the Georgian Soviet Socialist Republic by way of Israel. She would shout and gesticulate and sometimes whisper conspiratorially. She insisted that the girls in the class wear skirts. On occasions when she used the word “egalitarian,” it was in a tone dripping with contempt. One of my classmates feigned illness to avoid attending, but I was thrilled by her intensity. Since her husband died, she told us, we children were her life. More than that: We were the future of the Jewish people, a people nearly extinguished in her lifetime.

Oh, and she did not like actors. It was an indecent profession. She sounded very sure of that.

That was a problem. Because the two places in the world that fed my soul, that made me feel the least like an ordinary suburban 10-year-old with few friends and no special claims to anyone’s attention, were the stage and Mrs. K’s classroom.

For a while, I managed to keep these parts of my life neatly separate. On Saturdays and some weekdays, I would sing carols and line up to dance at Mr. Fezziwig’s party. On Wednesdays and Sundays, I would unblinkingly take in Mrs. K’s lectures on the Golden Calf and the evils of Coca-Cola (her prohibitions weren’t always in line with halachic law, I would later realize).

Then the director announced that we were going to have a special show at Mount Sinai Hospital. A performance in Manhattan! For me, a trip into the city was still a major event. But then he gave us the date and time: Sunday at noon.

My parents left it up to me. If I went ahead with it, they said, we would tell Mrs. K that I was doing a performance at a hospital and simply not name the play. If I told the director I needed to miss it, they would support me, too.

After sitting down and wrestling with my conscience, I chose the fun option.

My mother spared me the burden of giving Mrs. K my airbrushed excuse. And perhaps because it was my mother who told her, I was even spared a lecture about the evils of acting.

The drive into the city offered me a taste of another forbidden fruit, when the teenage castmates who carpooled with us asked if they could play the cast album of a recent Broadway musical. My mother agreed but asked them to shield me from the dirty parts, and during the hourlong drive they clapped their hands over my ears for what seemed like every third word in “Rent.”

Many of the seats in the auditorium were empty; we were hardly the hottest ticket in town. But as far as I can remember, the performance went perfectly. I sang and jigged and took a bow in the ensemble line.

As I grew up, I realized that I was moved more by the style of Mrs. K’s lessons than what she actually taught, especially about the roles of men and women. I wonder if she ever realized how much she subverted her own denunciations of acting; her lectures remain among the most stirringly theatrical experiences of my life.

I saw her only once after my bat mitzvah. I had grown nearly a foot taller than she was and, while her words were warm, I could feel her sizing me up. This particular little bundle of potential that she had poured her heart into had not turned out as she had hoped. I was well on my way toward becoming a “cultural Jew,” a term she probably would have laced with even more contempt than “egalitarian.”

I don’t know if she is still alive; the only thing a recent Google search suggests is that she has unclaimed funds.

I did not have what it takes to commit to a life in the theater, either. My mother is still convinced that I have heaps of talent, but the wider world is less kind. My place is in the audience, and I plan to resume it once this mishegas is over.

Even now, I have somewhat mixed feelings. If I wanted to go easy on myself, I might explain away my performance in “A Christmas Carol” as one of those tradeoffs you make in trying to adjust to a world not designed for Jews. But I’m sure many will see my choice as a moral failure, one that maybe even chipped away at my commitment to my faith.

Still, it’s a hard thing to regret, giving myself the chance to be a silly theater kid. It certainly didn’t lead to a conversion, nor did it make me forget who I was and where I came from.

I only hope that God, who like Mrs. K almost certainly has a flair for the dramatic, also has a sense of humor.  The views and opinions expressed in this article are those of the author and do not necessarily reflect the views of JTA or its parent company, 70 Faces Media. 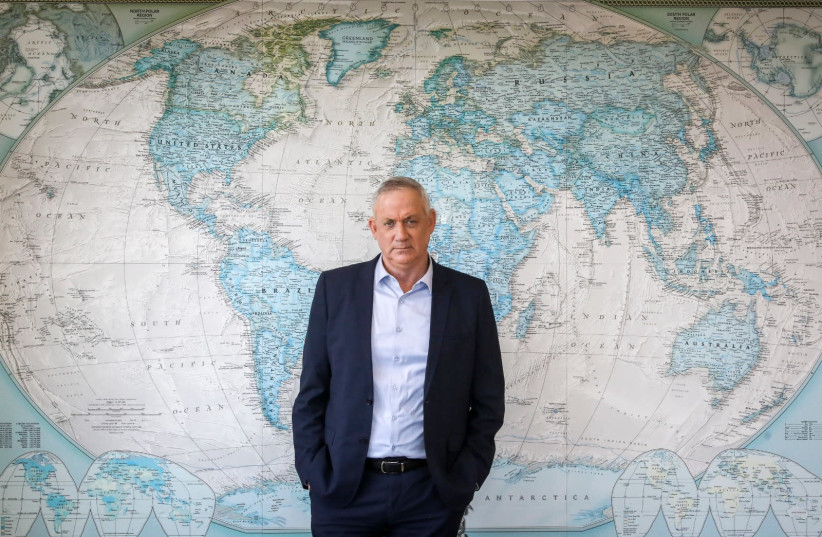 Benny Gantz’s demands of Netanyahu are too little, too late 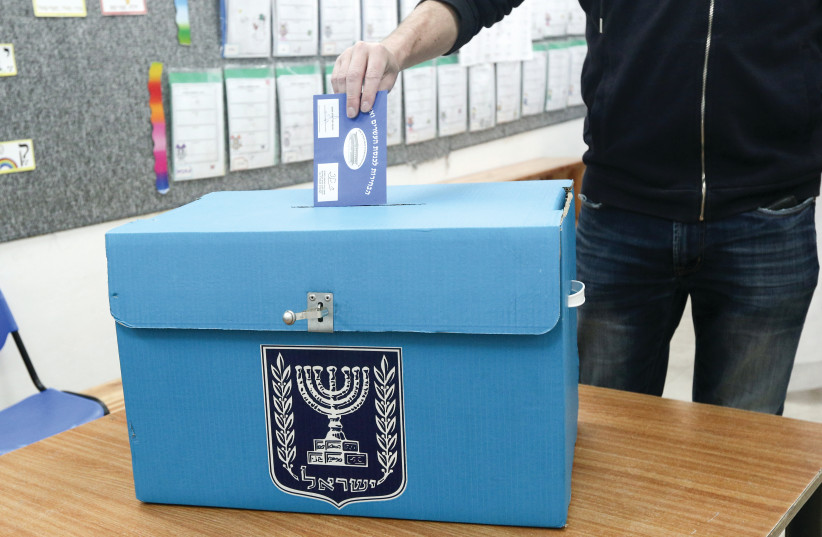