A coalition of 22 attorneys general signed a letter to House and Senate leaders this week urging them to keep the Hyde Amendment in the next budget and thus oppose taxpayer-funded abortion.

President Biden supported the Hyde Amendment for most of his political career before coming under pressure during the presidential campaign and opposing it.

“Unborn life might be nothing more than a matter of politics for the administration, but it is something quite different for us: the policy in question is one of life or death,” the letter says. “Studies of the Hyde Amendment have found that it has saved the lives of millions of unborn children – saving 2.13 million lives in its first forty years alone, and saving over 60,000 lives per year today.”

The amendment, which dates back to the 1970s, must be reauthorized annually. The current version allows for exceptions for rape, incest and to save the mother’s life.

The letter was sent from the office of Alabama Attorney General Steve Marshall.

Congress should support the Hyde Amendment, the letter says, because “a great many taxpayers object to abortion on moral or religious grounds.” The purpose of the amendment is “commonsensical,” the letter says.

“If state taxpayers disagree with the services that their tax dollars pay for, they can ‘vote with their feet’ and move to a state with lower taxes or one that prioritizes spending differently,” the letter says. “But because one cannot move to avoid federal taxes, there would be nowhere for a pro-life, or even a moderately pro-choice, American to go to avoid violating the moral or religious conviction that their hard-earned dollars not be used to fund abortions.”

Protecting religious liberty and freedom of conscience, the letter says, is “at the root of the Constitution’s commitment to individual liberty and limited government.”

Meghan McCain Blasts Biden on Abortion: ‘He’s Gonna Have to Ultimately Talk to His Creator’ 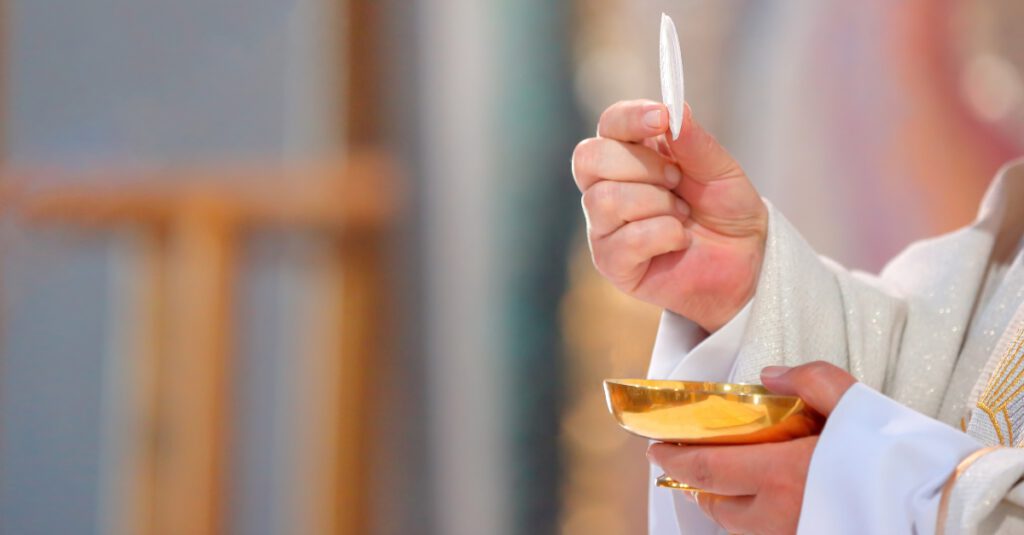