Residents living in Gulf Coast states are preparing for Hurricane Sally, which could inflict life-threatening flooding and storm surge as it is expected to make landfall in the United States Tuesday and has forced several communities into mandatory evacuation.

Sally intensified to Category 1 status with maximum sustained winds of 90 miles per hour as of Monday afternoon, according to the National Hurricane Center, a division of the U.S. National Oceanic and Atmospheric Administration.

However, Sally could make landfall as a Category 2 storm. According to the National Hurricane Center, data from hurricane hunter aircraft shows wind speeds strengthening and estimates suggest that the storm could hit the coast with 105 mile-per-hour winds.

While the wind speeds for Hurricane Sally are mild compared to those of Hurricane Laura late last month, Sally’s projected rainfall totals and storm surge have caused several local officials in Louisiana and Mississippi to issue mandatory evacuations.

In Louisianna, Mandatory evacuations have been issued for all of St. Charles Parish, Grand Isle, low-lying areas of St. John the Baptist Parish and portions of Plaquemines Parish.

Additionally, residents of Orleans Parish who live outside of the parish’s levee protection system and low-lying areas of Hancock County, Mississippi have been ordered to evacuate.

The projected path of Hurricane Sally shows the storm hovering around the southern tip of Louisiana early Tuesday morning, with the storm retaining hurricane status on Tuesday evening as it lingers around the border of Louisiana and Mississippi along the Gulf Coast.

After making landfall Tuesday, the storm is projected to move into southeastern Mississippi Wednesday morning, maintaining its hurricane status.

By Wednesday evening, Sally is expected to revert to a tropical depression as it continues moving east through Alabama.

By Thursday morning, the tropical depression is projected to be located in central Alabama.

By early Friday morning, the storm will likely have become a post-tropical cyclone. Its effects will be felt throughout nearly all of Georgia and parts of Tennessee, North Carolina and South Carolina.

In anticipation of severe weather, the National Weather Service has issued a series of watches and warnings for several areas across the Gulf Coast.

A hurricane warning extends from Morgan City, Louisiana to the Alabama-Florida border.

Storm surge warnings have been issued for the area stretching from Port Fourchon, Louisiana to the Alabama-Florida border. Lake Pontchartrain, Lake Maurepas and Lake Borgne in Louisiana, as well as Mobile Bay in Alabama, are also under storm surge warnings.

The latest rainfall forecast shows that some regions of the southeastern U.S. could see more than 20 inches of rainfall from Hurricane Sally. Parts of southeastern Mississippi are poised to receive the most rainfall.

Coastal areas of southeastern Mississippi and southwestern Alabama could see between 15 and 20 inches of rain from the storm.

Coastal Louisiana, inland parts of southeastern Mississippi and southwestern Alabama, as well as a small sliver of the Florida panhandle, could see between 10 and 15 inches of rainfall.

Eventually, the NHC predicts that the rainfall from Sally could extend into northern and western Georgia, the eastern Florida panhandle, isolated pockets of central Florida, northern and eastern South Carolina, southern, western and eastern North Carolina as well as northern Alabama. All of those areas could see two to four inches of rain in the next five days

With Sally’s landfall imminent, the governors of Alabama, Louisiana and Mississippi have declared states of emergency.

Sally’s landfall comes as four other tropical cyclones are currently circulating in the Atlantic Ocean.

The 2020 Hurricane season will continue through Nov. 30. 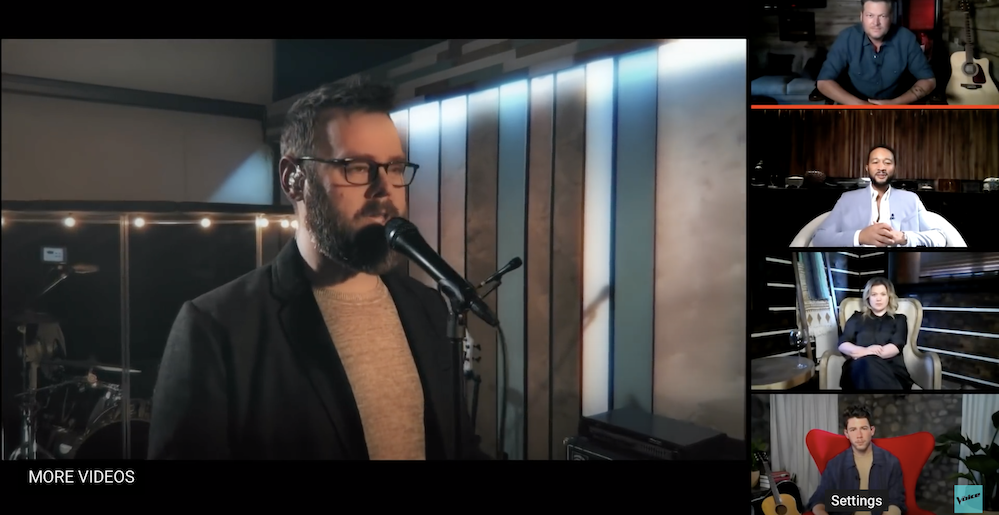 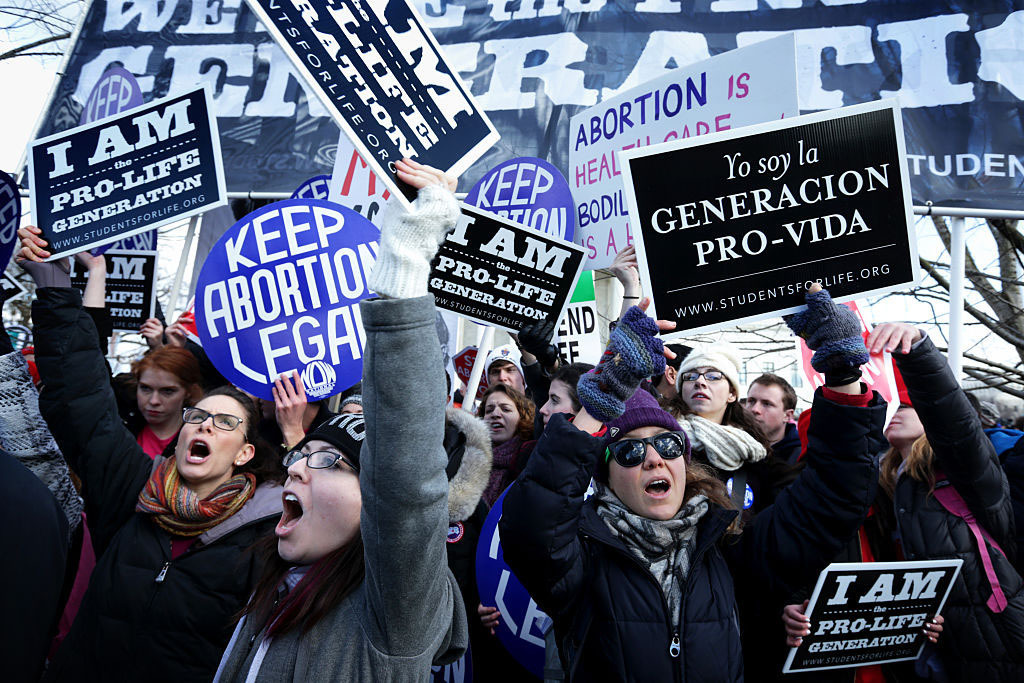