Residents of coastal Texas and Louisiana have been urged to evacuate as Hurricane Laura has strengthened to Category 4 and is expected to make landfall late Wednesday with the potential to cause much devastation and deadly flooding.

As of early Wednesday afternoon, Hurricane Laura consisted of maximum sustained winds of 140 miles per hour, according to the National Hurricane Center, a division of the U.S. National Oceanic and Atmospheric Administration.

“Little time remains to protect life and property before water levels begin to rise and winds increase in the warning areas,” the NHC warned in a tweet.

With Laura swirling in the Gulf of Mexico and its landfall imminent, more than half a million people living along the Gulf Coast have been ordered to evacuate.

On Tuesday, over 385,000 residents were instructed to leave the cities of Beaumont, Galveston and Port Arthur in Texas.

In the low-lying Calcasieu Parish in southwest Louisiana, a mandatory evacuations order issued Tuesday affects more than 200,000 residents. Additionally, neighboring Cameron Parish is also under a mandatory order while parts of other parishes have been ordered to evacuate.

The projected path of Hurricane Laura shows the storm hovering around the Texas-Louisiana border Thursday morning with hurricane status.

As the day goes on, the storm is projected to move up into Arkansas as a tropical storm.

By Friday morning, Laura will be downgraded to a tropical depression as it continues to move east through Missouri, Illinois, Indiana, Kentucky and Tennessee over the weekend before moving out to sea early next week.

The Saffir-Simpson scale rates hurricanes based on their sustained wind speeds. A Category 4 hurricane has sustained winds ranging from 130 to 156 miles per hour.

According to the NHC, Category 4 hurricanes can result in “catastrophic damage,” including snapped trees, downed power lines and damage to the roofs and exterior walls of “well-built frame homes.”

In anticipation, the National Weather Service issued a series of watches and warnings for several areas along the Gulf Coast.

In addition to potentially damaging winds, residents of the Gulf Coast will also have to deal with a life-threatening storm surge.

A storm surge warning is in effect for the area from Freeport, Texas to the mouth of the Mississippi River.

The NHC predicts a peak storm surge of up to 20 feet in Louisiana’s Calcasieu Lake.

The latest rainfall forecast shows that the area surrounding the Texas and Louisiana border has the potential to see six to 10 inches of rain as a result of the hurricane.

Southwestern and central Arkansas, as well as the shared border of Louisiana, Texas and Arkansas, could see similar amounts of rainfall.

While the state of Mississippi will have to deal with storm surge, it will not see nearly as much rainfall as other states in the southeast.

The rainfall from Hurricane Laura could extend into Kansas, Illinois, Indiana, West Virginia, Virginia and Ohio over the next five days, according to the NHC forecast.

Leaders at the state and federal level are taking action to make sure that the residents of the affected states remain safe.

President Donald Trump sent out a tweet Wednesday urging the residents of affected areas to “listen to local officials.”

“My Administration remains fully engaged with state & local emergency managers to continue preparing and assisting the great people (of) Texas, Louisiana, and Arkansas,” he wrote.

Hurricane Laura is a very dangerous and rapidly intensifying hurricane. My Administration remains fully engaged with state & local emergency managers to continue preparing and assisting the great people Texas, Louisiana, and Arkansas. Listen to local officials. We are with you! pic.twitter.com/x0JoijLUpb

As the people of the southeastern United States face another potentially catastrophic natural disaster, members of the faith community are sending their thoughts and prayers.

Rev. Franklin Graham, the son of the late evangelist Billy Graham and head of the evangelical humanitarian organization Samaritan’s Purse, asked his Twitter followers to “join me in prayer for those in the path of this destructive storm.”

#HurricaneLaura is forecast to make landfall in the upper Texas and southwest Louisiana coasts late today or early Thursday. I ask that you join me in prayer for those in the path of this destructive storm. https://t.co/gMswqDOKqX 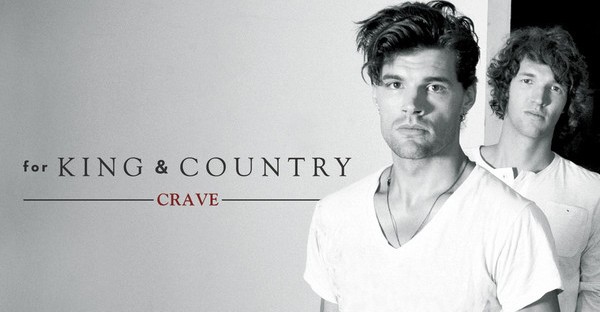 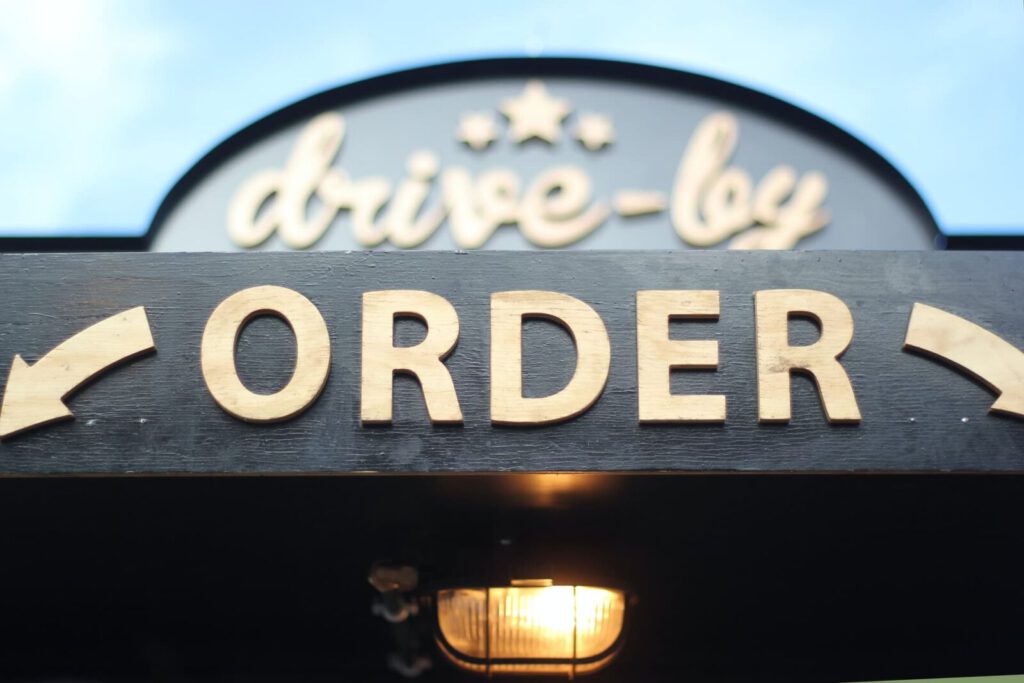