In Ethiopia, throughout the summer, Muslim extremists have carried out an onslaught of anti-christian attacks that have left hundreds dead and thousands displaced.

According to the Barnabas Fund, an international persecution watchdog, the attacks on Ethiopian believers appear to be coordinated and carefully planned.

“These targeted genocides of Christians by Muslim extremists are going on unabated in the south, south-east and east of Addis Ababa,” an Ethiopian christian told Barnabas Fund in August.

The attackers are believed to be a youth movement of Oromo men known as Qeerroo or “bachelors.” The Oromo are considered to be an ethnic group who are mainly comprised of Muslims.

Mrs. Eniye Cheru shared her experience with the Barnabas Fund, detailing how the group attacked her family back in June.

“They came to my home and began to knock on our door violently. We tried to escape with our children via the window”, she recounted. “They burned my home and grain mill business. But with the kindness of God, I have been able to save my children from being burnt.”

Sadly, one widow told the persecution watchdog that her husband Solomon Belayineh was beheaded for refusing to renounce his christian faith.

“The attackers said that it is only he/she who prostrates with us before Allah for prayer who is considered an Oromo,” she noted.

According to the Barnabas Fund, police officers remain passive as Christians were murdered while other believers lost their businesses and homes in the attack.

Some local authorities, who are also Muslim, provided assistance to the attackers who drove to different towns while armed with guns, machetes, swords, and spears.

Some believers think that the assassination of Hachalu Hundessa gave the attackers an excuse to carry out the anti-christian assault, Borkena, an Ethiopian news outlet, reports.

“I think his death was taken as an opportune time to launch an organized and planned attack. The attack came before even we hear about news of his death,” said Archbishop Abune Henok of the Ethiopian Orthodox Church. 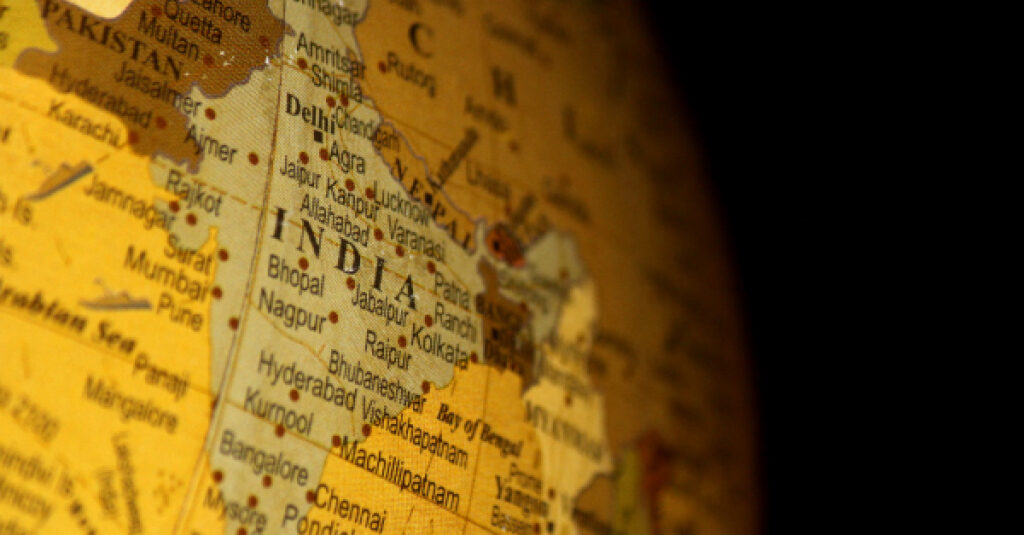 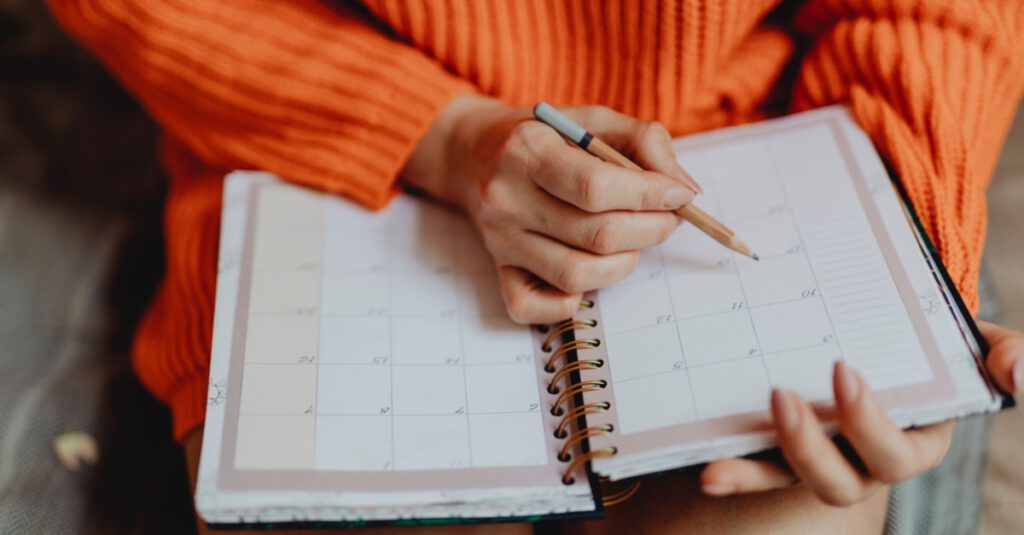