Hundreds battle over the name Josh in Nebraska field

Hundreds of people, supposedly the majority of whom are named Josh, gathered on Saturday afternoon in an open field in Nebraska to comically battle over the right to bear the name Josh.

It all began when a Facebook message went viral by a user named Josh Swain. He added a number of people, all named “Josh,” to a single group chat and began, “You’re probably wondering why I’ve gathered you all here today.”

One Josh replied, “Because we all share the same names…?”

Swain, according to local news site ABC 8, began the now-viral message group out of “pandemic boredom.”

One year later, hundreds gathered for the battle in Lincoln, Nebraska, which took place around the block from the original coordinates, as they were on private property.

Swain specified the rules three days prior to the event in a Reddit post. “Should another Josh Swain arrive, we will have a grueling and righteous battle of Rock, Paper, Scissors,” he wrote.

He further instructed attendees to bring pool noodles – large noodles made of foam – to fight with. Swain also said that although he cannot enforce the mask mandate in the region, he loves anyone that comes wearing a mask.

Taking advantage of the large attendance, he also asked that attendees bring nonperishables to go towards the local food drive. He additionally began a fundraiser that, although titled “Help pay legal fees for Josh Swain’s to change their name”, is intended to benefit the Children’s Hospital & Medical Center Foundation.

Once the battle was complete, Josh Vinson Jr. – a four-year-old dubbed “Little Josh” by the enthusiastic crowd – won the fight, US media reported.

Josh is a name commonly derived from Joshua, based on the Hebrew name Yehoshua. The name’s origins are believed to be in the Bible with the Hebrew leader of the Exodus period by the same name. The name in Hebrew means “God is my salvation.”

The name additionally shares roots with the name Jesus, as both are thought to be rooted in the Hebrew name Yesua.

Although the name is particularly common among Jewish men, it gained popularity in the early 1980s, even among those who aren’t Jewish, according to statistics presented by Behind the Name. 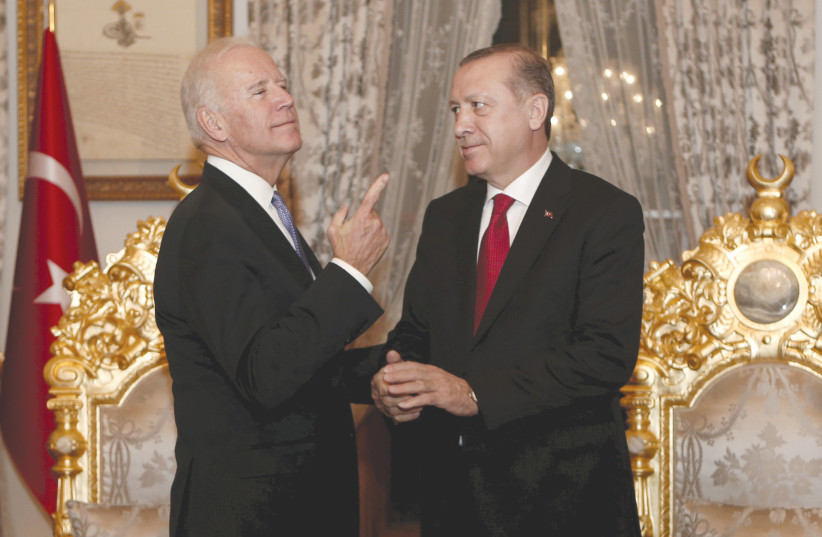 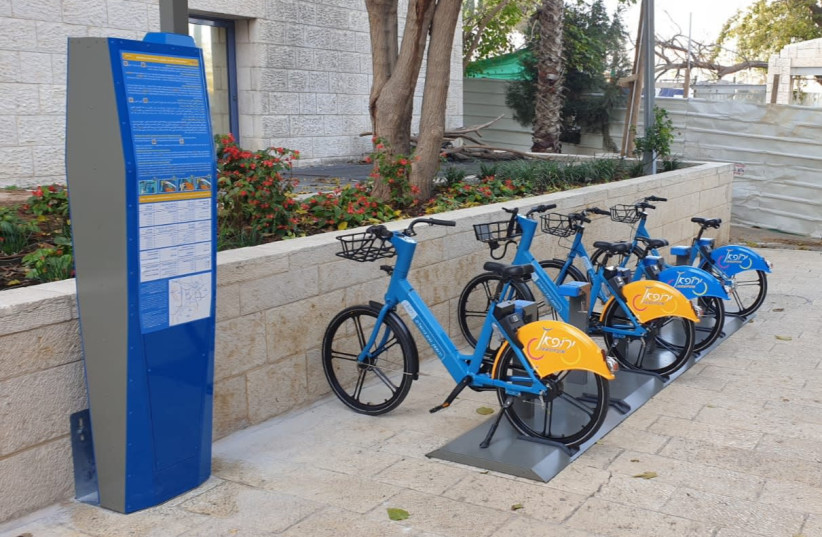