Written by The Ministry of Jesus Christ on November 9, 2021

“Don’t Say My Name” brings to the silver screen the harsh reality of a survivor who escapes her human trafficking captor and relies on God to sustain her following her traumatic experience.

Now playing in select theaters across the United States, “Don’t Say My Name” is a harrowing human trafficking story based on true events. Filmmakers wish to educate and inform their audience about the harsh realities of the evil trade.

Released by 24 Flix and Selan films, the movie is a modern-day horror story that shows a young victim, Adriana, on her terrifying journey into survival and what follows.

The film is directed by Federico Segarra, while the script is written by Patricia Landolfi de Segarra. Homeland Security agents, survivors and various aid organizations all participated in bringing the project to life.

According to United Nations Office on Drugs and Crime, the definition of human trafficking is any situation in which someone experiences “force, coercion, abduction, fraud, deception, abuse of power or vulnerability, or giving payments or benefits to a person in control.”

The International Labour Organization reports that human trafficking is a $150 billion per year industry worldwide, and up to 1.2 million children may be trafficked each year globally. Statistics have shown that thousands of children in the U.S. have also been lured into the commercial sex trade.

In a statement shared with The christian Post, Producer Marty Jean-Louis said that “most movies on trafficking end after the rescue.”

“But in this movie, we follow the victims’ journey throughout the entire process,” he said.

CP attended a panel discussion with the cast and crew of the film, where Jean-Louis revealed that faith is “everything” when it comes to helping survivors of human sex trafficking.

“You can not have healing without faith,” Jean-Louis said.

Landolfi added: “When we [went] to interview victims of human trafficking survivors, a lot of them, unfortunately, don’t have healing. But we actually [did] interview others that have God, and it’s completely different.”

“God is everything,” the writer continued. “When people know Jesus, all of their lives change for good, we find purpose, and that’s the difference. The sad news [is] only 5% of the victims survive. All the rest go back to the streets, or in some cases, suicide. So let’s pray.”

A Department of Homeland Security agent whose name can’t be disclosed for security purposes also chimed in on the subject of faith and how it plays a role. He works in child exploitation investigations, some of which involve human trafficking.

“My job is to look at horrible acts done to children, and [faith] is everything,” he told CP. “I go in there with a mission. When I’m doing my job, I’m a fact-finder, I’m collecting evidence, I’m collecting the things that the prosecutors need. But at the end of the day, I am human. Faith is my mission, which has brought me here. It’s not a fun job but it’s a calling.”

The agent disclosed that he is a “man of faith” and “a christian.” He said it was surreal to get to see someone on screen portray his world. The agent was played by Arnett.

“Seeing Cameron come in and sit at my desk, I told him about the things at my desk and how when I crossed a certain threshold, I start investigating, I start looking, I start the horrible stuff,” the agent said. “I felt from him the human element, and he brought it to the screen, which is cool.”

“Don’t Say My Name” has received rave reviews from viewers.

Following sold-out premieres in Indiana and New Jersey, audiences are asking the questions that Jean-Louis says he was hoping to hear. These include “How can anyone let this happen?” and “What can I do to help?”

Screenings are scheduled for Atlanta, Orlando, Dallas, Kansas City and other locations.

The film’s crowdfunding page says two children are sex trafficked every 60 seconds, while 10 will be stolen and enslaved every five minutes on average.

A staggering statistic announced on NBC’s “Today” show in 2016 revealed that every 30 seconds on average, someone falls victim to sex trafficking.

Survivors of human trafficking are invited to attend the screenings for free. Visit dontsaymyname.com for additional information. “Don’t Say My Name” will be used by human trafficking organizations, schools and private and corporate entities to help spread awareness. 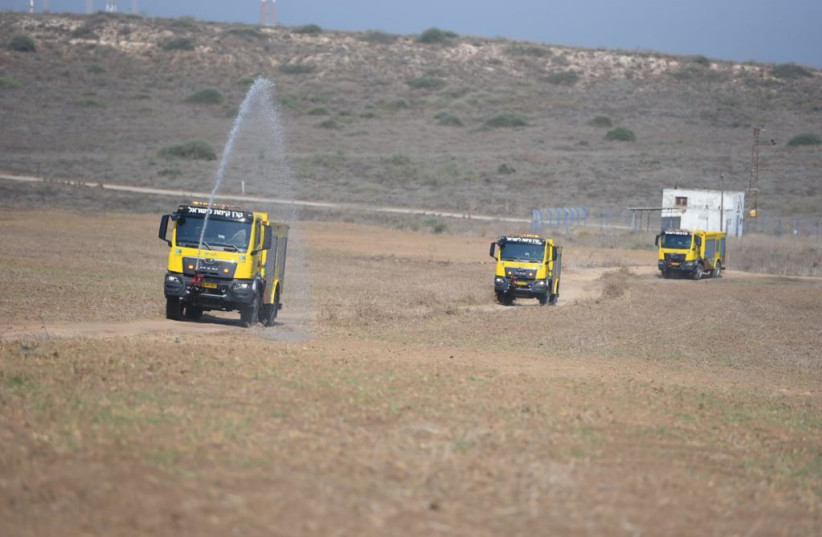 Christian actor Tony Hale on playing the villain, importance of modeling empathy for next generation (video) 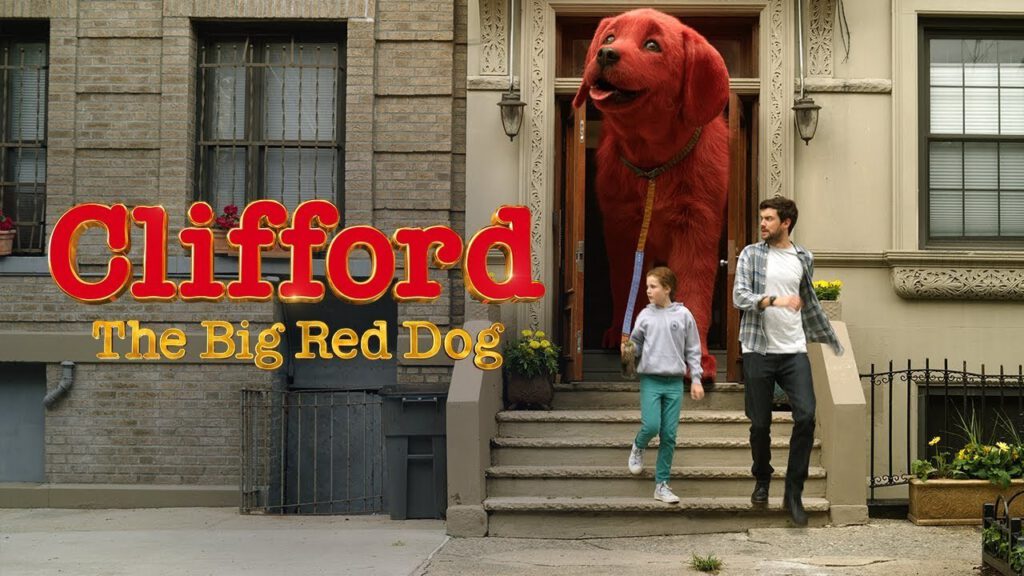