There were no reports of casualties from the explosion which took place in a remote area early Friday, government spokesman Amjad Adailah told state media.

An ambulance heads towards the city of Zarqa on the highway between Jordanian capital of Amman and Zarqa, after a series of large explosions at a Jordanian army base outside Zarqa on the northeastern edge of Amman, Jordan, September 11, 2020

A series of massive explosions that rocked Jordan’s second largest city early on Friday was caused by mortar shells stored at an army munitions depot warping in an intense heat wave, the army said.

The government had earlier blamed an electric short circuit for the dawn blasts, which lit the desert sky and could be seen in the capital Amman, 35 km (22 miles) to the southwest. Both it and the army command said there were no reports of injuries.

The blast site lies within a high security zone where some of the country’s major US-equipped army bases are located, military sources say.

“We felt like an earthquake had struck. Our windows shook and glass shattered. My kids started crying,” said Zarqa resident Nabila Issa, a housewife and mother of five children.

Government spokesman Amjad Adailah said earlier that mortars stored at the facility were old and not usable. An army source said on condition of anonymity that some of the weapons at the site were precision-guided anti-aircraft missiles; an army spokesman said no such missiles were stored there.

Temperatures in the kingdom, along with neighbors Syria, Israel, Palestinian territories and Iraq, have topped 45 degrees Celsius (113°F) this month, levels not seen in decades.

Security forces sealed off Zarqa and prevented traffic from leaving or entering. Journalists wanting to travel through to the blast site about 10 km (6 miles) to the east were prevented from doing so.

Jordan’s location makes it an ideal logistics and supply hub for the Unites States, including for the US military’s garrison at Tanf in southeastern Syria.

US officials say that military aid to Jordan helps to build the kingdom’s defensive capabilities as part of a wider regional strategy.

‘Cuties’ backlash leads to #CancelNetflix over sexualization of children 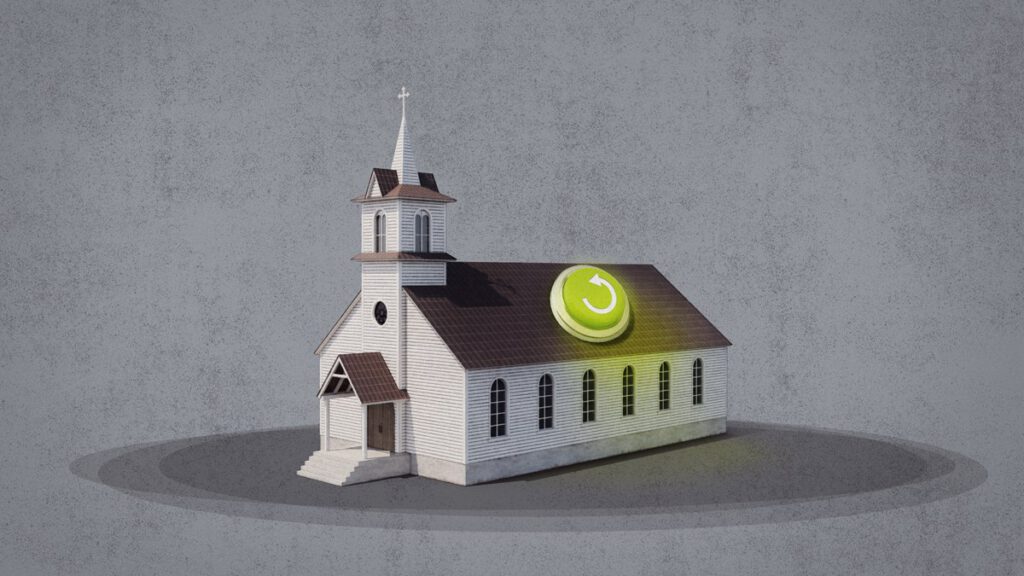