How Will the SBC Move Forward After ‘Unprecedented’ Committee Exodus?

When the Executive Committee (EC) of the Southern Baptist Convention gathers in Nashville this week, it will no longer face the contentious debate over waiving attorney-client privilege in an abuse investigation, the topic that dominated a contentious series of meetings last fall.

But it will be hard to ignore the fallout of that decision and how the disagreement highlighted deeper divides in the SBC.

Seventeen members of the Executive Committee have resigned since June. All but one left because of the conflict over waiving privilege in an investigation into the EC’s response to abuse. The choice to waive attorney-client privilege was approved near-unanimously by thousands of messengers at last year’s annual meeting.

The departures were largely the result of the consequences EC members feared they could face due to waiving privilege, from losing insurance coverage to exposing the organization to legal liability that could bankrupt it.

About half of the resigning members indicated that the potential breach of fiduciary duty that might result from waiving privilege could put their professional status at risk, including attorneys, CPAs, a financial adviser, and a licensed counselor.

Southern Baptist historian and pastor Bart Barber told CT that thus far, none of the things about which members were warned have transpired.

“I know some of the people who stepped aside. I think they had been led to believe and genuinely held the belief that all of these risks were severe,” Barber said.

Many of those who left their elected EC positions said that they were leaving “because they were convinced that waiving attorney client privilege would cause a lot of bad things to happen,” he added. “That didn’t happen.”

An exodus of trustees on this scale is unprecedented in the SBC, according to multiple historians consulted by CT. But it does not affect the committee’s ability to carry out its mandate to disburse funds from the convention’s funding mechanism, known as the Cooperative Program, and act on behalf of the convention ad interim.

Executive Committee bylaws specify that action can be taken when a quorum of existing members is present, and though the normally 86-member committee currently has only 69 members, the committee could legally function with as few as three members.

The controversy over the vote to waive privilege and the ensuing resignations signal a deeper divide within the convention related to politics, sexual abuse, racial reconciliation, women’s role in the church, the legacy of Paige Patterson (known as the architect of the SBC’s “conservative resurgence” in the 1980s), and the degree to which fields of study like critical race theory can have any value for the church.

According to Barber, the Conservative Baptist Network (CBN)—a group in the SBC linked to Patterson that has criticized a purported liberal drift in the SBC—had an outsized presence on the EC and among its officers, and for a number of reasons they opposed waiving privilege. The CBN Steering Council includes immediate past EC chairman Mike Stone, former vice chairman Tom Tucker, former secretary Joe Knott, current officer Jim Gregory, and former officer Rod Martin. Tucker finished his term in June of last year, and Martin resigned in the fall.

Many in the SBC believe that waiving attorney-client privilege in the EC investigation has implications for Augie Boto in particular, since he served as EC vice president and in-house counsel during the 20 years covered by the inquiry. Boto has recently been in legal trouble regarding his connection to Patterson and an alleged plan to redirect foundation monies away from Baylor and Southwestern Seminary, which fired Patterson in 2018.

“If you are someone who has a sense of loyalty and connection to the Pattersons and to the penumbra of people around the Pattersons, and if you see something that poses a risk to Augie,” Barber said, “maybe there’s some personal reasons that people would look and say, ‘This is one of our guys. I like him; he’s a friend of mine. He really doesn’t want this to go forward. And so I’m against it too.’ I think personal affiliations always plays a role in everything in the Southern Baptist Convention.”

Patterson has been accused of mishandling allegations of rape at two SBC seminaries and has denied the accusations. CBN members say they are committed to opposing abuse and abusive pastors in the SBC, but its leaders have also suggested that the issue has been overblown and put undue suspicion on the many pastors in the convention who aren’t abusive.

Of the multiple matters before the EC ahead of this week’s meeting, replacing missing members is not on the agenda. That task is left to the Committee on Nominations, which brings a slate of candidates to the convention’s annual meeting each summer to replace all vacancies among the denomination’s 12 entities and two other committees.

According to Leah Finn, chair of this year’s Committee on Nominations and the first woman to serve in that role, the 24 vacancies to be filled for the Executive Committee—which includes both the resignations and those whose second term is expiring—constitutes more than a quarter of the total vacancies within the convention.

“I don’t think there’s ever been that number of resignations,” Finn said. “And having 24 that we’re replacing all at once, it has to be the highest” number of vacancies to occur in a single year, she added.

EC chairman Rolland Slade told CT that the real challenge for the EC was overcoming staffing challenges in the wake of three C-suite resignations. He also expressed confidence in the officers’ recent appointment of Willie McLaurin as interim president, a role the bylaws stipulate must be filled by an EC vice president.

For a denomination that has long reckoned with its history regarding racism, Slade—the first African American chair of the EC—was hopeful at the appointment of McLaurin, who is the first-ever Black entity head in the SBC.

“This, to me, is a signal of good things in the sense that God has given men opportunities and raised them up for such a time as this,” Slade said. “Willie served on state staff in Tennessee for 15 years. So, you know, he has experience. He’s well qualified.”

McLaurin has also served as an interim pastor at a number of churches throughout his career, and he said that experience will serve him well in this season.

“My role as an interim has been to shepherd the people patiently with the love of God, help the church remember its main mission, keep the church moving forward, and provide stabilit 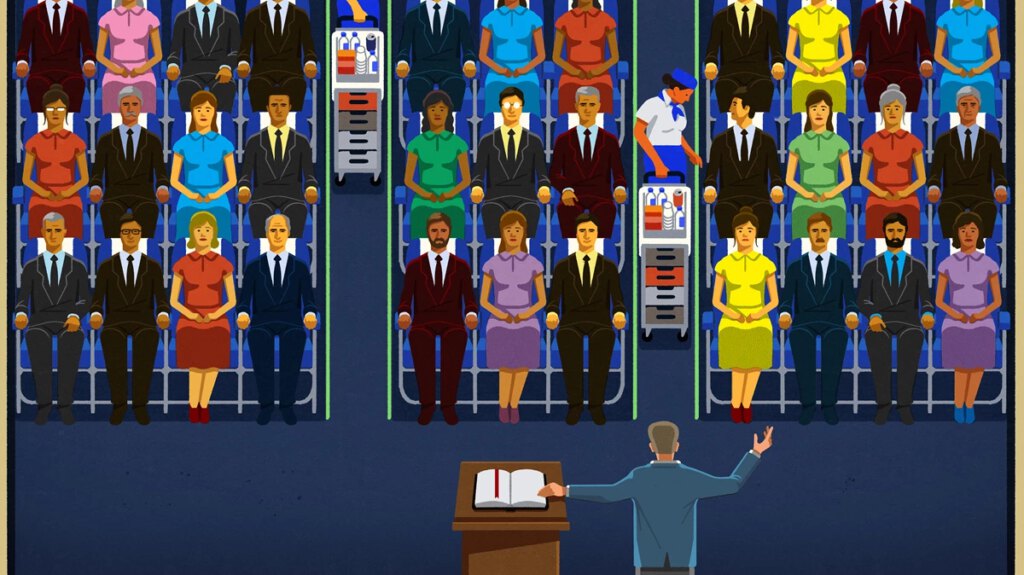 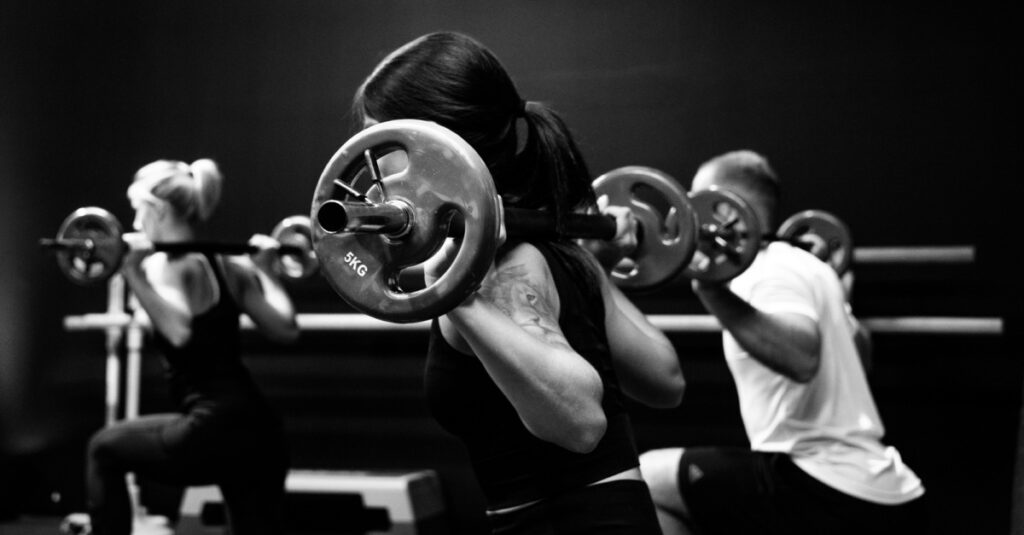