In sixth grade, I won my first college scholarship in a local Veterans of Foreign Wars essay contest on the question “What does it mean to be patriotic?” My winning entry fetched $50, enough for at least half a textbook. The essay is long lost, but I vaguely recall being inspired by a trip to Virginia’s Colonial Williamsburg, where I’d been enthralled by the commercialized mythology of American founders like Thomas Jefferson, tried my first limeade, and left clutching an etiquette book penned by George Washington himself.

The question isn’t so easily answered now. What does it mean to be patriotic, and should Christians even want to be? What does it mean, as an American evangelical, to mark July 4 after January 6, when supporters of our former president—many of them professing evangelical Christians, many clad in red, white, and blue—overran the US Capitol in attempted sedition?

My Anabaptism always has me treading lightly here, but I think Christians can be rightfully patriotic. The crux of the matter is what that patriotism entails: Is it love of our place and neighbors, or love of the state and its power?

American patriotism is too often the latter. It frequently indulges in jingoism, pride, militarism, and idolatrous civil religion. It is competitive, aggressive, and offended by even constructive criticism: “Love it or leave it” is the familiar refrain. It takes words Jesus used for the people of God—the “city on a hill” language drawn from Matthew 5:14 by Presidents John F. Kennedy, Ronald Reagan, and Barack Obama—and exploits them for political ends. It is, as C. S. Lewis put it in The Four Loves, “a firm, even prosaic belief that our own nation, in sober fact, has long been, and still is markedly superior to all others.” Armed with that dangerous naïveté, Lewis warns, patriotism “may shade off into” racism, arrogance, and imperialism, eventually taking a “demoniac form.”

Patriotism in Christians must not be like this. It should be a far humbler thing, a homely affection for our local communities, their people, and their distinctive merits.

This sort of “small” patriotism doesn’t vie for allegiance we should give only to Christ. It doesn’t need comparison or conquest of other places, nor does it risk devolution into the nationalism—whether of a racist, religious, or more straightforwardly authoritarian variety—that a blustery “big” patriotism can become. “It produces a good attitude towards foreigners,” Lewis observed, because it recognizes they love their communities and cultural goods just as we love ours. For Christians, it means remembering God “made all the nations,” crafting our world so that all people would “seek him and perhaps reach out for him and find him, though he is not far from any one of us” (Acts 17:26–27).

Patriotism also cannot be exempted from the broader calling of the christian life. Feeling patriotic doesn’t mean we can stop clothing ourselves “with compassion, kindness, humility, gentleness and patience” and letting “the peace of Christ rule in [our] hearts” (Col. 3:10–15). It does not excuse us from hospitality or permit us to look down on others and exalt ourselves (Rom. 12:13–16). It does not mean God no longer commands us to love our enemies like he sacrificially loves his (Matt. 5:43–48; James 4:4).

That stipulation is why I think this year’s new scrutiny of patriotism and its relationship to nationalism can be a good thing for Christians in America. July 4 is a holiday that honors worthy ideals of liberty, self-government, and individual rights. It is also a holiday commemorating a war in which Christians killed Christians. The booms of our fireworks and lights of our sparklers imitate cannon blasts and gunshots that Christians used 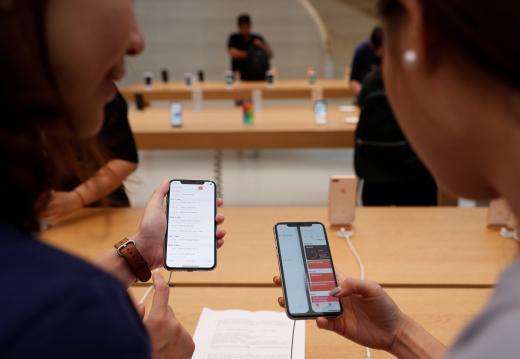 At Its Best, American Patriotism Is Blessed with Two-Dimensional Vision 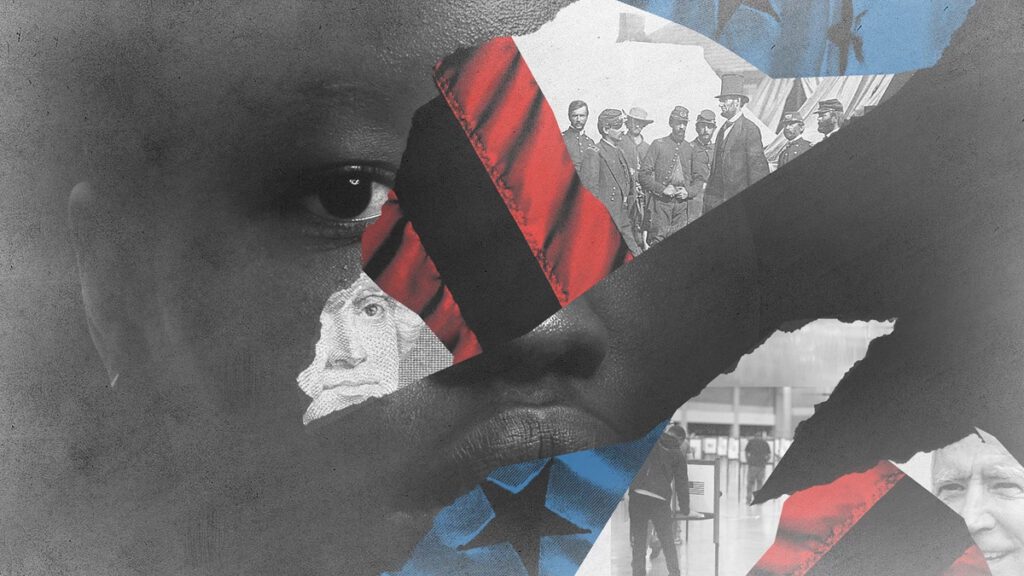