How to Greet the End of ‘Roe’

One of the best parts of attending Perimeter Church in north Atlanta was seeing the parking lot for young families. Industrial-sized vans pulled in each Sunday and poured forth children. These were not shuttles that gathered youngsters from local neighborhoods but single-family vans filled with children who had been adopted domestically and internationally, many with special needs.

Perimeter families have adopted over 100 children in the past 13 years, due in large measure to a ministry incubated in the church. Named for the declaration in Psalm 68:6 that God “sets the lonely in families,” Promise686 has supported nearly 500 adoptions through grants and other assistance. The ministry supported the adoption of my daughter, whose congenital heart defect probably would have been fatal if she had been left in China’s state orphanage system.

Ministries such as Promise686 will be critical now that the US Supreme Court has overturned Roe v. Wade. We celebrate the ruling in Dobbs v. Jackson. The sanctity and dignity of all human life remains the preeminent moral issue of our time, and five decades of calling evil good has distorted the moral vision of our culture. Overturning Roe is a testament to a long faithfulness, passed down from parents to children to grandchildren, to fight for the lives and dignity of people in all stages of development. It could be the most significant moral achievement of a generation.

But what will a faithful response to success look like? Overturning Roe sends abortion policy decisions back to the states, and many will prohibit or have prohibited abortion. In the words of Jedd Medefind, president of the christian Alliance for Orphans, “Many children will be born that would have been previously aborted,” and many to parents “that are strained and struggling.”

Is adoption the answer? Probably not. It is, at best, only part of the answer.

The christian adoption movement in America was driven by the biblical command and the compassionate desire to care for the orphan and the widow. Countless families have made beautiful sacrifices—and experienced blessing—by opening their homes to children in desperate need.

But then came more moral complexity. Many adopted children, sundered from their original communities and cultures, grew up, learned their stories, and experienced a profound sense of loss and disconnection. In some cases, adoption was right and necessary; but in others, it was unclear whether adoption had served either the “orphan” or the “widow” (the birth mother) well.

The ready availability of American families willing to spend tens of thousands of dollars to adopt also led, in some countries, to traffickers supplying children whose birth families wished to keep them.

The adoption movement evolved. In part, this was driven by adoptive mothers who felt an ambiguous grief in which they loved and celebrated their adopted children but lamented the trauma of separation the children and birth mothers endured. It was also driven by a deepening engagement with the American foster care system. On the one hand were children who suffered abuse or severe neglect and clearly required foster care or adoption; on the other were mothers and children who might have flourished together if they had received loving care.

It has also worked to prevent children from falling into the foster system in the first place by supporting families in crisis and keeping children with their mothers whenever safely possible. In the words of president Andy Cook, “Churches are needed at every point on the continuum from prevention to intervention through foster care to permanency.”

Or consider Every Mother’s Advocate (EMA) in Florida. After three years of fostering and an adoption, the founder, Charlee Tchividjian, had seen enough of “the systemic challenges and brokenness mothers face once their families become entangled in the child welfare system.” The majority of child removals, she says, are simply due to an inability to meet the child’s fundamental needs. “For a mother in crisis,” says Tchividjian, “advocacy can change everything.” Of the families EMA engages on the verge of child removal, 88 percent move from crisis to stab 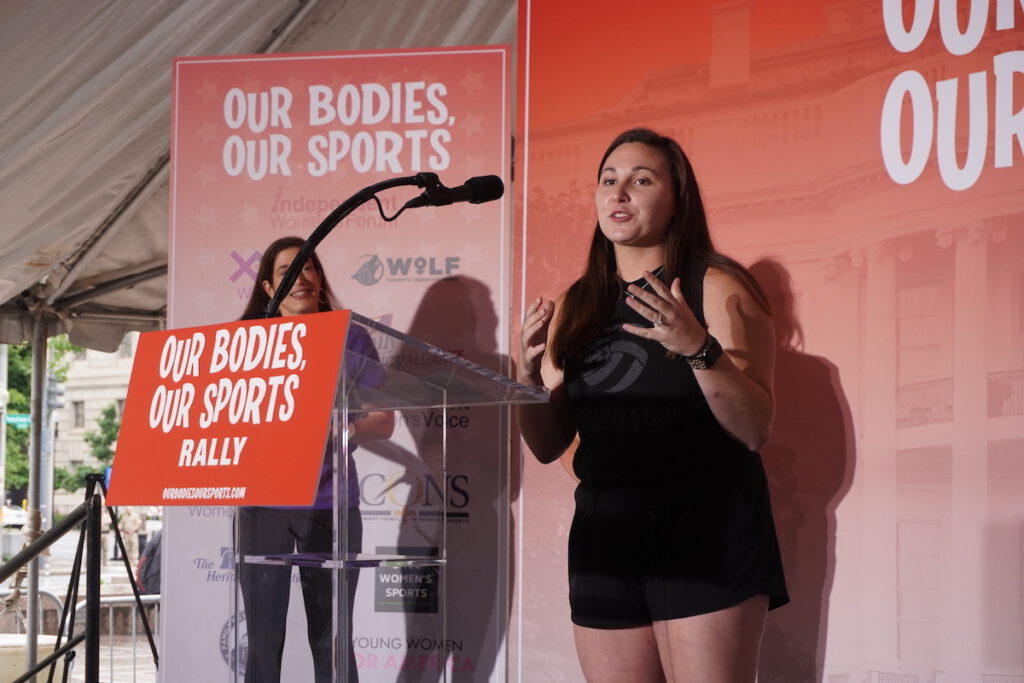 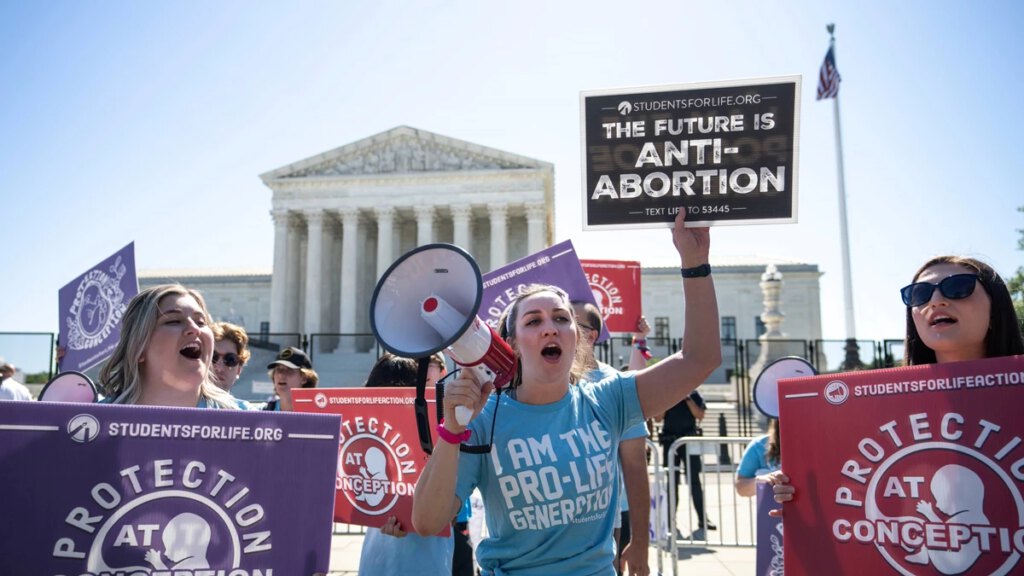