How to face holiday triggers: Family feuds, addiction and depression

Written by The Ministry of Jesus Christ on December 10, 2021

While the purpose of the holiday season is to celebrate the birth of our Savior Jesus Christ, for some, Thanksgiving through Christmas and the new year bring a multitude of temptations or anxiety over the thought of seeing friends and family with whom conflicts remain unresolved.

Brittni De La Mora and her husband, Pastor Richard De La Mora, discussed these issues and many others in a recent episode of their “Let’s Talk Purity” podcast on edifi. The couple discussed how to handle possible temptations, how to avoid conflict with family members, and tips for overcoming relationship challenges during the holidays.

“There are so many different temptations that we might face when it’s a holiday season,” Brittni De La Mora said on the podcast. “And so, we are talking about managing temptations during the holiday.”

SUBSCRIBE: LISTEN TO THE ‘LET’S TALK PURITY’ PODCAST ON EDIFI

Often, she added, a person will be more deeply wounded when hurt by a family member than anyone else because they often spend more time around their families and they tend to be more vulnerable with them.

Richard De La Mora, the founder of Love Always Ministries, joined his wife in the conversation by adding that he’s found one of the most important things to do during the holidays is to “guard the heart” because, he said, if someone isn’t careful, they can end up making everything about themselves due to stress and anxiety.

“Maybe you’re going into town and you know there’s someone you’re at odds with. And [you have] those thoughts of stress [and] anxiety,” he said. “Not only are we called to ‘guard our hearts,’ but we’re called to be ‘peacemakers.’ And maybe you want to resolve it. I don’t really think talking to somebody at a [holiday] dinner, if you’re at odds with somebody, is the right thing to do.”

The only way someone should attempt to resolve and talk through an issue in a relationship during a holiday dinner, Richard De La Mora said, is if God “opens that door” or allows for the opportunity, otherwise things will be “awkward” for everyone involved, he said.

“It’s imperative to guard your heart, but also to allow the Holy Spirit to guide you in this season,” Richard De La Mora added. “Allow the Holy Spirit to guide your words, guide your thoughts. If you don’t do good around that person, maybe create a little bit of boundaries, be distant around them. Why? Because if not, that one person could affect the holiday. They can affect the family.”

Brittni De La Mora said she agrees with her husband’s advice about confronting a family member only when under the guidance of God to work through past dilemmas. She added that from her personal experience, she found that the best option is not to engage the person in an attempt to resolve the disagreement, but to simply show that person love and kindness.

“I have a crazy family member in our family, and most of the family dreads seeing this particular person,” she said. “And for me, I try to take the christian, Christ-like approach. And so, I know that I’m not going to go into an in-depth conversation with her, but I’m still going to be loving. … I’m still going to give her a hug and wish her a happy holiday.”

“[I] enjoy some conversation with her because that’s not me to shun people out. But I know that takes a level of emotional maturity, and not everyone is there. So maybe it’s just a simple ‘Hi, happy Thanksgiving’ and then just kinda leave it at that,” Brittni De La Mora said.

If a person had animosity with a family member in the past, but they outgrew it and their heart is healed, Brittni De La Mora said that doesn’t mean the person has an obligation to be close to the family member they have a history of feuding with. However, she added that during the holidays, a person should be loving and show their family members whom they disagree with the love of Jesus.

“The most difficult people in your life need the love of Christ the most,” she said. “That doesn’t mean they are always right, but you share the truth with them, you share God’s love with them, and you’re graceful with them because you know that they are not mature enough anyways. The Bible teaches us: ‘What good is it to argue with a fool.’ Sometimes you just let them have their way to avoid the conflict, to keep the peace.”

Richard De La Mora suggested that some people allow those with whom they disagree to ruin the holidays by engaging them in an argument and stirring up negative emotions.

“In no way, shape or form are we trying to say neglect reconciliation. … But what we are saying is: be wise,” Richard De La Mora said. “And make sure that in this holiday season that you’re a peacemaker and that you allow the Holy Spirit to guide your life. And that you don’t allow anger and don’t allow that one person to stop you from enjoying everyone around you.”

When a person feels isolated over the holidays because they don’t have anyone to celebrate with and they start to turn to alcohol, drugs, sex or pornography, Brittni De La Mora said the bigger issue might potentially be that they need to “process their pain.”

For Brittni De La Mora, processing her pain involved going before the Holy Spirit, reading the Bible, worshiping, praying and asking the Holy Spirit to heal her heart of everything that she had ever gone through to give her the strength to forgive people when she was ready.

“Every time I sought the presence of God in those beginning years, when I was in excruciating heart pain, my heart was so crushed, it was so broken, I was so lost, I was so confused, I wasn’t seeking God for healing. I was just seeking Him for His presence,” Brittni De La Mora recalled. “And as I sought Him for His presence, He started to show me places of pain in my heart. He said: ‘Hey Brittni, you really have to forgive your mother. Hey Brittni, you really have to forgive your pimp.’ It was all these different areas. But it wasn’t as if I had to do it in my own strength.”

“When you do things in the strength of God … God just changes the desires of your heart,” she stressed. 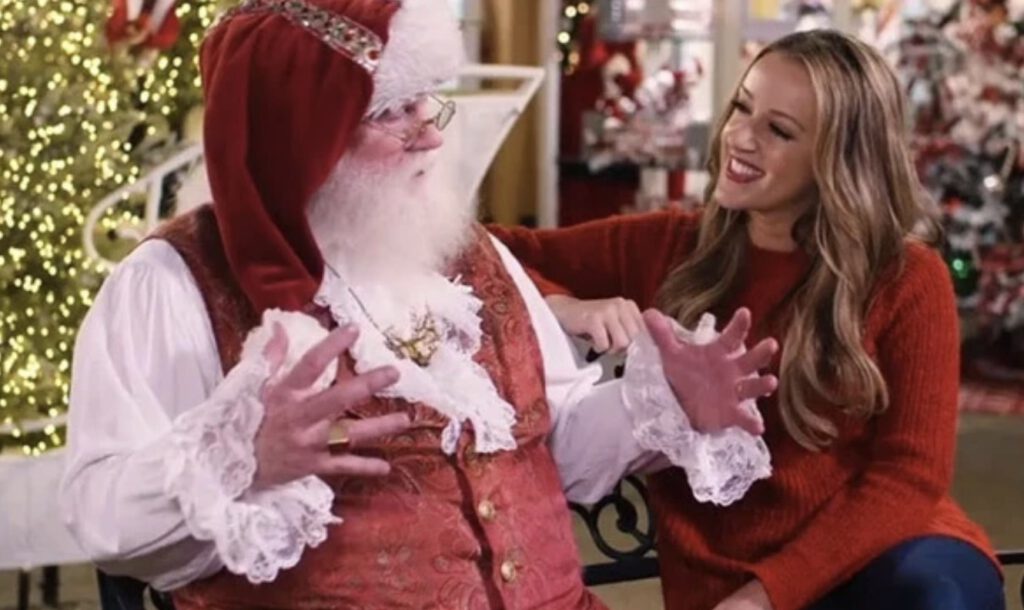 Old Testament Israel Can Do No Wrong. Except When It Can’t Do Anything Right. 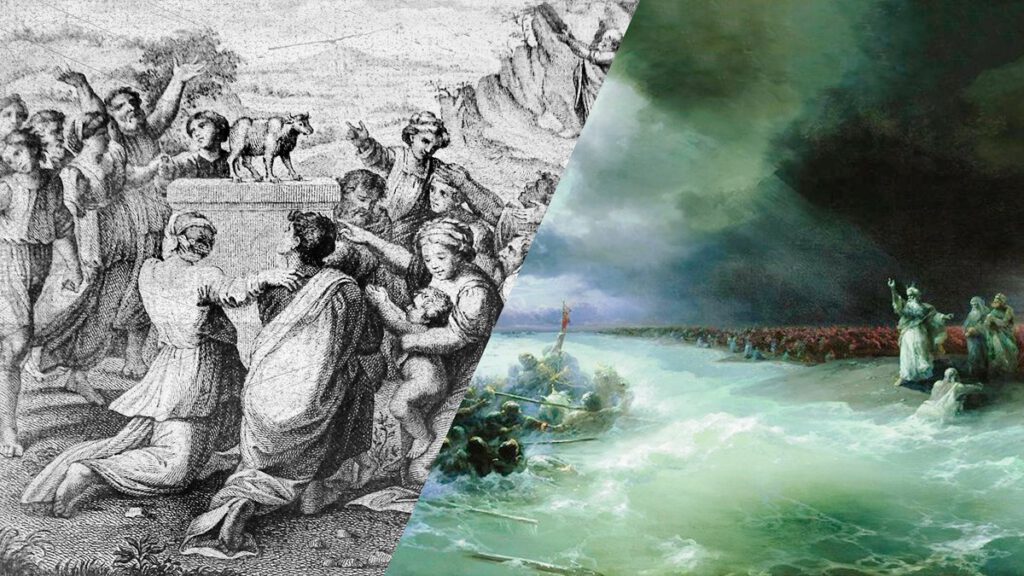