How to care for a baby born in the summer

Is it better to give birth in January-February or during the hot summer season?

Naomi Cohen, a massage therapist who runs developmental yoga workshops and mothers’ circles, believes that caring for a tiny baby in the summer has many benefits. Newborns don’t need to be dressed in layers, which is good since parents often wonder how many layers is sufficient. It’s easier for babies to start moving around when they’re wearing light summer clothes, which will accelerate motor development.

In summer, the air outside feels like a hot oven, so pay attention to the following key points:

Dress the baby according to the temperature indoors and outdoors

Check babies regularly to be sure they’re comfortable and relaxed. Make sure they aren’t red or appear to be shivering. Let babies wear only diapers, but dress them in at least one layer with socks if the air conditioning is on.

Go outside at the right hours

On really hot days, try not to go out during peak hours. Try to run errands/go for a walk before 9 a.m. or after 6 p.m. when the sun starts to set.

Until the age of six months at least, don’t add water to the baby’s diet, so if you’re breastfeeding, do so on demand to fill the baby’s need for fluids.

If the baby is formula fed, give a small bottle frequently; ask your doctor for guidance on how many bottles to give per day. That way, the baby will stay hydrated but their tummy won’t be too full and uncomfortable.

The baby should produce enough urine so that you’ll need to change diapers five-six times per day. Anything less may signal dehydration. Again, ask your doctor.

Bigger kids and babies love to splash around in water. If babies feel hot, give them a short lukewarm bath in the sink or open a small baby pool and dip the baby in while carefully following the safety rules, i.e. never letting go and paying attention every second that the baby’s head is above water.

For breastfeeding women: Take care of yourselves

Breastfeeding mothers lose a lot of fluid on hot days when feeding babies. Drink lots of water or enjoy frozen popsicles or fruit. When babies start to grow, you’ll be able to give them these cool treats too.

This article was written in partnership with the JAMA parenting app. 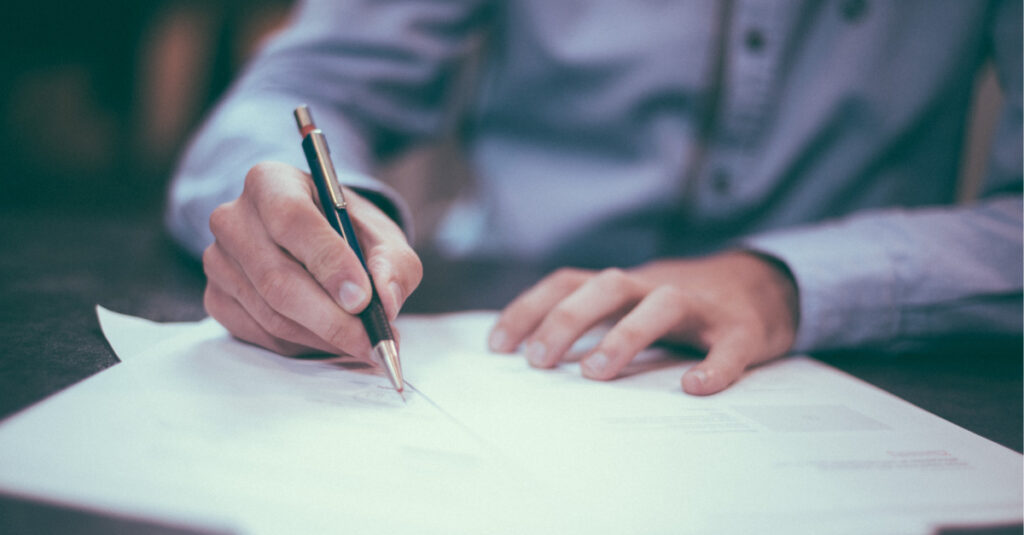 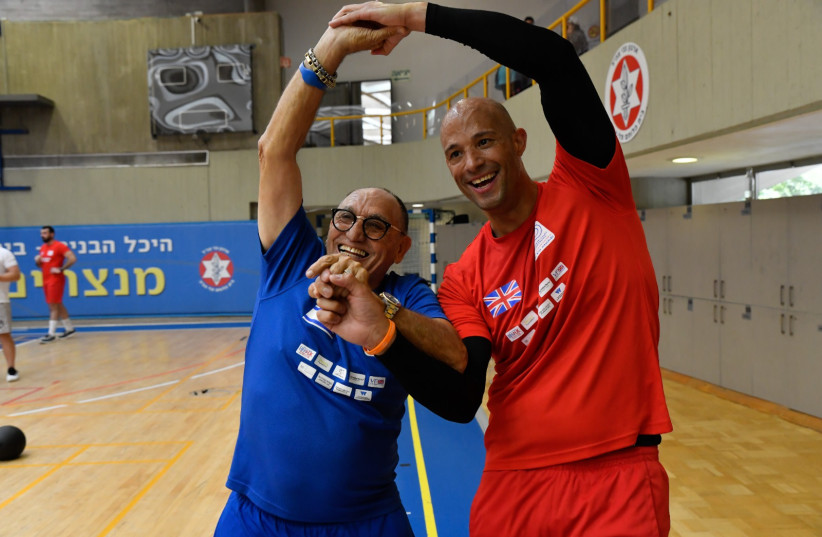