How the Rise of Anti-Asian Hate, Covid and Cancel Culture All Meet at the Foot of the Cross

In the summer of 1994, the coolest kid in school wrote seven words in my yearbook that in many ways capture the essence of the Asian American experience, then and today.

In dark blue ink and perfect cursive he wrote: “You are the coolest slanty I know.”

His words actually made me laugh out loud at first but saddened me an instant later because of their inherent tragedy. The real somatic element of the Asian American experience is not the ongoing incendiary slights, or even the projection of the model minority myth, but rather how we are systemically limited by our ethnicity.

I know my friend’s intention wasn’t to ostracize me or denigrate me, but when your ethnicity is continually used to diminish your accomplishments, it has a way of really getting into your head. Did my friend really think I was cool or was he just humoring me? As Asian Americans, we thus develop this chronic neurosis about even the most inconsequential versions of ourselves presented by others and the broader culture.

If America criminalizes black lives, it euphemizes Asian lives. If the black myth is that black lives are dangerous, angry, and desperate, then the Asian myth is that Asians are all harmless, subservient, and goody-two-shoes to the last. Perhaps this explains in part why bystanders are attacking Asian lives in broad daylight unprovoked while law enforcement at times uses excessive force with black lives.

This homogenization of Asian Americans by the dominant culture categorizes Asian lives as a prosaic uniformity, stripping us of our ingenuity and individuality as if we are all somehow made at the same remote factory in an unmarked location in Asia.

As the Harvard poet and abolitionist Henry David Thoreau once warned, there are a thousand striking at the leaves of evil for those who are aiming at the root. Consequently, if we sincerely wish to bring about transformative change in American society and remove the hate at the systematic level, we must first seek to understand the root of this ingrained hostility, or our activism will be in vain. As a country, what then can we do to collectively strike at the root of evil rather than merely hacking away at its leaves?

First, we need to remember the cyclical nature of human history.

Many have spoken about the recurrent nature of human history. Solomon wrote, “What has been will be again, what has been done will be done again; there is nothing new under the sun.” Mark Twain wrote that “history does not repeat itself, but it rhymes.” Hate isn’t a novel phenomenon, nor is xenophobia, and although this truth doesn’t alleviate the fresh and raw wounds of those presently being assailed, it can nevertheless provide a critical framework for exploring the root beneath this entrenched animosity.

The current public health emergency has been a very dark period for those of Asian descent in America, but again this isn’t new. For example, the Chinese Exclusion Act of 1882 was a direct consequence of anti-Chinese prejudice. It shaped national public health policy by scapegoating Chinese immigrants for epidemic outbreaks on the Pacific coast in the early 1860s. This scapegoating was in stark contrast to the public perception of a decade earlier when Chinese immigrants were widely esteemed for their diligence and thrift. The hostility only began to gather momentum when Chinese immigrants prevented white laborers up and down the Pacific Coast from unionizing—because most Chinese laborers were willing to work for much less. Thus, the rise of xenophobia and medical scapegoating became operative only when the economic interests of the dominant culture were threatened by Chinese migrants.

Many have correlated Trump’s incendiary labeling of covid as the “Chinese virus” or more abhorrently as “Kung Flu” with the rise of hate crimes against those of Asian descent. However, Trump’s hostile words are by no means isolated. Both those of the dominant culture and people of color have participated in the 3,800 hate-related incidents reported by Asian Americans during the pandemic. At the same time, the tension between China and the United States is escalating as economists project China will overtake the United States as the world’s largest economy in less than a decade.

As Mark Twain wrote, “a repeat occurrence is the definition of recurrence.” Anti-Asian sentiment in America is resurfacing because the economic interests of the dominant culture are again threatened and perhaps never more so than today or on a larger scale. This is a critical discovery because it suggests the cyclical rise of xenophobia in human history has little to do with race and more to do with a clash of power. Such hostility is not based on anything Asian Americans have done or not done; it is simply incited by fear, and unfortunately, the axe of collateral damage has fallen on Asian lives.

Second, hate is a signpost pointing to something deeper.

Perhaps if we want to better understand the roots of xenophobia, we must first explore the propensity of our own hearts toward darkness. As an Asian American minister serving in downtown Manhattan, where many of these abhorrent acts have occurred. I must confess that each time I’ve watched a new video of the most vulnerable in our community being targeted and abused, I am myself tempted by evil.

As I observed Good Friday and the passion of the Christ this past month, I was again reminded of my own gangster-like proclivities toward vengeance, despite the example Christ set on the cross. Although Covid originated in China, the hate brewing in my own heart and in our country today originates from somewhere much more insidious than the birthplace of a virus. Such hate lurks in the darkness of our own hearts and is born out of our sinfulness. Perhaps it is not human history that is cyclical, after all, but rather human nature. Human history is driven by our individual propensities for fear and greed, which in turn bring about periods of great instability. Covid is a microcosm revealing our worst impulses and how we are governed by them.

I come to the foot of the cross because my primal tendencies toward self-interest, sin, and darkness usually overshadow my capacity to love. I am haunted by the words Jesus uttered on the cross: “Father forgive them, for they do not know what they do.” Although, my heart revolts in protest, I keep praying anyway and hope his love breaks in.

BCC reports that China will overtake the US to become the world’s largest economy by 2028, five years earlier than previously forecast, a report says. The UK-based Centre for Economics and Business Research (CEBR) said China’s “skillful” management of Covid-19 would boost its relative growth compared to the US and Europe in coming years.

Mark Twain, “The Jumping Frog: In English, Then in French, and Then Clawed Back into a Civilized Language Once More by Patient, Unremunerated Toil.”Harper & Brothers, 1903. P. 64. 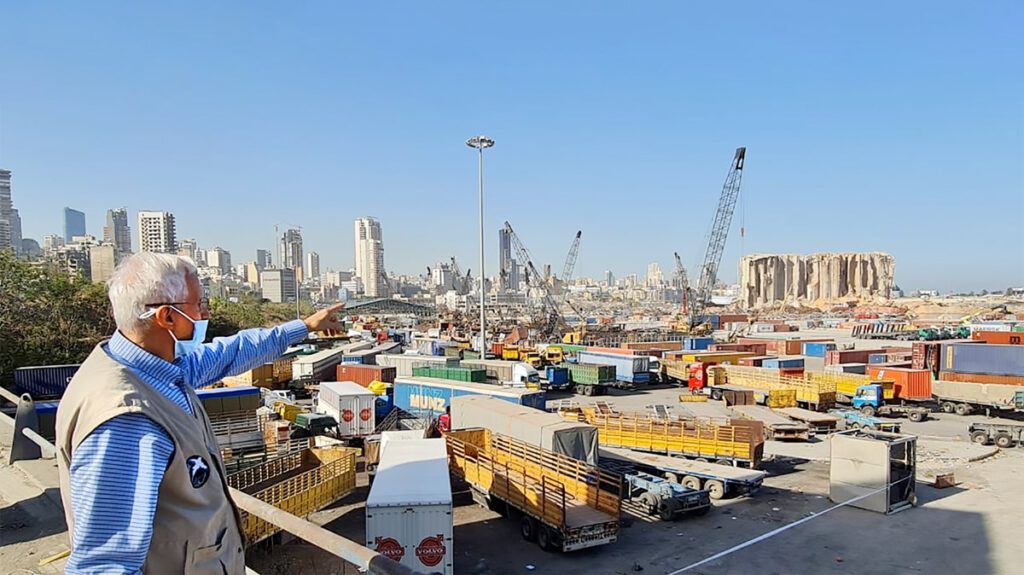 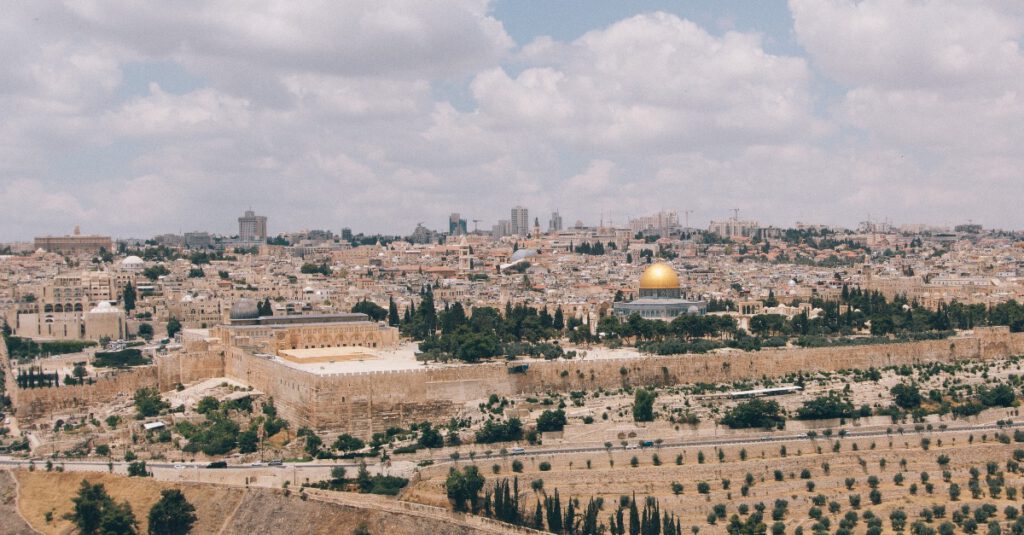