How the coronavirus lockdown acts as peephole into Israel – analysis

The confusion surrounding the regulations, the finger pointing, many trying to figure out how exactly they can bypass them, speaks volumes about who we are and how we operate.

Children wearing masks play in the water along the shore of the Mediterranean Sea as they visit Zikim beach, amid the coronavirus disease (COVID-19) outbreak, in southern Israel July 21, 2020

The new coronavirus regulations to go into effect on Friday, the way they were decided upon, and the manner in which the public is reacting to them, says much about Israel and the character of Israelis.

The confusion surrounding the regulations, the finger pointing, the wheels turning in the minds of many trying to figure out how exactly they can bypass them, speaks volumes about who we are and how we operate.

Israeli reality – at least at a superficial level – seems chaotic: the way people drive and argue, the way they stand in line at the doctor’s office or in front of the meat counter at the local supermarket.

Ask first time visitors one of the things that struck them the most about Israel, and many will reply the lack of a sense of order.

The US is orderly, or at least it used to be. Britain is orderly. Israel, not so much. The streets are noisy and dirty, the urban landscape in the big cities looks haphazard, the people are loud and boisterous..

True, there is a charm to all that chaos, especially when it bespeaks of vitality and energy. But there is also a downside to it, and we are all feeling it now.

Part of this sense of chaos is the lack of long term thinking, with decisions at the governmental level often done in a “let’s-put-a-band-aid-on-the-problem” fashion.

In the past this has often been explained as a function of the country’s many short term problems, the idea being that with Israel facing so many dire immediate challenges, it is tough to plan for the long term. Deal with the problem around the corner, this way of thinking runs, not the one lurking way down the highway.

But the Rosh Hashanah lockdown? Issuing the regulations – as was done on Thursday – just 30 hours before the onset of the holiday?

It is not as if the Jewish New Year just suddenly crept up, unawares, on the decision makers this year. Nor is the uptick in the coronavirus something that we have not seen now for weeks. Why wait until the very last minute, creating a sense of last minute improvisation and chaos?

Why? Because that is often how Israel operates.

Israel, since its inception, has always been a hyper-politicized society. Think back to the 50s and 60s when the job one held, or the health fund one could join, was dependent in many instances on one’s political affiliation. Think also about  Henry Kissinger’s famous line that “Israel has no foreign policy; only a domestic policy.”

Everything here is political, and has been for a long time. And it is this politicization that is making it difficult for the country to get a handle on the virus. Decisions of public health are being made not only with an eye on the public’s health, but also on the real possibility that elections could be called before the end of December.

What that means is that decisions that need to be made cannot be made out of a fear of alienating potentially important constituencies.

Prime Minister Benjamin Netanyahu, for instance, could not give the order to close synagogues during the lockdown to all but 20 or 50 people, as this might have alienated his vital haredi coalition partners: Shas and United Torah Judaism.

Instead, a convoluted formula was developed for prayer in synagogues that itself reads as if it was drawn from a tractate of the Talmud: “In a structure of 500 sq.m. with five entrances, 12 capsules of 10 people each shall be permitted to pray. In a structure of 70 sq.m. with one entrance, one capsule of 10 people shall be permitted to pray due to the limitations of the place, since two capsules require 80 sq.m. of space.”

And just as Netanyahu’s decisions were not void of political considerations, neither were Alternate Prime Minister and Defense Minister Benny Gantz’s. For instance, he cannot question the wisdom of mass protests every Saturday night around the corner from Netanyahu’s residence, for fear of estranging parts of his constituency.

Israelis have not been blessed with an overabundance of respect for authority.

In other countries, if the prime minister says something, or if a supreme court judge, an army officer, policeman, or  teacher says to do something, there is a reflex to listen and abide, thinking that by virtue of the position itself, the person must have some inkling of what he is talking about.

But in Israel the reflex is the opposite: “What do they know? Who made them the the experts?”

While in other countries the initial instinct is to heed what people in authority say, here the reflex is to question and to argue. And while that has its benefits at times and has been credited as one of the reasons for Israel’s military and high-tech successes, it is not always beneficial for society.

Being willing to take charge and think out-of-the-box (rosh gadol), is important in the field of battle when soldiers may need to improvise depending on the situation on the ground. But this is not an asset when the country badly needs everyone to be disciplined and do what they are told in the time of a pandemic.

At a time like this you don’t want the population – or the politicians – endlessly questioning the experts, or asking who made them the authority; you want them to heed what the experts are saying.

Skepticism is good, within limits. Israel’s super-skepticism, however, is making fighting the virus more difficult.

For instance, the government and the medical authorities are explaining that one of the main reasons the country needs to go into a lockdown now is that the medical systems if on the verge of being overwhelmed, and that hospitals will simply not be able to handle the number of patients if the trend continues in the direction it is going.

Some hear those figures and say, “Wow, that is really disconcerting.” Others hear the same figures and say, “That’s nonsense, they are making this up.” And it is that later, characteristically Israeli level of skepticism, that is making it impossible to get people to follow rules.

The need to blame

Israelis frequently look for someone to blame. If something goes wrong, if some tragedy befalls the nation – even a natural tragedy – someone needs to be held responsible; it has to be somebody’s fault.

Floods cannot only be attributed to an over-abundance of rain, but someone must have done some poor planning. Crimes can’t be the responsibility of the criminal himself, but reflective of a greater societal ill. Child neglect can’t be dropped solely at the doorstep of the neglectful parents, but the social workers need to be blamed for not ringing the alarm sooner.

Israel is not a “stuff happens” country, and this trait comes out in the frequency it sets up commissions of inquiry — be they at the Knesset or government levels – to blame someone for failure.

The good news in this system of inquiry commissions is that it makes it possible for the country to learn the lessons of past mistakes and holds people accountable.  The bad news is that it feeds a culture of always looking for someone to blame.

As Israel enters Rosh Hashanah, it is witnessing this now to an unprecedented degree.

A pandemic is currently paralyzing the world, Israel included. But we need to blame someone. The public’s easy target is the government, which it holds responsible for doing too little, the wrong way, too late. The government blames the public for not following rules.

The new regulations – what is and what is not allowed during the lockdown – gives a sense of what the country deems important since a number of exceptions to the rule to remain within 500 meters of one’s home were baked into the ordinances.

A look at that list shows that the country views demonstrations, religious rituals, donating blood, honoring the nation’s fallen soldiers, taking care of sick animals, and international travel as all very important.

Israel is one of the first nations to go into a second corona lockdown, but will probably not be the last. Nevertheless, there are certain exceptions to the restrictions that remind everyone here that they are living in a Jewish state.

No sooner were the new regulations and their exemptions published on Thursday, then the airwaves and social media filled up with ideas about how to beat the system, how to avoid being caught going more than 500 meters from ones home, and what excuses to use if caught breaking those rules.

Some of the ideas were jokes, others serious. But they all put on display another widespread Israeli trait: working to outsmart the system to avoid feeling like a freir (sucker).

Scare Tactics at a Time of COVID: Did They Really Just Try to ‘Cancel’ Halloween? 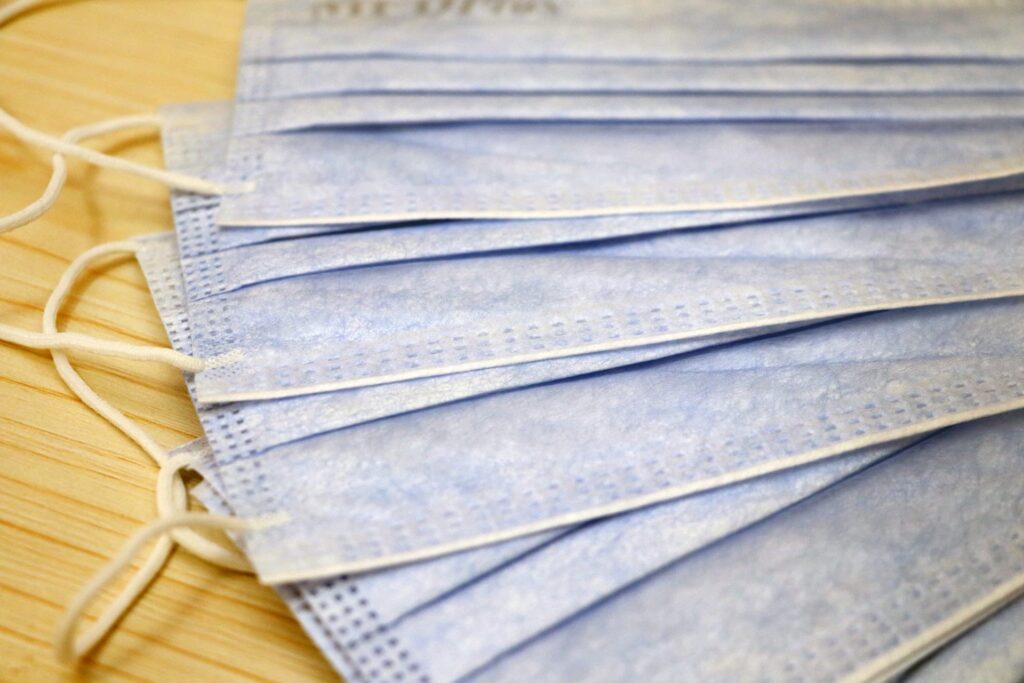