How Seven Soldiers Carried One Bible into 11 Combat Tours

Jesse Maple first carried the Bible because his mother taught him to respect the Holy Book. Then he saw the Scripture as a kind of good luck charm. But soon enough, Maple saw it as evidence that God loved him and was with him in the jungles of Vietnam.

In all, seven US soldiers have carried that same small book since 1967. By 2019, they had brought it with them through 11 combat tours in five countries. For each of the men, the Bible was a source of comfort, an assurance of protection, and the promise of a fuller relationship with God. They carried the Scripture to keep them safe, but they found a deeper security inside its pages.

Physically, this Bible isn’t much to look at. It’s about five inches long and three inches wide, Maple estimates. It’s the King James Version. It has a black leather cover, now well worn and torn at the edges, with the pages at risk of falling out.

“You wouldn’t believe what that Bible has been through,” Maple said.

He carried it through his tour in Vietnam. He was drafted into the Army at 19, a kid from West Lafayette, Ohio. He told CT he was living a wild and backslidden life at the time. But then a man with Gideons International gave him the Bible. His mother taught him to respect the Scripture, so he stuck it in his pocket and kept it there.

It was still with him during one intense firefight when bullets ripped through the pack on his back. They pierced a can of fruit but left him unharmed. Afterward, Maple was standing there, juice leaking on the ground, when a passing Catholic priest told him, “The Lord was with you today.”

Maple immediately thought of the little Bible in his pocket.

According to religious studies professor Jonathan Ebel, soldiers’ responses to the violence and trauma of war have often been seen as superstitious and irrational. But they are better understood as theology. In the chaos of combat, people turn from material explanations and seek spiritual answers.

“We frequently see soldiers lifting their eyes and minds above the immediate and obvious answers—a well-aimed bullet or shell, a well-timed attack or overzealous commander—and offering deeper, more theological explanations,” writes Ebel, who teaches at the University of Illinois Urbana-Champaign, in Faith in the Fight. “Many soldiers testified that God was the author of individual fates in combat; that it was God who was everywhere at work.”

That may be why American service members are more likely to engage with the Bible when they deploy into combat zones. According to the 2020 State of the Bible study, produced by the American Bible Society and Barna Group, about 3 percent of veterans generally are “Bible centered,” meaning they read Scripture regularly and say it has an influence on their life decisions. But among veterans who saw combat, the figure rises to 10 percent, according to the study.

Paul V. McCullough III, who retired as a lieutenant colonel after more than 20 years in the Army, said that was his experience. Facing death makes you reflect on eternity and think, “I need to figure out what I’m doing with my life,” he said. Today, McCullough is an ordained minister and works with the American Bible Society, developing and promoting material for service members and their families.

“I try to express to them the real importance of that deep personal faith with the God of the universe,” McCullough said. “When people are engaged and rooted in the Word of God, they’re happier and healthier and they feel like they’re fulfilled in their life. … They have a purpose for what they’re doing.”

Maple found that personal faith carrying and reading the Gideons Bible in Vietnam.

“I give God all the credit for bringing me home,” he says. “I had so many close calls.”

When he came back home and learned his brother Bill, also in the Army, was being transferred from his station in Europe to fight in Vietnam, he decided to give him the Bible.

“I wasn’t no good christian at that time,” Bill said.

While he didn’t have a personal relationship with Jesus, he did feel an immediate connection to that Bible.

“It was just like a security blanket for a baby,” he recalled to CT. “It felt like you had on extra armor.”

Bill didn’t become a true christian during the war; he accepted Jesus as his personal Savior years later. He says God used the faithful witness of his wife and brother, as well as his experiences in Vietnam, to draw him into a relationship.

Even before his conversion, though, he knew that black King James Bible was special. Before he left Vietnam, he gave it to his close friend Roger Hill, a soldier who also grew up in West Lafayette, like the Maples.

Hill wrapped the Bible in plastic to protect it from the monsoon rains, and he still had it with him when he was severely wounded during his final tour.

“I still pray to God every day and thank him for another day,” Hill said.

Then the Bible went to another West Lafayette native, Cliff McPeak, who fought in the Gulf War, and then to Zac Miller, who joined the Ohio Army National Guard at 17, with his parents’ consent, in 2001. He was deployed to Iraq in 2004.

Before Miller left West Lafayette, Jesse Maple invited him to stop by his house. The elder soldier told Miller the story of the Bible, how he came back from war, and how he thought the Lord had something to do with it.

As a christian, Miller knew the Bible was more than a good luck charm. But it also felt like it carried something special after all those previous tours of combat.

“I gladly accepted it and took it with me,” he said. When Miller finished his initial tour of duty, the Bible was given to another pair of brothers from his hometown, Zac and Will Allen. They carried it into battle in Iraq and Afghanistan before returning it to Miller for safekeeping in 2019.

Miller, who self-published a book about the seven veterans

2021 SBC Annual Meeting on Track to Hit Highest Participation Ever 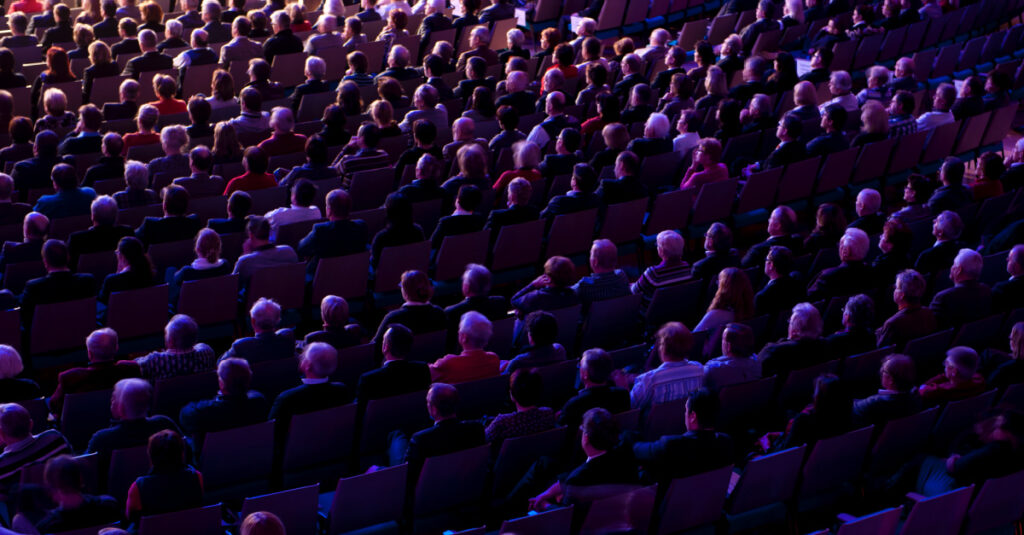