After the alleged coup attempted by Tunisian president Kais Saied, the response from the international community seems to be one of watching and waiting.

Sunday night, Saied ousted the government and froze the activities of parliament for thirty days. On Monday, he further consolidated his power, announcing a month-long curfew from 7 p.m. to 6 a.m. and a ban on gatherings of more than three people in public places. Analysts of the region warn that Saied’s actions could signal the end of democracy in the sole success story of the Arab Spring.

Ennahda, a moderate Islamist party and Tunisia’s biggest party, has been the most vocal opposition to the move, with the leader of the party, Rached Ghannouchi, speaking out against it and quickly labelling it as a “coup attempt.” Tuesday, Ennahda challenged the president to call new legislative and presidential elections, saying avoiding elections would be “a pretext to maintain an autocratic regime.”

In response, the US has tiptoed around the situation, highlighting the Biden administration’s trepidation when it comes to involvement in the region. In a phone call with Saied, Secretary of State Antony Blinken “encouraged President Saied to adhere to the principles of democracy and human rights that are the basis of governance in Tunisia.” In a State Department press briefing Tuesday, Principal Deputy Spokesperson Jalina Porter was repeatedly asked if the situation in Tunisia should be classified as a “coup,” but responded that the State Department is “closely monitoring the situation.”

Critics of the limited US response say that the Biden administration is making the same mistake that Obama made seven years ago in Egypt. Following the Egyptian military coup of former President Mohamed Morsi, State Department Spokesperson Jen Psaki said “we have determined we are not going to make a determination” about whether it was a coup. The US response thus far has remained similarly vague, with the State Department again not wanting to make a clear determination of whether the country had undergone a coup.

Biden ran on a platform of disengagement from the Middle East, and his limited response to the events in Tunisia show his follow-through of that goal. Ensuring stable democracy in Tunisia is a secondary goal to neutrality and disengagement, as has been the trend elsewhere in the region. Is he making a mistake in such noninvolvement, as critics of his and of Obama’s during the Arab Spring would claim, or does he have worthy goals of self-determination and nonparticipation?

ON THE other hand, prominent progressive congressmen have spoken out and urged strong action in response.

On Tuesday, Congresswoman Ilhan Omar said she is “introducing a bill today to make it illegal for the US to continue to arm human rights abusers.” Omar said that this would include halting military aid to Tunisia, as well as ending support for the Saudi coalition in Yemen.

Rashida Tlaib also took to Twitter, saying that “Tunisia’s democracy is at risk. The US position must be clear: Tunisia’s Parliament must be allowed to resume its duties immediately. All actors must follow the Tunisian Constitution and work to preserve the democracy so many sacrificed so much to achieve.”

However, politicians from across the political spectrum have been comparatively silent in the face of other pro-democracy movements or democratic backsliding taking place across the region, most recently including water protests in Iran and the increasingly autocratic Erdogan in Turkey.

Such inconsistencies raise questions about which countries “matter” to politicians in the US and which prescribe silence in response.

One of the harshest critics of Saied’s power grab from Ennahda comes from President Recep Tayyip Erdoğan in Turkey. The spokesperson for his party, Ömer Çelik tweeted that “those who do this evil to the brotherly Tunisian people are harming their own country. Tunisian people have the opportunity and experience to overcome the current crisis in unity and solidarity. This is only possible with an immediate return to the constitutional order.” Erdogan’s response highlights his positive relationship with Ennahda, as the party is both ideologically linked and friendly towards his own.

However, on the other side of the issue lies countries who are afraid of or have problems with the Muslim Brotherhood domestically. These countries include Qatar, Saudi Arabia, the UAE, and Egypt. According to analysis by Marc Owen Jones, a professor at Qatari Hamad Bin Khalifa University, there has been widespread Twitter manipulation about Tunisia. Jones analyzed 12,000 tweets from 6,800 accounts and found that disinformation frequently originated in these anti-Brotherhood countries.

[Thread] 1/ This is a thread on Twitter manipulation around #Tunisia, where the current President is accused of instigating a coup. One Arabic trend translates as “Tunisians revolt against the Brotherhood”. I analysed around 12000 tweets from 6800 unique accounts #disinformation pic.twitter.com/BXEEL9R3rL

Thus, although the democratic upheaval in Tunisia appears to be an explosion of domestic frustrations, the responses from abroad can help illuminate important trends in the region, and help us understand the shifting alliances, dynamics and priorities of different countries. 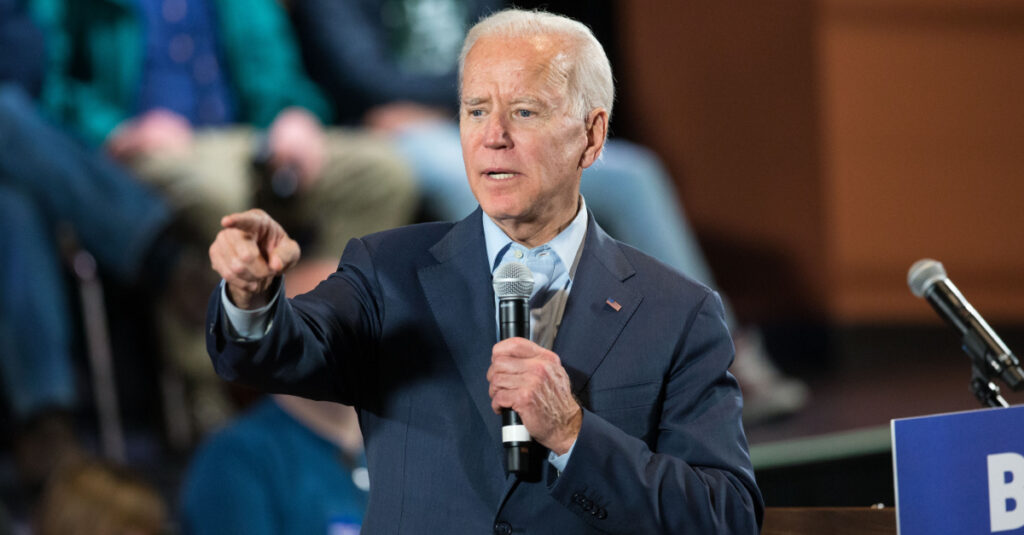 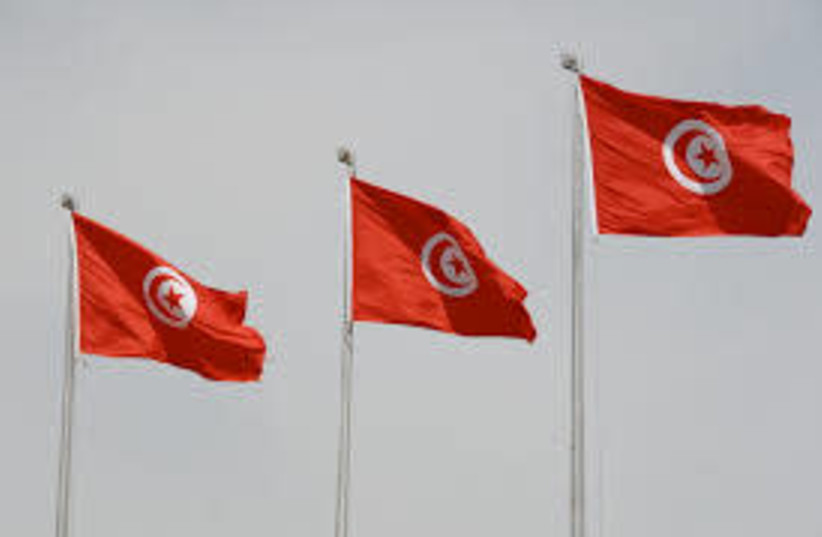