Praying can be easy. A prayer can be a thought, a word, a heavenward plea from someone in need, a few lines said spontaneously or recited from a book, or even just a groan. Understanding what a prayer does after it leaves your lips is a little more difficult. christian theologians have long debated how prayer works, and what it means to say it “works.” So have scientists.

Psychologist Kevin L. Ladd, a professor at Indiana University South Bend, recently examined some of the extensive recent research on prayer for the John Templeton Foundation. Looking at more than 40 psychological studies finished in the past few years on the impact of prayer on intimate relationships, Ladd found there is some evidence of positive correlations between prayer and improved relationships. “It may,” he writes, “be useful to encourage people to engage some forms of prayer as coping tools.”

But in study after study, Ladd, author of The Psychology of Prayer: A Scientific Approach, also found that researches hadn’t thought very carefully about what prayer is. In a sense, they kept pointing their telescopes in the wrong direction.

Ladd spoke to CT about the limits of prayer research.

Why is it hard to study prayer scientifically?

If you’re not familiar with the practice of prayer and why people pray, it’s very easy to look at it as though somebody is making a definitive statement or doing something over which they would claim to have full control. The twist with prayer is that you can be saying things that sound very active and assertive about what you want to happen in the world and also at the same moment you are relinquishing control. You’re saying, “I am surrendering this concern.”

The metaphysical core of prayer—what God does—is not accessible to science. That’s out of the ballpark. But what we can study effectively as scientists is how people act as a result of prayer. What drives them to prayer? What do they do when they pray? And after, how do they behave?

If I pray for my neighbor, are you saying you could study the effects of that prayer on me but not on my neighbor?

If I’m praying for my neighbor, does that change my behavior toward that neighbor? Maybe, as the old saying goes, “My heart is to God and my hand is to work.” We can see if those two things go together. One person prays for the neighbor. Another doesn’t. Who actually goes and does something for the neighbor? Who’s contributing their time, their talents, their resources? Yeah, we can study that, and we find it does have an effect.

Not everyone prays in the same way. Not everyone means the same thing by prayer. So how do researchers define prayer?

The standard approach is to leave it open to the participant and say, “You do what you do when you say that you’re praying, and then we’ll talk about it.” You leave it wide open.

There’s so much individual variation. Having talked to thousands of people in religious communities, in churches, people who are dedicated to prayer, I’ve found there are so many—almost half—who say they’ve never been asked about prayer and what they do and why.

This line of research opens up so many conversations about the nature of spirituality. One of their biggest fears is that they’re not doing in right.

How did you get into studying prayer?

It has always been a part of my own life as a christian. My father is a pastor in the United Methodist Church. I went to seminary and as part of my seminary training, I spent time working at an education testing service, which is a sort of atypical path in seminary. My friends were studying Greek and Hebrew and I’m talking about statistics and research design.

My first study during my PhD work was a group of breast cancer survivors, and it was focused on exercise and the things they do to take of themselves after surviving cancer, and many of them spontaneously talked about how important prayer was to them. And we thought, well, we should look at that. At the time—30 years ago now—that was pretty novel.

How long have people been studying prayer scientifically? When did that project start?

I don’t know if you remember the story of Gideon and the fleece, how he put out the fleece and said to God, “Make it wet!” and “Make it dry!” That has the hallmarks of a study.

If we look for a more modern scientific approach, we come up to the 1800s and Francis Galton. He’s in Victorian Britain thinking, if prayer is doing something, then you do a lot of it, it must be doing more things. Well, who gets the most prayer? The Church of England is praying for the health of the monarch all the time. So the king ought to be in really good health! It turns out it doesn’t really work like that, but that idea launches t he prayer-gauge debate, which rages for a long time.

The way they’re thinking about it at the time, people are praying, prayer goes from their lips or their hearts, and then a metaphysical thing happens, and it influences the monarch. People get stumped with that middle section, though. With the metaphysical question.

Eventually that approach falls out of favor. I think when it falls out it’s because you’re trying to measure a metaphysical thing, and you can’t get at that. Eventually you hit a wall. There’s a missing component.

Is part of the problem also a problem with measuring? It seems like prayer can’t be measured in the way science approaches measurement.

Yes. It’s interesting if you think about it, one of the things Galton was assuming was that more prayer is better. But if you go into any religious tradition, you dig into the text, there’s never a guarantee that more is better. It’s not like a dose of aspirin. The Bible says lots of things about excessive prayer having no effect, whether it’s the prophets of Baal trying to call down fire in a competition with Elijah, or Jonah, who wants to see Nineveh destroyed and God doesn’t do it. More prayer doe 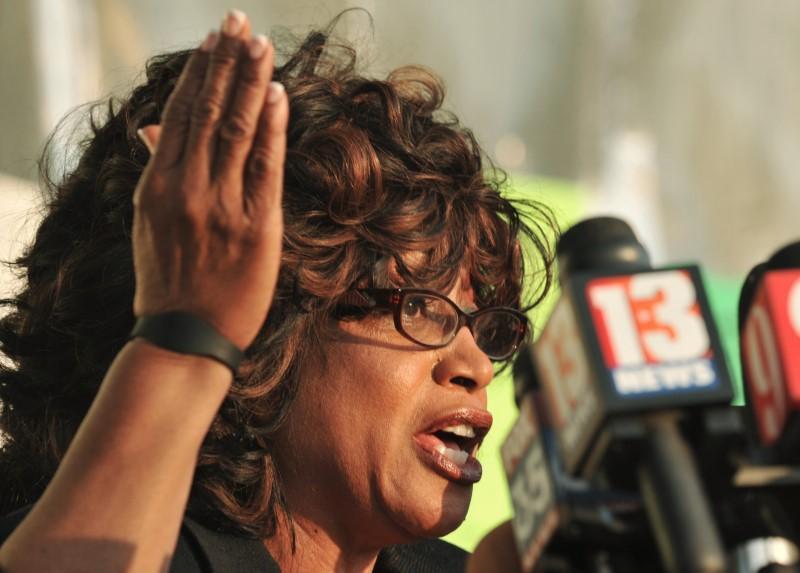