How Do Non-American Evangelicals Respond to the U.S.?

Now that Donald Trump has left the White House, how should Evangelicals outside the United States of America view this experience, and what counsel might they be able to offer their American brothers and sisters? Many non-Americans ask for my view on what has been transpiring recently in the US. Here are some thoughts.

In my role as global ambassador for the World Evangelical Alliance, as I attempt to explain the United States to others, a number of factors help in my understanding of Americans and, more importantly, American Evangelicals.

For the last four years, too many American Evangelicals have been caught up in passionate contests about the use of raw political power. This has embarrassed many of us and confused others. Never before have I heard so many people say that they either avoid or despise Evangelicals. There have been bizarre debates, sometimes pitting evangelical leaders against each other. Some self-proclaimed prophets even declared that God’s anointing was on President Trump; they predicted that he would win a second term as if this was a word from the Lord.

To understand where American Evangelicals are today, it is helpful to look at their heritage. The United States of America was founded amidst historic aspirations towards freedom, a founding myth that twentieth-century leaders traced to John Winthrop’s famous statement that they were “a city set upon a hill for all to observe.” This powerful religious vision, filtered through the dynamism imparted by mass migration and vast resources, implanted in American rhetoric and ethos a sense that their land had special divine promise and design.

This sort of background information assists my non-American friends to understand the power and innovative skill of the American national persona, the unmatched creativity and productivity of Americans, and their unvarnished generosity and desire to be a force of good in the world.

In the wake of a discredited president to whom a remarkable number of (though far from all) white Evangelicals gave support, what are we Evangelicals in the rest of the world to do?

American politics divides into two primary sides—the Republican Party or the Democratic Party. In recent decades adherence to these parties has become much more important for defining social, cultural, and religious convictions. (A generation ago, maybe 15% in each party “hated” or gravely distrusted members of the other party. Now it is way over 50%.), From the start of Trump’s rise to power, while a determined and loyal rank-and-file of white Evangelicals latched on to Trump’s populism, other Evangelical leaders were profoundly concerned and attempted to warn America.

A number (seemingly too few) of highly visible pastors, educators and agency leaders were vocal in protesting that people were putting too much stock in one man. They critiqued those who attributed prophetic greatness to the president or the belief that he was under a divine call. They also warned against giving loyalty to any political party, political platform, or political leader a higher priority than loyalty to Christ.

Today, America is a wounded country. Many Evangelicals express embarrassment for their unguarded support others continue to be angry that their candidate didn’t win. A large minority of Americans in general (including Evangelicals) now have a profound distrust in their governmental institutions.

Second, because America is such a global cultural force and its role in evangelical expansion has been so influential, it is easy to overlook the fact that the real growth among Evangelicals recently has been in the Global South. Although the current malaise among American Evangelicals will inevitably influence us all, there is a strong tendency for the media to assume that a trend in the US is the same elsewhere.

A nagging question coming out of the Trumpian mobilization, however, relates to the “brand” value of the name. Should we replace the name “Evangelical”? Arguments in the affirmative say that the term lacks definition, that it has been coopted by political debate, and that it is now a term driving some away from the Gospel. Others, given this American debacle, feel that the name has been simply emptied of its usefulness.

I disagree. First, it’s a biblical name. The word euangelion, or “Evangel”, meaning “the good news”, has been used for centuries, particularly for the followers of Martin Luther and then more broadly at the time of William Wilberforce. Today, in many parts of the world, it remains an important means of identity. For example, if you are in a Muslim or Hindu majority country, and you are not Roman Catholic or liberal Protestant, what name do you use? As a threatened minority, the ability to identify with over 600 million fellow Evangelical Christians provides shelter in identity and bonding in fellowship. As a friend noted, every time a priest takes a misstep, do Roman Catholics wonder about a name change?

Finally, to my Evangelical friends in the rest of the world, let’s not be naïve about the temptation that we too might get caught using our church base and witness to gain political power. We have seen this happen in other countries: Kenya, South Korea, an 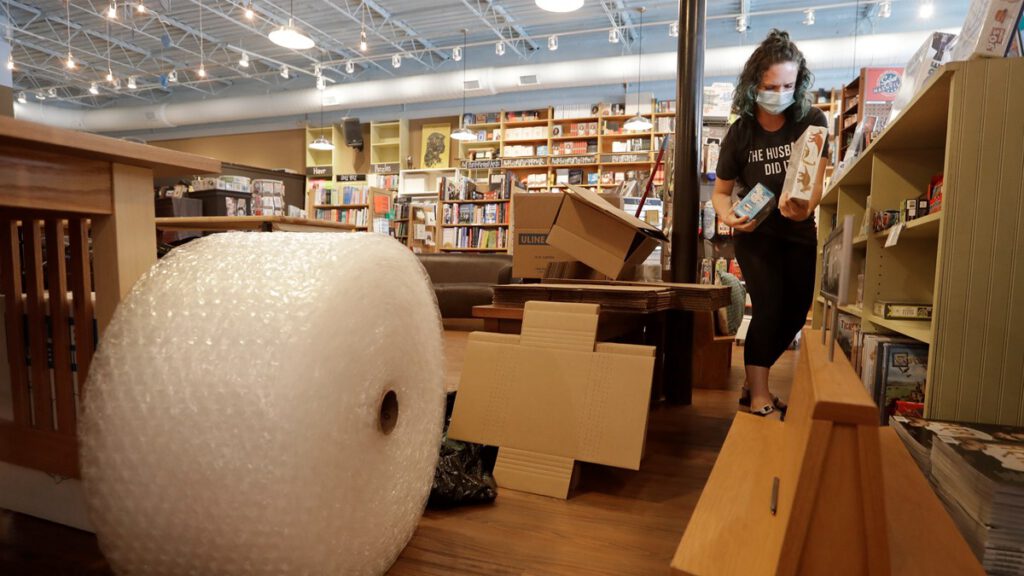 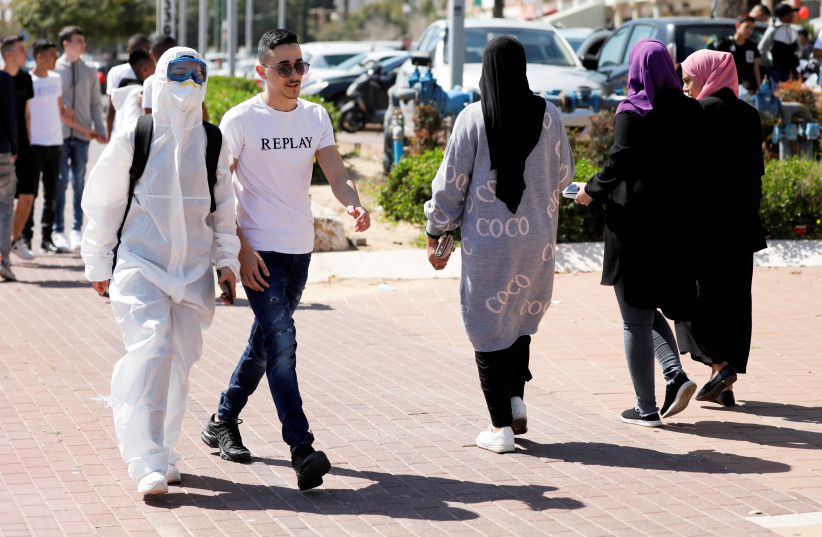