How did a former US Army reservist learn how to face disaster in Israel?

Adrienne Gibson, a former US Army reservist who served as a civil affairs officer in Djibouti, Africa in 2019, went from responding to major disasters at the ground level to working toward an emergency and disaster management master degree at Tel Aviv University (TAU).

While responding to a large-scale flood in the East African country, Gibson began to imagine a career in which she was able to assist other countries in building their own emergency management plans.

The rest is history.

“I ended up at TAU [learning a] master’s in public health, with a concentration in emergency disaster management,” she told The Jerusalem Post.

Gibson said that what attracted her to TAU was mainly that it was in Israel, which presents a unique environment on its own, the stories of the professors and what they have accomplished or been through and especially the international environment of the school, which presented Gibson with the opportunity to meet people and other students that she would never have the opportunity to meet outside such a program.

“I’ve always wanted to study abroad, and it seems like everything was aligning at the right time,” Gibson said.

The course itself trains students to tackle emergency situations and disasters, both from a humanitarian standpoint and ground-level methodology.

Gibson said that many of the professors within the program not only had military experience, but also real-world experience responding to disasters across the world, adding that within that experience and curriculum structure students are prepared to handle both the humanitarian response and general response within one, which many other programs do not offer congruently.

Gibson noted that as a student within the TAU International Program she was introduced to a largely diverse group of fellow students, which tends to be one of the key highlights of TAU’s International School.

“It’s really interesting hearing about where [everyone] is from, what brought them to Israel, what their future goal is after completing the program,” Gibson said.

But how could an American girl from California interact with all of these “foreigners?”

She said she had no difficulty communicating, as English was used in the classroom and the dorms, as the bridge to connect the different nations and cultures.

Even outside of campus, Gibson said that between her “little Hebrew and [Israeli’s] little English” everything worked out fine, and the barriers could always be overcome.

Gibson, who is currently in California, said that she flew back to the United States because she already got a position working within her field of choice – even before graduating from TAU. She is now “putting to practice” what she learned from school.

Gibson said that students interested in coming to study at TAU from abroad should not be “afraid” to do so, and instead should tackle it with the utmost confidence.

“I got a lot of discouraging words when I told people I was going to Israel: ‘Oh the language barrier,’ ‘you’re so far from home,’ ‘what if you don’t like it?,'” she explained.

“You won’t know unless you go, right?” she said, addressing other potential students. “Just open your mind, open your heart and it’s a wonderful experience.

“Besides studying with a great faculty and meeting new students from all over the world, Israel itself is just gorgeous,” she continued. “Everything about Israel is just wonderful and the people were very welcoming and loving.

“I want to go back to Israel every year,” she concluded. “Don’t be afraid and just go. You’re going to love it.” 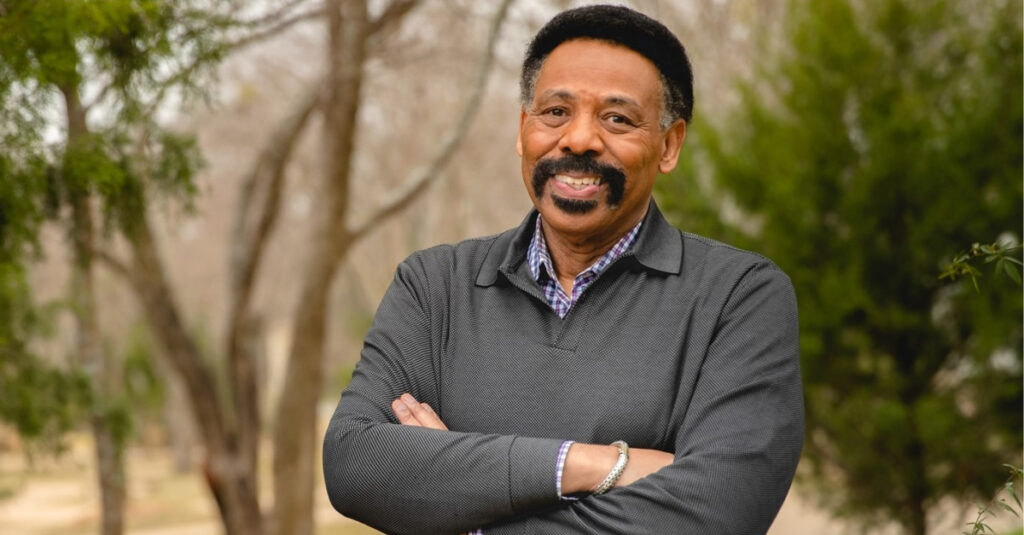 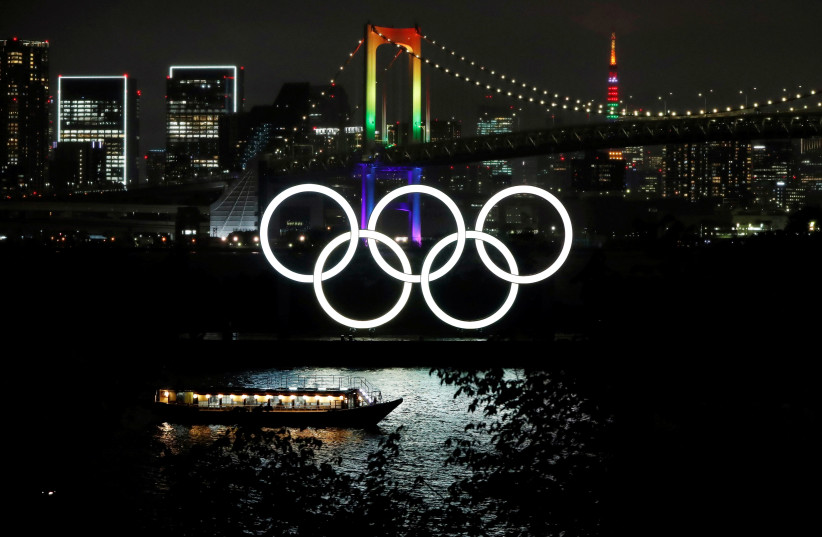