The House held votes on the Equal Access to Contraception for Veterans Act and the LGBTQ Business Equal Credit Enforcement and Investment Act Tuesday.

In both cases, lawmakers voted on whether to “suspend the rules and pass” the bills. According to the Congressional Research Service, “when a bill or some other matter is considered ‘under suspension,’ floor debate is limited, all floor amendments are prohibited, and a two-thirds vote is required for final passage.”

While the CRS describes the suspension of the rules as “a procedure that the House of Representatives often uses on the floor to act expeditiously on relatively noncontroversial legislation,” opponents of the bills do not believe that they are “noncontroversial.”

According to the Congressional Budget Office, the Equal Access to Contraception for Veterans Act would “eliminate copayments that the Department of Veterans Affairs (VA) charges to veterans who receive contraceptive items from the Veterans Health Administration.”

However, the conservative christian activist organization Family Research Council warned that the Equal Access to Contraception for Veterans Act would have “increased insurance coverage to 100 percent for all FDA-approved forms of contraception for veterans.”

“This includes ‘emergency contraceptives’ like Plan B and Ella, which act as abortifacients by preventing implantation or ending the life of an embryo before implantation,” wrote Family Research Council President Tony Perkins, a leading social conservative activist. “American taxpayers should not be forced to pay for abortifacient drugs, but that is exactly what H.R. 239 mandates.”

Ultimately, 240 members of Congress supported the Equal Access to Contraception for Veterans Act, leaving it far short of the two-thirds threshold needed for passage. Every House Democrat voted for the measure, along with 22 Republicans.

The LGBTQ Business Equal Credit Enforcement and Investment Act would insert the phrase “LGBTQ-owned” after every use of the term “minority-owned” in the existing law and expand the definition of “sex” in the document to include “sexual orientation and gender identity.”

In the roll call vote, the bill received the support of 247 lawmakers. Perkins lamented the “alarming number of Republicans” who voted for both bills.

In an interview with Breitbart News, Rep. Andy Biggs, R-Ariz., the chairman of the conservative House Freedom Caucus, described the defeat of both bills as a “stunning” development and a “leverage point to try to restore the balance” on Capitol Hill.

He predicted that “if you start taking some of these down, It gives you leverage points so the Democrats come back to us and say ‘alright, let’s make a deal.”

“It’s what our base wants us to do,” he added. “That it worked is good. Now we need to make it work on a regular basis, and if we do that, things are going to change up.”

Biggs accused the Democrats of trying to “change all the rules and traditions of the House” to “force all of their agenda … down our throats.”

“Our position has always been that we have to fight on every issue,” Biggs said. “That’s why we ask for roll call votes on the suspension votes because we want transparency for the American public …”

In most cases, legislation can pass the House of Representatives with a simple majority. This has enabled Democrats, who have a narrow majority in the lower chamber, to pass progressive legislation with ease despite accumulating little to no Republican support.

Such legislation includes a bill to make Washington, D.C. a state, the Equality Act seeking to codify discrimination protections for the LGBT community into federal law and the For the People Act, which would increase federal oversight of the way states conduct federal elections.

Most legislation in the U.S. Senate requires 60 votes to pass. Since Democrats only have a narrow 50-50 majority in the upper chamber, with Vice President Kamala Harris casting the tie-breaking vote, Democrats need to secure the support of 10 Republicans to pass most legislation.

Additionally, one Senate Democrat, Joe Manchin of West Virginia, has announced his opposition to the For the People Act and the D.C. statehood bill as well as the elimination of the 60-vote rule, an idea that has been floated by Democrats seeking to pass progressive legislation approved by the House without Republican support. As a result of the makeup of the Senate and current Senate rules, the progressive legislation has failed to pass the upper chamber thus far in the 117th Congress. 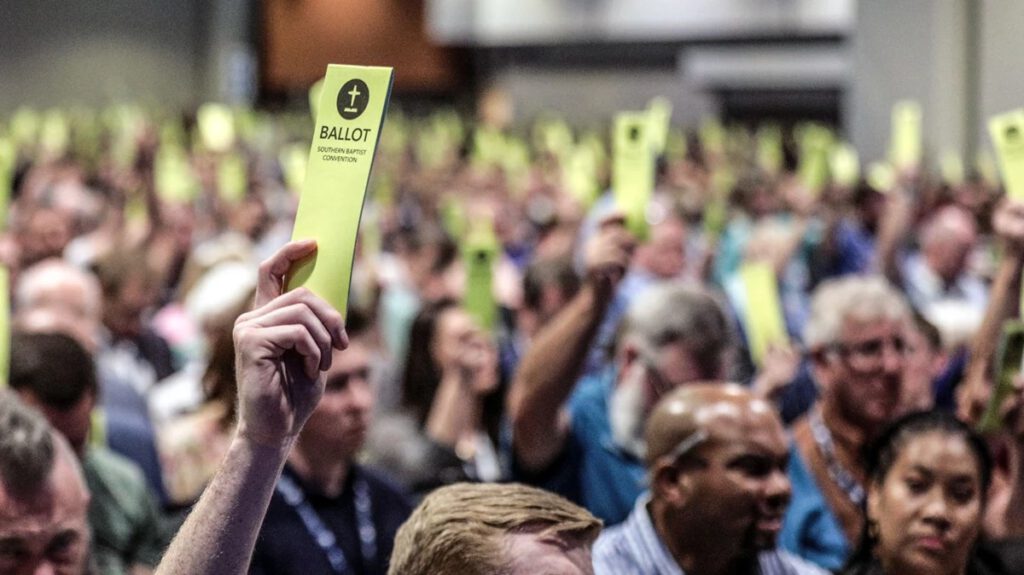