The U.S. House of Representatives has passed a bill codifying same-sex marriage into federal law, sending the measure to President Joe Biden’s desk.

The Respect for Marriage Act passed the Democrat-led House in a 258-169 vote Thursday. The vote comes a week after the U.S. Senate approved the legislation in a 61-36 vote, amended to include religious liberty protections that critics say do not go far enough to protect christian business owners.

If approved by President Joe Biden as expected, the bill would codify the 2015 U.S. Supreme Court case Obergefell v. Hodges, which established a right to same-sex marriage, into federal law. It repeals the 1996 Defense of Marriage Act, which defines marriage as a union between one man and one woman at the national level. The bill requires states to recognize all marriages performed in other U.S. states as valid regardless of the sex of the participants.

The Senate-approved version of the Respect for Marriage Act states that “Nothing in this Act, or any amendment made by this Act, shall be construed to diminish or abrogate a religious liberty or conscience protection otherwise available to an individual or organization under the Constitution of the United States or Federal law.” The U.S. House had previously approved the Respect for Marriage Act but had to weigh in on the bill again after the Senate added the religious liberty amendment, which applies to churches and explicitly faith-based organizations.

Thirty-nine House Republicans joined all Democrats in supporting the measure Thursday, a slight decrease from the 47 Republicans who supported it in the initial vote in July.

In a statement, Kelly Shackelford, president of the legal nonprofit First Liberty Institute, lamented that “Congress just passed a law that punishes the free exercise of religion.”

“The so-called ‘Respect for Marriage Act’ lets radical activists harass faith-based institutions in court because of their religious beliefs about marriage,” he said.

“No American should be punished for holding a faith-based view on marriage, even if that view conflicts with the government’s preferred definition,” he added. “And, no American should change their religious convictions about marriage just because a few politicians changed theirs.”

The Respect for Marriage Act exempts nonprofit religious organizations, nondenominational ministries, interdenominational and ecumenical organizations, mission organizations, faith-based social agencies, religious educational institutions and nonprofit entities “whose principal purpose is the study, practice, or advancement of religion” from having to “provide services, accommodations, advantages, facilities, goods, or privileges for the solemnization or celebration of a marriage.”

However, christian business owners who provide secular services such as baked goods, photography and flowers could find themselves subject to a “civil claim or cause of action” if they decline to provide services to a same-sex wedding because doing so would violate their deeply held beliefs that marriage is between a man and a woman.

In the last several years, christian business owners have been sued in court for declining to provide services for same-sex weddings.

The case 303 Creative LLC v. Elenis, where christian website designer Lorie Smith is challenging Colorado’s anti-discrimination law out of concern that it would force her to create websites celebrating same-sex marriages, is pending before the U.S. Supreme Court.

The christian conservative legal group Liberty Counsel warned that the Respect for Marriage Act “will not protect the religious beliefs of people like the christian website designer with 303 Creative.”

“[The Respect for Marriage Act] will overturn any victory from that case, and she will be forced to create websites celebrating same-sex marriage,” the organization suggested in a statement last month.

Justice Clarence Thomas issued a concurring opinion chastizing the idea of “substantive due process” that underpinned the Roe decision as “legal fiction.”

While Thomas agreed with the majority opinion’s declaration that “[n]othing in [the court’s] opinion should be understood to cast doubt on precedents that do not concern abortion,” he suggested that the justices should “reconsider all of this Court’s substantive due process precedents,” including Obergefell. Thomas indicated that the justices should examine whether “other constitutional provisions guarantee the myriad rights that our substantive due process cases have generated.” 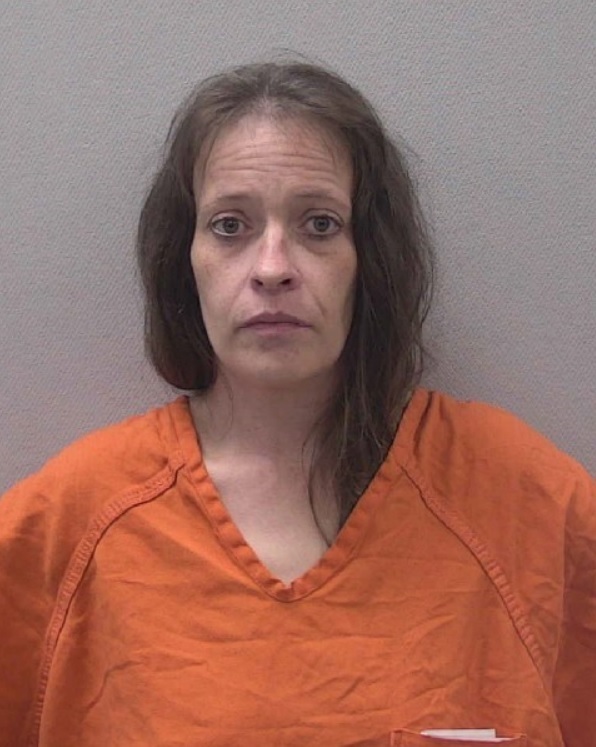