Media tycoon Jimmy Lai and other top executives of Hong Kong’s largest pro-democracy daily newspaper, Apple Daily, were arrested during a police raid under the new national security law on Monday morning over accusations of “collusion with foreign forces.”

In addition to the arrests, police reportedly confiscated documents and searched the Apple Daily newsroom for multiple hours. Staff livestreamed the raid.

The raid involved “several hundreds of officers,” according to a statement released by Apple Daily. The newspaper has often been critical of the Chinese and Hong Kong governments.

“The Hong Kong Police Force have blatantly bypassed the law and abused their power, despite claims about acting according to the rules,” the Apple Daily statement argues. “They have, for instance, ignored the limitation of the search warrant and rifled through news materials, as well as restricting press members from reporting and obstructing a news organization from operating.”

The statement stresses that in the face of the “illegal, unreasonable and barbaric tactics,” the staff of the newspaper will remain “fearless and continue speaking the truth amid persecution.”

Hong Kong Police claimed in a statement that nine men and one woman between the ages of 23 and 72 were arrested Monday on suspicion of “breaches” of the national security law, which went into effect this summer.

The offenses include “collusion with a foreign country/external elements to endanger national security.”

On Tuesday, Hong Kong Police explained on Twitter that it executed a “court-issued warrant” and searched multiple locations, including “the offices of a media organisation,” to “gather evidence” for alleged breaches of the national security law.

According to The Guardian, Apple Daily staff’s videos show officers searching through boxes of documents, some of which were confiscated. The United Kingdom-based news outlet also reports that police barred international news organizations such as Reuters, Agence France-Presse and the Associated Press from attending a press conference related to the search.

The Hong Kong Police claim that the raid was part of a “[l]awful and rightful criminal investigation” and added that the officers involved in the raid avoided “journalistic materials.”

“With respect for press freedom, #HKPolice facilitated reporting work at scene and made a pilot arrangement to allow 15 media organisations (print, TV & radio) to enter the cordoned area to conduct live coverage for higher transparency,” the statement reads. “Accompanied by the staff, investigators were mindful of avoiding journalistic materials. It’s an open and transparent process being live streamed to the world. Regardless of one’s background, we’re duty-bound to enforce the law. Offenders are to be brought to justice.”

According to a Tuesday evening report from the Hong Kong-based newspaper, Lai was yet to be released from the Mong Kok Police Station and his legal representatives were seen leaving the police station just before 9:30 p.m. A police source told the outlet that those arrested “would possibly be released on bail one by one.”

The new national security law has faced scrutiny worldwide as controversial actions towards pro-democracy advocates have not been uncommon under it.

The law states that the freedom of speech and press are protected, but police action has seemingly contradicted that claim, Apple Daily argued in its statement.

“Beijing’s national security law for Hong Kong claims to guarantee residents’ freedom of speech, of the press and of publication, but the authorities’ actions have proved otherwise,” Apple Daily’s statement said. “Raiding a news institution is a severe attack on press freedom and should not be tolerated in a civilized society.”

Lai, the most prominent person arrested on Monday who also holds U.K. citizenship, could face three to 10 years in prison. He could even face life in prison if his alleged crimes are deemed of “a grave nature,” according to The Guardian.

Since the raid, shares of Next Digital have soared as investors have poured into the stock to show their solidarity with the organization.

Unrelated to the newspaper, pro-democracy activist Agnes Chow was also arrested under the new law, bringing the total to 10 pro-democracy advocates who were arrested Monday.

Critics have accused the government of using the ongoing coronavirus pandemic as an excuse to prevent people from voting. Last month, authorities in Hong Kong banned 12 pro-democracy candidates from running in the elections.

In 1997, China agreed on a “one country, two systems” arrangement to allow certain freedoms for Hong Kong when it received the city back from British control.

The security law undercuts this promised autonomy as a special administrative region, which is set to expire in 2047.

“With this law being superior to all local law and the Basic Law (Hong Kong’s constitution) itself, there is no avenue to challenge the vague definitions of the four crimes in the law as violating basic rights,” Michael C. Davis of the Washington D.C.-based think tank the Woodrow Wilson Center told NPR. “Now people take their rights subject to the interest of the state.”

On Twitter Monday, U.S. Secretary of State Mike Pompeo explained that he is “deeply troubled” by reports of Lai’s arrest. He called the national security law “draconian” and “further proof” that the Chinese Communist Party has “eviscerated Hong Kong’s freedoms and eroded the rights of its people.”

After the approval of the national security law, U.S. President Donald Trump signed legislation in July to impose sanctions on Chinese officials, businesses, banks and other entities that are “involved in extinguishing Hong Kong’s freedom.”

China has since closed a consulate in Houston as relations between the two countries is becoming increasingly strained.

On Monday, China sanctioned Republican Sens. Ted Cruz of Texas, Marco Rubio of Florida and Josh Hawley of Missouri among eight other U.S. politicians who have spoken out against the new law national security law.

“Last month #China banned me. Today they sanctioned me. I don’t want to be paranoid but I am starting to think they don’t like me,” Rubio tweeted on Monday.

Hawley also responded to the sanctions via Twitter on Monday.

“China is sanctioning me in retaliation for speaking out against #ChineseCommunistParty and defending America’s interests. Retaliate all you want. I’m not backing down,” Hawley tweeted.

Girl Hears Mom for First Time Thanks to Cochlear Implants 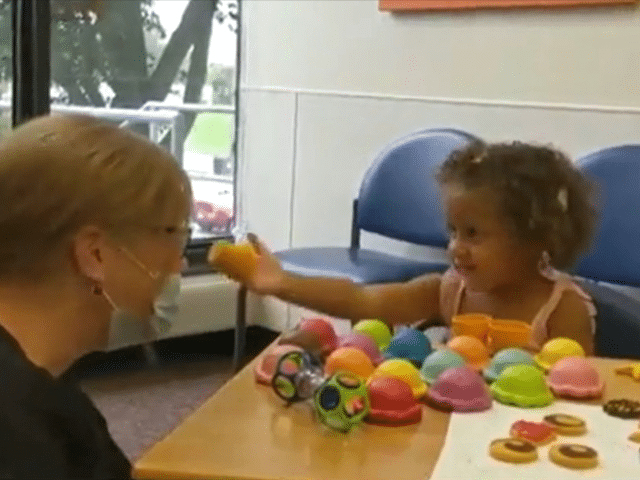 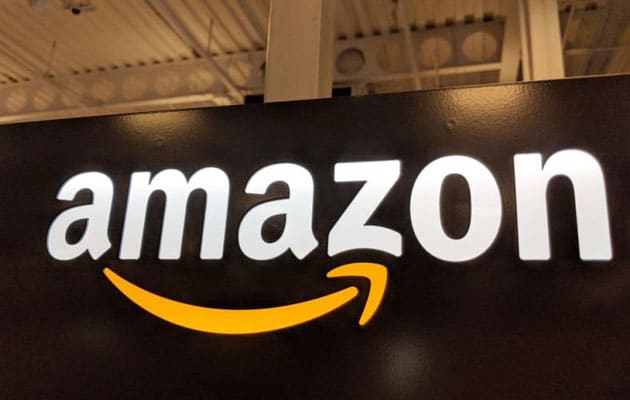