Pomerantz recounted events from his professional and personal life that made him aware of bias against Israel.

Daniel Pomerantz, CEO of Honest Reporting, the organization that monitors the news for bias, inaccuracy, and other breaches of journalistic standards in coverage of the Arab-Israeli conflict, spoke at the Jerusalem Post Annual Conference.

Pomerantz, who worked as an attorney in the United States in New York and Chicago before starting his law practice, and later moving to Israel, recounted events from his professional and personal life that made him aware of bias against Israel, including a “peace protest” that was held in Chicago against Israel during Operation Cast Lead in 2008, in which demonstrators wore swastikas and chanted “Death to the Jews,” threatening his safety and several of his friends who had come to counter-protest.

Pomerantz recounted the events which led to the founding of the organization in 2001, when The New York Times printed a photo of a Druze Border policeman protecting a bleeding yeshiva student that had been attacked by an Arab mob during the Second Intifada, and erroneously wrote that the picture depicted an Israeli policeman striking an Arab.

Pomerantz, who now lives in Israel, says that “I found something I never found in America – the ability to speak my mind and stand by my values and feel safe and confident.”

Netanyahu on coronavirus: ‘We are at the height of an ongoing war’ 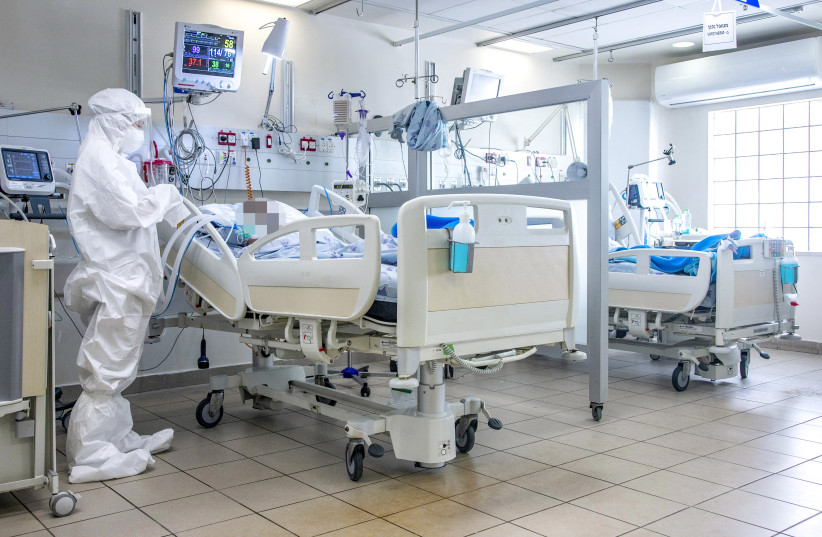 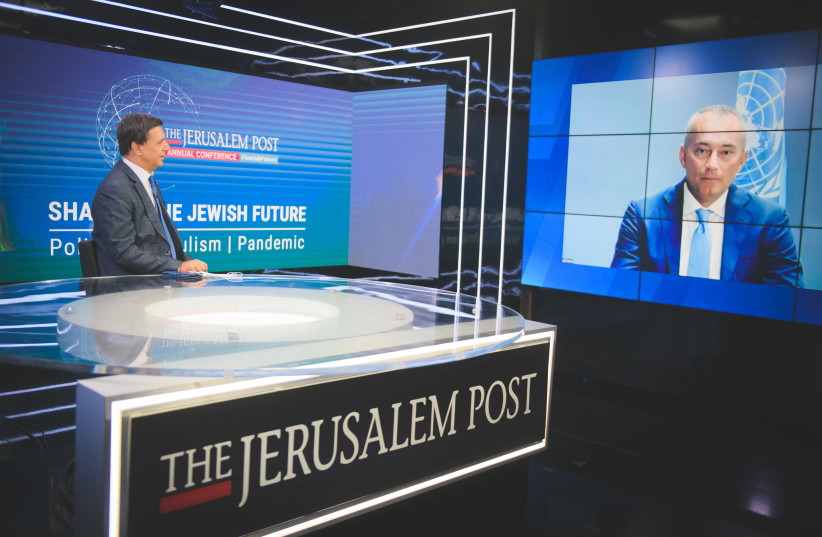