The military arm that is involved in helping fight COVID-19 says testing will resume on Thursday.

A Magen David Adom (MDA) worker taking a serological tests for COVID-19 from an ultra-Orthodox child in the ultra-Orthodox town of Kiryat Ye’arim (Telz-Stone), outside Jerusalem, August 9, 2021.

The IDF’s Home Front Command announced early Wednesday that children will not undergo serological testing during the entire day and that testing will resume on Thursday.

It said the decision was made due to the change in testing emphasis so that children in localities with high morbidity rates can be tested.

Mass serological tests for children aged 3-12 began this week and the goal is for 1.4 million students in that age range to be screened for coronavirus antibodies before the start of the new school year that begins on September 1.

The aim of the drive is to discover how many students not eligible for the vaccine have developed antibodies. They will receive a Green Pass and will not be required to self-isolate if they come into contact with someone who has the virus.

Maayan Jaffe-Hoffman and Rossella Tercatin contributed to this report. 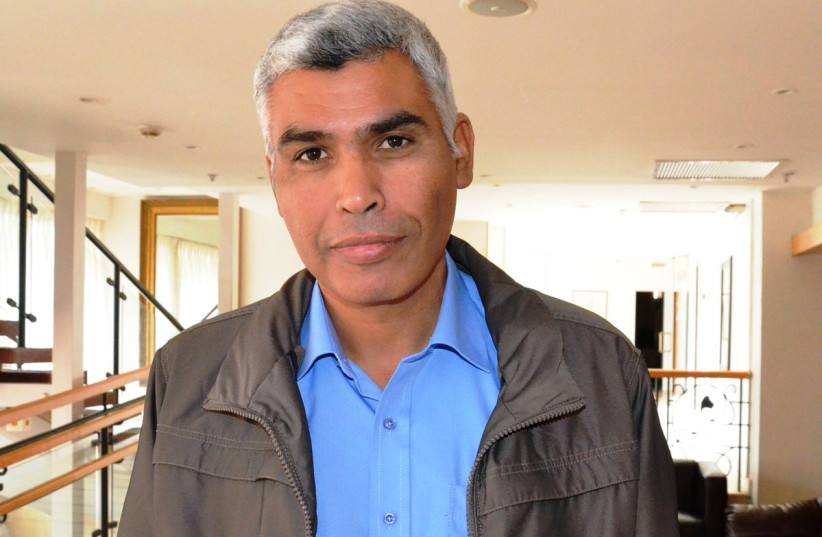 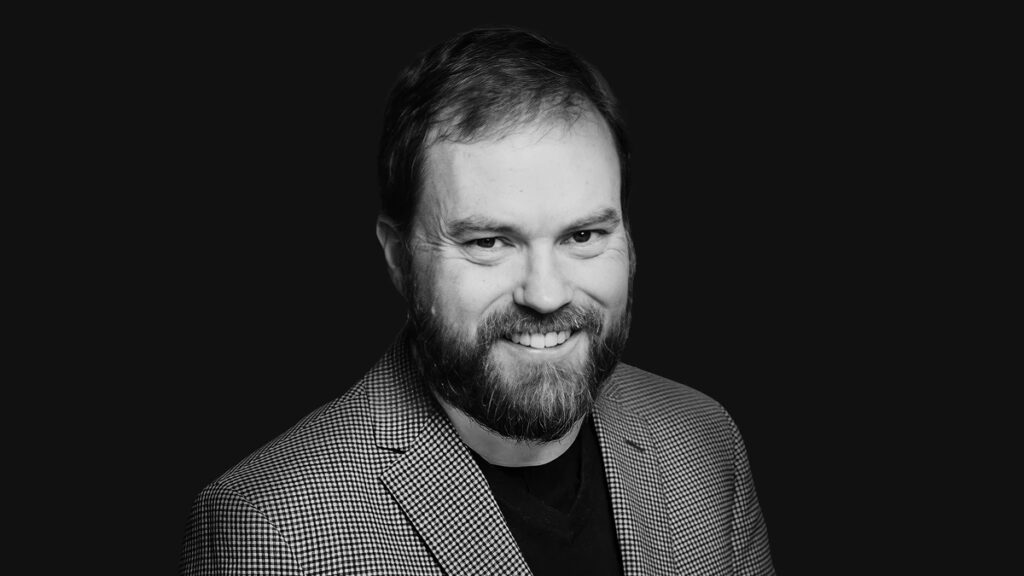