Written by The Ministry of Jesus Christ on June 5, 2021

Hobby Lobby would like its money back, and this time it’s not saying please.

The Oklahoma-based craft store company has filed a federal lawsuit demanding the return of more than $7 million from an Oxford University classics professor who oversaw the world’s largest collection of ancient Egyptian papyri.

Dirk Obbink, an American who was once awarded the MacArthur Fellowship “genius grant” for his skill in rescuing and interpreting papyrus fragments, allegedly stole 120 fragments from the Egyptian Exploration Society’s collection of ancient artifacts held at the Sackler Classics Library at Oxford.

Obbink then allegedly sold 32 of the 120 fragments to Hobby Lobby, as the evangelical, family-owned business attempted to build a world-class collection of biblical artifacts and launch Museum of the Bible.

The professor, now 64, was arrested in Oxford in March 2020. The criminal investigation is ongoing.

Hobby Lobby, in the meantime, would like its $7,095,100 returned, along with lawyer fees and “any further and different relief as the Court deems just and proper,” according to the lawsuit filed June 2.

Obbink frequently worked as a private dealer, in addition to his position at Oxford. He authenticated artifacts for private collectors and occasionally acted as go-between for buyers and sellers.

According to the lawsuit, Obbink first sold papyri to Hobby Lobby in February 2010. The company paid the professor $80,000.

Four months later, Hobby Lobby made a second purchase of fragments and other antiquities, paying Obbink $350,000. In November, it made a third purchase for $2.4 million.

Hobby Lobby bought two more lots of antiquities from the Oxford professor in 2011 for a total of $1.8 million. There was a sixth sale the following year that came to about $600,000.

The seventh and final sale was the largest: Obbink offered Hobby Lobby four pieces of papyri from the first century bearing a few verses each from Matthew, Mark, Luke, and John.

Two of the fragments contained the words of John the Baptist, including the passage where he condemns the Pharisees and Sadducees, saying “You brood of vipers, who warned you to flee from the coming wrath? Produce fruit in keeping with repentance” (Matt. 3:7).

Two contained the words of Jesus, including a passage where he answers the question, “Who are you?” with “When you have lifted up the Son of Man, then you will know that I am he, and that I do nothing on my own but speak just what the Father has taught me” (John 8:28).

The craft store company paid $1.8 million for the four fragments and two other items, bringing their total purchases from Obbink to more than $7 million. It wired the money to a bank in Ann Arbor, Michigan.

Obbink, as part of the arrangement, hung on to the gospel fragments for further study. Four years later, in December 2017, the professor emailed his contact at Hobby Lobby to say there had been a mistake. The gospel fragments actually weren’t his to sell. They belonged to the collection he was charged with overseeing for Oxford University.

Hobby Lobby demanded a refund, and heard nothing. Six months later, it asked more firmly for the return of $760,000, and Obbink wrote back that he didn’t have the money, according to the lawsuit.

“I will be able to begin payments in the second half of July and anticipate completing these by late August or early September, perhaps sooner,” he wrote. “I hope this is okay, and I remain committed to making full payment ASAP.”

“I crave your indulgence to exercise some patience,” Obbink said. “I am convinced that this whole issue will be settled latest by November and if complete payment is not made by then, I will accept whatever actions you decide to take against me.”

The issue was not settled by November. The Museum of the Bible contacted the Egyptian Exploration Society, and after comparing notes, the British organization determined that 32 fragments Hobby Lobby purchased from Obbink rightly belonged in the Egyptian collection.

When the Egyptian Exploration Society examined its holdings of more than 500,000 artifacts, it found another 88 fragments were also missing. Someone had also tampered with the catalogue cards and the photographic records of the documents.

Obbink was removed from the library and put on leave. Students were informed by email that someone else would be teaching their classes. The next spring, he was arrested.

The scandal has led to questions about the Oxford professor’s other work. In 2014, Obbink claimed to have discovered two new poems from the Greek poet Sappho. A 2020 article in the Bulletin of the American Society of Papyrologists casts doubt on the story of the discovery and the provenance of the fragments, raising the possibility that the poems are forgeries.

“Scholars must scrutinize new discoveries carefully before conducting or publishing research, and present their findings transparently,” wrote C. Michael Sampson, classics professor at the University of Manitoba. “Scholars [need to be] wary of the antiquities market because academic appraisals add to objects’ c 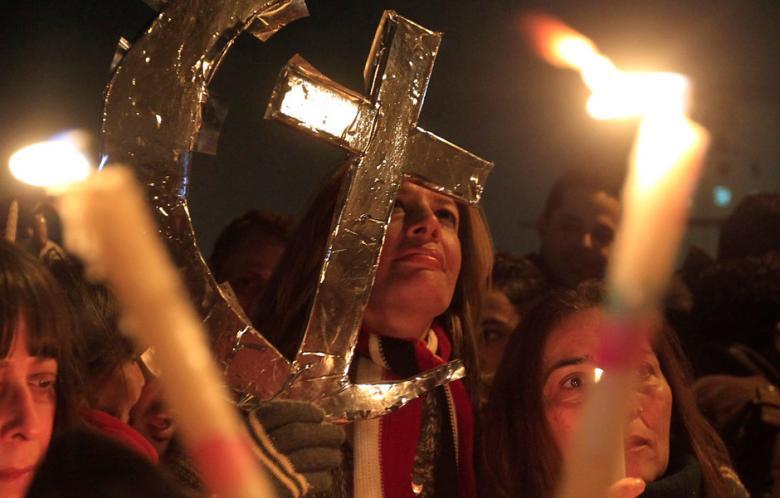 Loving the Foreigners—Even When They Have a Deadly Disease 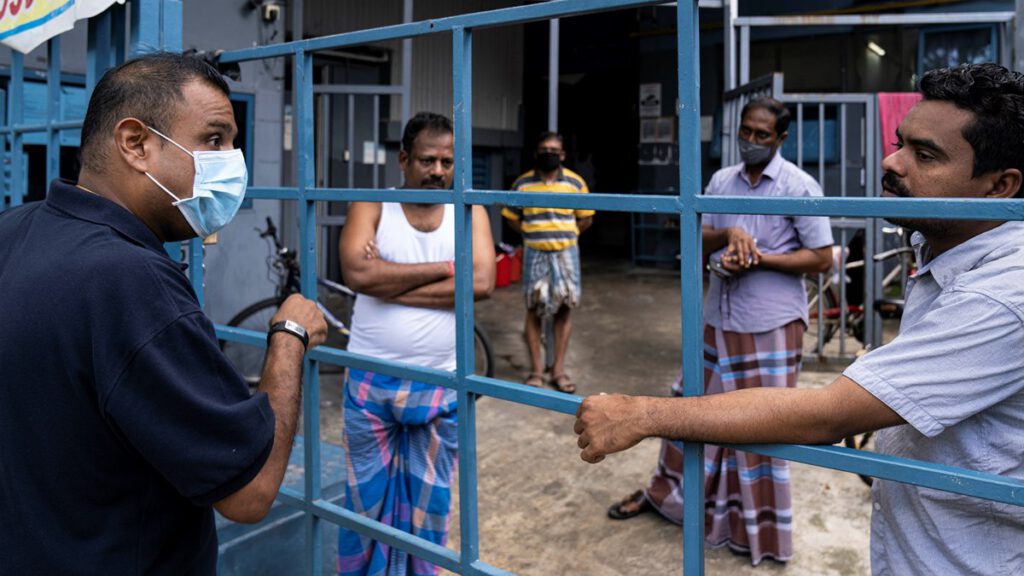