Hillsong says BBC documentary is ‘grossly out of context’

Hillsong Church says a newly released BBC documentary about the church that involved two years of filming at its locations on three continents is “grossly out of context” and refutes accusations made by former members about its culture, finances and ministry.

Hillsong London’s Youth Pastor Daniel Blythe is featured in one of the clips promoting the documentary.

“I’m in the full Hillsong starter pack,” Blythe says, reading off a teleprompter as his wife, Charlie, stands next to him in one scene. “I’ve got the fedora. I’ve got the leather. I’ve got the boots and the skinny (jeans).”

“And a beautiful wife on his arm!” Charlie Blythe shouts.

The young couple said their goal is “to engage young people.”

“We’re the ones that God has empowered,” Daniel Blythe added. “We’re the ones God is using. If you do want to experience Jesus, we know how you can.”

The film reportedly features Blythe taking his young church leaders to a tattoo parlor. While there, the group all get matching “70×7” tattoos as a reminder of the Gospel message of forgiveness.

Daniel Blythe, who’s transparent in the film, is no longer with Hillsong after being recruited by a different U.K. megachurch where he now serves.

“Churches are usually old, boring, irrelevant and empty,” Hillsong founder and global Senior Pastor Brian Houston says in the film. “I always thought church should be enjoyed, not endured, with plenty of life and spontaneity in it. It’s an exciting place to be, and it’s full.”

Houston, along with his wife, Bobbie, granted the filmmaker a sit-down interview at the time but are now speaking out against the documentary for what they describe as a “grossly exaggerated” and “intentionally skewed” reflection of the church. The Sydney, Australia-based leader maintained that he regrets granting BBC so much access to Hillsong staff.

The film comes on the heels of multiple scandals surrounding the multisite global church. The most public controversy was the firing of Hillsong East Coast pastor Carl Lentz for “moral failures,” including an affair. Other Hillsong resignations that followed included Darnell Barrett, creative director of Hillsong Church Montclair in New Jersey, and Reed and Jess Bogard from Hillsong Dallas, which has since closed.

Also seen in the film is former Hillsong East Coast employee Megan Phalon who detailed alleged financial misdeeds by Lentz. Phalon says in the film that all pastors were given prepaid credit cards for church-related expenses.

“When I had to match what the receipts were for and why they were spent, I realized the pastors were using the cards to expense their lifestyles,” she says.

Along with Phalon, who left the church in 2015, other young adult volunteers from Hillsong campuses worldwide shared their stories in the film.

For its part, Hillsong released a statement on July 23 saying:

“In 2016, a filmmaker approached the leadership of Hillsong Church U.K. to request access to capture footage for a documentary. The filmmaker communicated that this would be a fair portrayal and uplifting story about the impact of our ministries there. We accepted the filmmaker’s words in good faith and filming started in 2017.

“For two years, this filmmaker spoke with people who visited the church and traveled with various team members. Unbeknownst to us, he also interviewed several critics of our church, including many people who have not been a part of Hillsong in more than a decade and have made baseless claims.

“While the filmmaker expressed to us that he felt pressured to shift the focus to more controversial storylines and to avoid painting our church in an overly positive light, we now question if this project was ever intended to be fair or balanced. …

“We strongly refute the many aspects of the film that fail to meet a basic level of journalistic integrity and a commitment to the truth.”

“(He) weed(ed) his way into the church, only to look for the sensational and not build an accurate, helpful picture,” Barker wrote, in part.

Hillsong also released a 400-word statement about its systems of financial accountability in response to the accusations. In it, the church maintained that:

“No Hillsong staff member has unrestricted access to church funds. Period,” the church maintained, adding, “Personal expenditures are not permitted to be charged to church credit cards.”

“God Goes Viral” isn’t the only Hillsong documentary to be released.

Discovery+ announced in June that it will stream a three-episode limited docuseries titled “Breaking Hillsong” that will delve into the controversy surrounding Lentz.

Presented by The Content Group’s Breaklight Pictures and the New York Post, “Breaking Hillsong” will give viewers a glimpse into the Australia-based megachurch that has sites around the world and the recent scrutiny Lentz has faced. 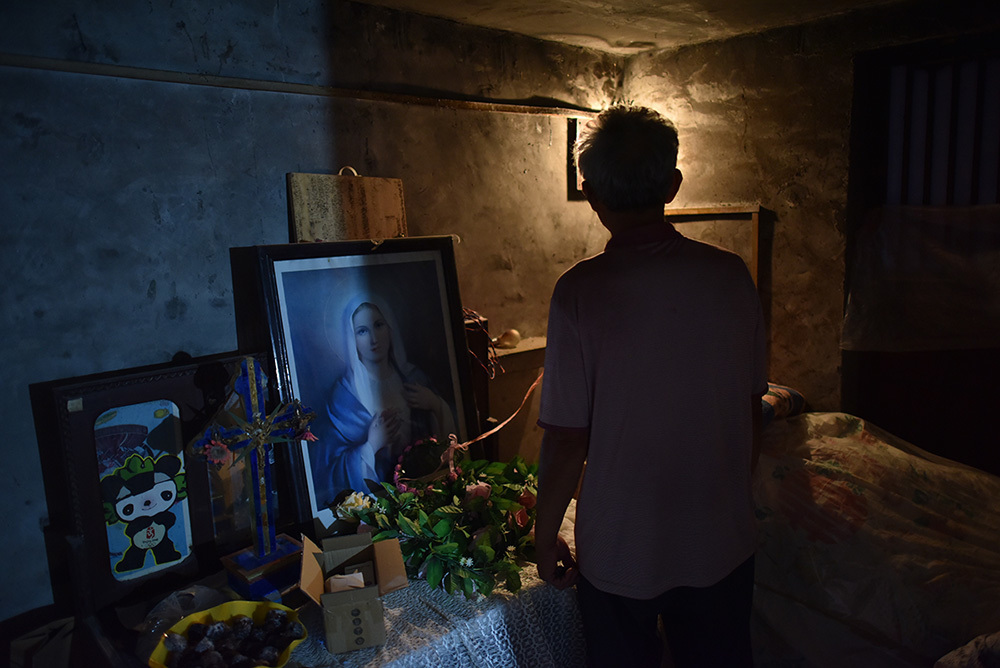 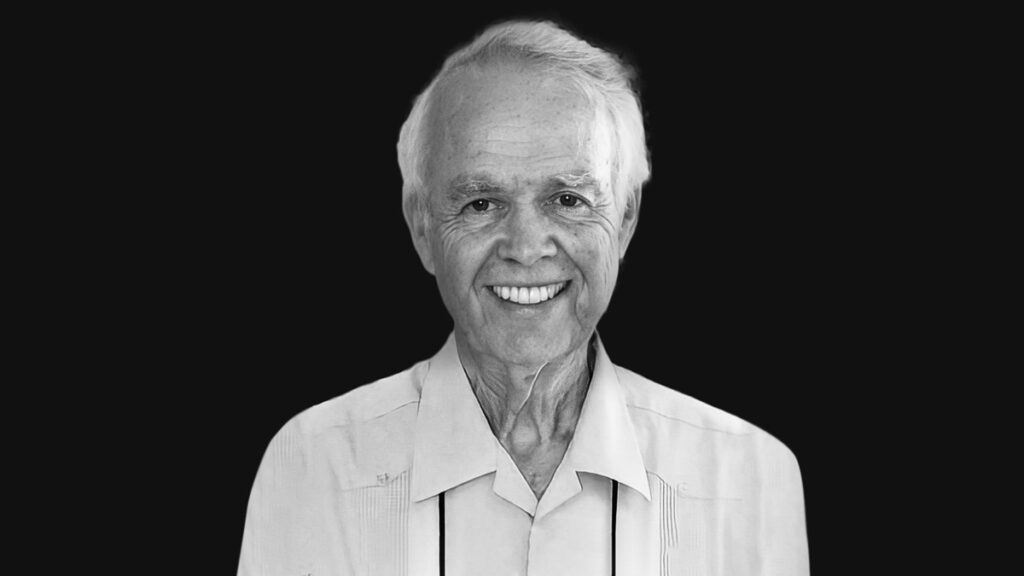