High school students who take up 5-unit and 4-unit level math courses earn higher wages than their peers. Even those who get poor grades on such levels earn more than students who excel at lower ones

A GROUP of junior high school students are demanding the government fulfill its educational duty to them.

High school students who focus on math studies, opting to take 5- and 4-units level classes, earn more than their peers in their adult lives. Math is more important than English if the focus is future wages. It was found to be better to get a passing grade at a high math level, or even fail the final exam, then to excel at a lower level, Profs. Dan Ben-David and Ayal Kimhi found in a study done by the Shoresh Socio-Economic Policy Research Institution.

This research includes all Israelis born between 1978 and 1985 and examines the differences between Central Israel and its northern and southern periphery. The study found that roughly the same number of students take high level math studies with 9% (Central) and 8% (Periphery) taking 5-unit courses and the same number, 13%, taking 4-unit courses in both places. Yet students from central Israel earned more than their peers as adults.

The study suggests this might be because they had access to superior teachers, or that students in the center of the country undergo more screening.

The study took into account 97 different variables that might influence earnings as an adult and, using econometrics principles, was able to determine which are the crucial ones.

“It took three years for the Central Bureau of Statistics to compile this database that we commissioned,” Ben-David told The Jerusalem Post. “Now we are able to look at the big picture.”

To take on more math by moving from 3-unit level to 4-unit level would increase your earnings as an adult by 4.3% if you lived in the center of the country as a student, and 5% if you lived elsewhere when compared to your fellow students.

Moving from 4-units to 5-units would be even better, with 7.6% higher income for those hailing from the center and 6.3% for others.

The study found that even if one got worse grades while striving to learn higher-level math, and even if he or she failed the final exam, they still earned more as adults later in life.

“Among other things, it enables us to study the impact of high school education on subsequent wages, including both the direct impact  of learning math and the indirect impacts,” Ben-David told the Post.

“An indirect impact is that taking high-level math enables you to open several other doors later in life, such as going to university and becoming an engineer. The direct impact is what you get when you work hard,” similar to the old-fashioned notion of grit, “and learn math on a deeper level.”

Ben-David argues that the Israeli educational system has a terrible track record when its performance is measured against other countries in the OECD and claims that not only is it vital to determine a higher quality core curriculum and find, train and compensate better teachers, it’s also vital to collect better data on students’ performance.

“The goal of public education is to create better and more equal opportunities for the future,” he said.

“Our political system is dysfunctional,” he added, saying that “it’s obvious in education, health and transportation. We’re always putting out fires that erupt because we didn’t look at the big picture and avoided these to begin with.”

But the COVID-19 worldwide crisis, and the confusion surrounding the upcoming school year, can be used to turn things around, he suggested.

“We’re in freefall economics right now,” he told the Post. “Are we going to focus only on the symptoms, or change the system to ensure we get to where we want to be 10 years from now?” 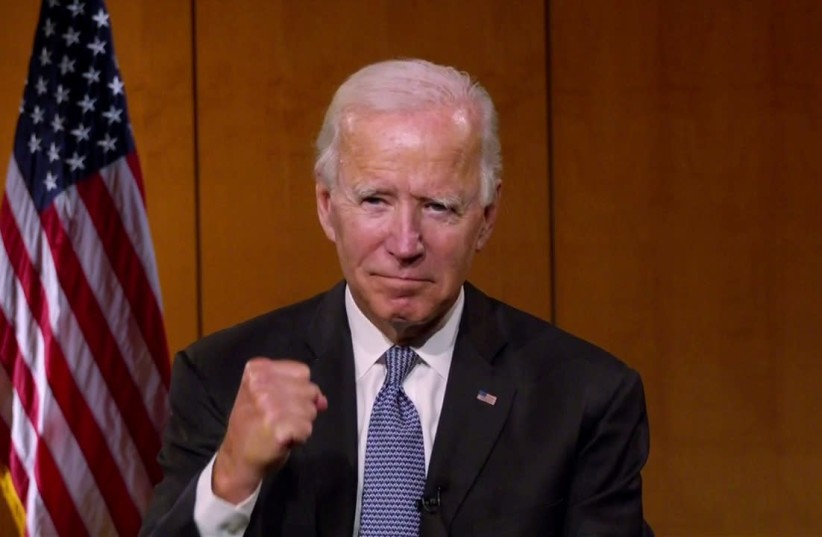 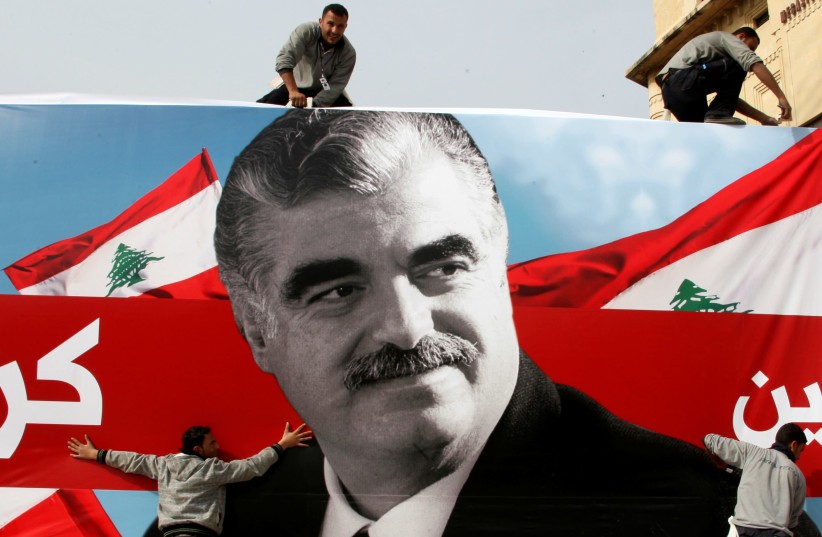