Leifer fled from Australia to Israel in 2008 after allegations of sexual abuse surfaced against her, and has evaded extradition since 2014 by claiming to be mentally unfit for trial.

Malka Leifer, a former Australian school principal who is wanted in Australia on suspicion of sexually abusing students, walks in the corridor of the Jerusalem District Court accompanied by Israeli Prison Service guards, in Jerusalem

The Supreme Court has ruled unanimously that suspected sex offender Malka Leifer is fit for extradition, a decision which removes one of the final barriers to her extradition to Australia where she is wanted on 74 counts of sexual abuse and rape of minors.

“It has been unanimously decided to reject the appeal, since it has been established that there is nothing in the mental state of the appellant to prevent the continuation of the extradition process to Australia,” the three-judge panel ruled in a decision issued on Wednesday.

Leifer fled from Australia to Israel in 2008 after allegations of sexual abuse surfaced against her, and has evaded extradition since 2014 by claiming to be mentally unfit for trial.

In 2018, she was rearrested, however, when evidence of her leading a normal life in the Emanuel settlement led to suspicions she was feigning mental illness to avoid extradition, and legal proceedings were restarted. 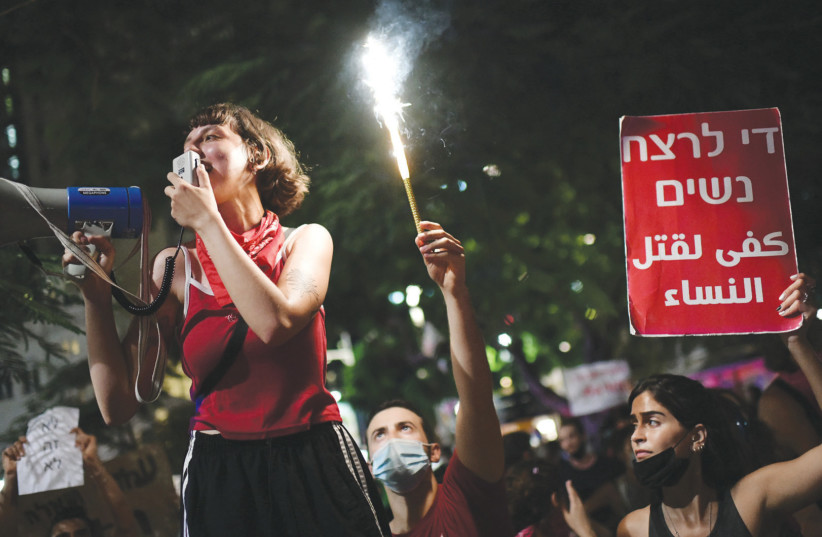 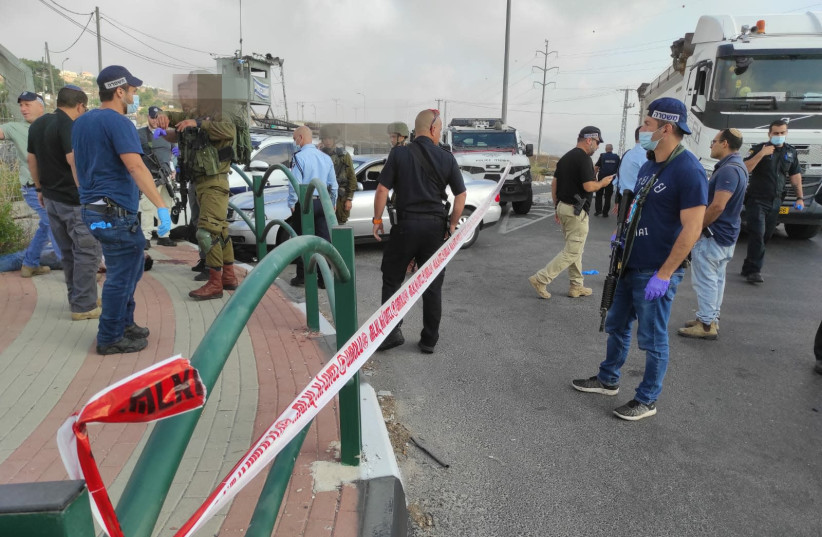