Hezbollah claims responsibility for rockets towards Israel from Lebanon

A heavy barrage of close to 20 rockets were fired from Lebanon into northern Israel on Friday, activating the Iron Dome and setting off sirens throughout the area.

Hezbollah claimed responsibility for the rocket attacks, saying that “at 11.15AM the Islamic Resistance responded to the Israeli aggression by targeting the vicinity of Israeli enemy posts in Shebaa Farms with dozens of rockets fired from woodlands that are far from residential areas.”

The Iron Dome missile defense system intercepted 10 rockets, with 6 falling in open areas near Har Dov on the Lebanese border. The others fell inside Lebanon.

Incoming rocket sirens were activated in northern Israeli communities bordering the Lebanese and Syrian borders including Ein Quiniyye, Neveh Ativ and Snir, near Israel’s northern border with Lebanon and Syria.

There were no injuries or casualties.

The IDF initially responded with artillery fire toward the Mount Dov – Shebaa Farms – area in Lebanon, from where the rocket fire originated.

“If Hezbollah wanted to carry out a significant response, they have the ability to do so,” he said.

“We have no interest in escalation but we will continue to work to ensure that the northern border does not become a line of confrontation,” he said. “No side wants war, but on the other hand we will not accept that this continues; that every two to three weeks there is firing towards the north.”

According to Kohav, the Lebanese Armed Forces caught the mobile multi-barreled rocket launcher and the Hezbollah fighters who carried out the attack. Videos released on social media showed at least two Hezbollah operatives being violently forced into a car by Druze villagers in the town of Shwayya after they were stopped.

It was the sixth such attack in recent months, and the first where Hezbollah said it was behind.

According to a statement released by the group, the barrage was fired in response to the Israel Air Force airstrikes carried out early Thursday morning after Palestinian militants fired three rockets towards the northern city of Kiryat Shemona on Wednesday.

The IDF had initially retaliated Wednesday by firing some 100 artillery shells towards the launch sites and later carried out airstrikes.

The strikes targeted the areas from which the rockets were fired as well as other locations where rockets had been fired in the past. The IAF also struck additional infrastructure used for terrorism, a statment released by the military at the time said.

According to Kohav, “Hezbollah has tried to show that it is responding to these attacks” and that the group has “no choice but to respond” to Israeli strikes.

Gantz later spoke to his American counterpart, US Secretary of Defense Lloyd Austin and said that while it is still offering humanitarian aid to Lebanon the country is also prepared for any scenario.

The call, which was scheduled prior to the rocket attack by Hezbollah on northern Israel earlier today, focused on Iranian aggression in the region including the deadly drone attack on the Mercer Street that left two men dead.

Gantz spoke to Austin about the recent rounds of rocket fire and told him that Israel’s defense establishment “is prepared for any scenario and will continue to operate against Hezbollah or any of its proxies in order to defend Israeli citizens.”

A senior defense official said that the IDF has been carrying out “extensive” strikes in Lebanon against infrastructure used by terror groups by artillery fire and airstrikes, something that “has not been the case for years.”

According to the official, the defense establishment is preparing options for additional responses by “various means, both overt and covert, depending on further developments.”

“The continuation of [Israeli] operations will be in accordance with the operational needs, and when it is convenient for Israel,” he said.

On Friday Instructions were sent to the residents of Kiryat Shmona, stating that shelters that opened on Tuesday following rocket fire from previous days will remain open over the weekend to give residents a sense of security. Mayor Avihay Shtern and the Municipal Chief of Staff Dekel Arieh are in continuous contact with military officials.

In a statement on Twitter, United Nations Item Force Lebanon called the rocket attack “a very serious situation” and urged both parties to cease fire.

Speaking to N12 later on Friday, Gantz warned that the IDF would not let Hezbollah test Israel.

“We do not intend to let Hezbollah toy with us and Hezbollah knows this. Lebanon’s situation is shaky. We can make it even shakier,” he said, referring to Beirut’s dire economic state. “We recommend that Hezbollah, the Lebanese army and the Lebanese government: don’t test the State of Israel.” 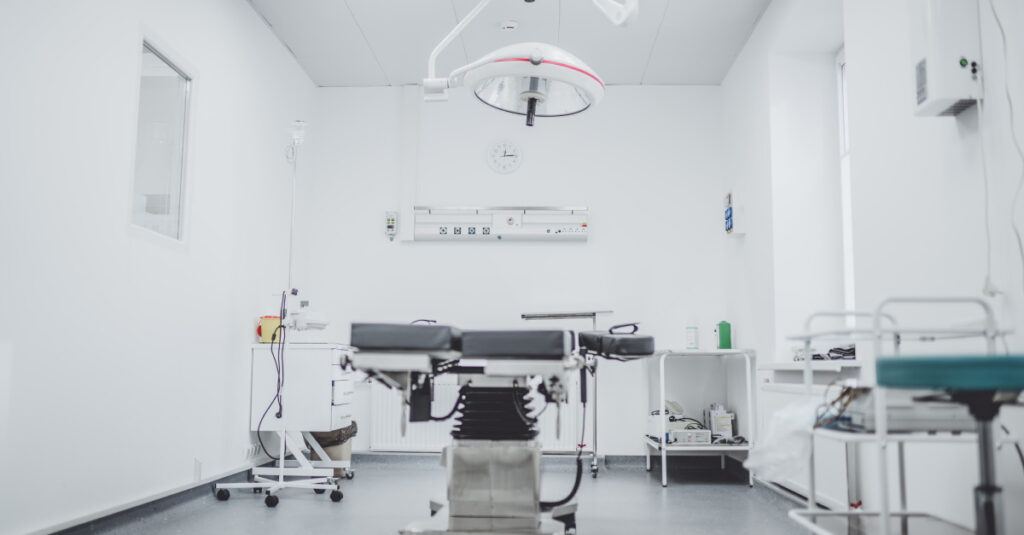 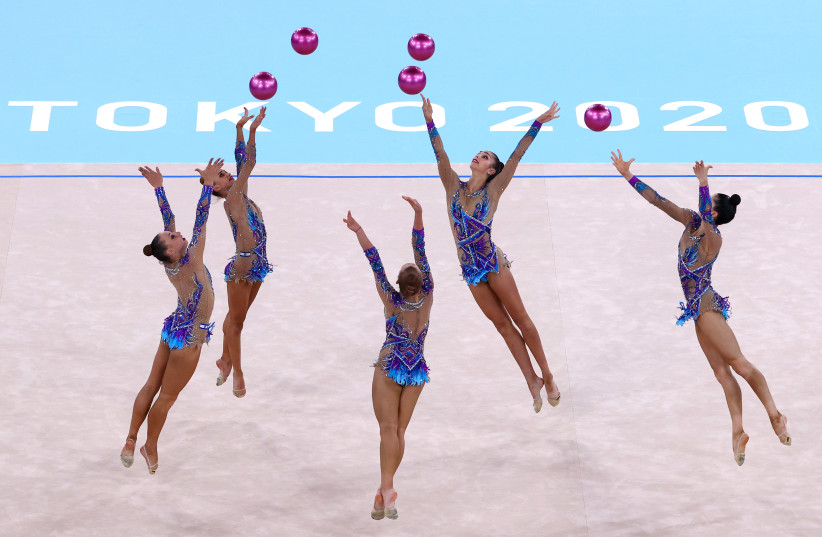