The Chinese government’s latest crackdown on online evangelism has deleted or led to the closure of numerous christian accounts after new measures took effect in March.

Among them are Jonah’s Home, which for years provided Bible study, evangelism, and discipleship resources for Chinese Christians. Jidian, a christian apologist and influencer on Zhihu, a Q&A platform, lost nearly 300 Christianity and Bible-related questions he had answered on the website.

These restrictions have intensified since 2018 and have crushed hundreds of WeChat public accounts created by evangelical organizations and Christians. Those who attempted to reopen would find their “reincarnated” accounts quickly deleted.

WeChat is a powerful digital media outlet with more than 1.2 billion users worldwide and tens of millions of “public accounts.” Over the past decade, WeChat accounts have been an important platform for Chinese Christians to speak about their faith and communicate the gospel. Prior to 2018, these accounts offered discipleship materials, inspirational messages, and apologetics resources, attracting followings of millions of Christians and seekers.

In 2017, our Chinese team at ReFrame Ministries commissioned a professional company in China to analyze more than 5,000 WeChat public accounts and to study the content and influence of the christian accounts. This report examined and calculated parameters such as the number of reads, likes, christian-related keywords, and published articles.

Though many individual Christians and christian media groups have left WeChat or lost their accounts recently, we hope that our study can still be a useful reference for believers, churches, and organizations interested in using new media for evangelism. We highlight two major points:

The fact that there were non-Christians on WeChat posting christian faith-related content for profit (in imitation of evangelical public accounts) is reflective of the fact that Chinese Christians in China and overseas had gained considerable attention and influence using WeChat as a marketing platform. These commercial public accounts often mentioned Christianity, Jesus Christ, the gospel, Israel, and the Bible in content about religion, faith, culture, history, current affairs, finance, and academia. But the perspective and the purpose of their references had little to do with gospel and mission, and they did not even help readers understand the gospel correctly.

This confusion isn’t necessarily eradicated among the public accounts run by Christians. The individuals and organizations running these accounts had mixed-faith backgrounds and include “cultural companies” with opaque information about the specific organizations operating them. (China does not allow religious or ideological organizations to exist unless they are government sanctioned, so groups register as “cultural companies,” which are distinct from nonprofits.) These public accounts heavily plagiarized other christian sites. Some accepted donations and offerings but did not explain where the money would be directed.

Many of the commercial public accounts of unknown origin or even operated by non-Christians significantly outpaced, in terms of numbers and readership, the core evangelical public accounts that urban Chinese Christians were relatively familiar with—outlets such as Life Quarterly, Good News Today (ReFrame), and Overseas Campus that made the list of top 50 Chinese christian accounts (ranked by a combination of number of articles, reads, likes, and keyword hits).

Curiously enough, 4 of the top 5 of the 349 “christian public accounts” were operated by a marketing company based in Jinan City, Shandong province, and all used the same “WeChat Church” logo. All top 5 accounts had WeChat shops, selling christian products and some health products unrelated to faith. These five accounts had a combined readership of 76 million, which exceeded the combined readership of the next 95 accounts (with a combined 57 million).

Errors and inaccurate statements about biblical truth were rampant in these commercial accounts’ articles, yet the tallies of reads and comments were shockingly high. For example, an article on “Five Secret Ways of Prayer” from the third-ranked public account, which contained specious and unbiblical “tips for prayer,” was read by more than 10,000 people and received more than 200 likes within a few hours of being posted.

The study also revealed widespread and serious plagiarism and copyright infringement on christian public accounts. (Chinese social media platforms have generally not been effective in preventing and punishing plagiarism and infringement.) In particular, public accounts that promoted christian movies, music, and videos had the most serious issues with violations. Operating at “zero cost,” these public accounts used a lot of unauthorized video, audio, and text, yet accepted donations and bundled advertisements with their contents. By using the word christian but disregarding basic christian ethics, they gave a bad testimony to Chinese readers.

To some extent, these issues are related to the composition of the Chinese church. A significant percentage of Chinese Christians have a low level of literacy, and as the popularity of WeChat has increased so has the percentage of under-educated Christians who use it.

These Christians likely looked for christian content on WeChat’s indiscriminate platform but were not able to discern between good and bad quality. So what became their daily “spiritual food” was more often than not content posted by public accounts set up by non-Christians to scam them for money. It is concerning that a large number of Chinese rural Christians were being “shepherded” by WeChat commercial accounts on a daily basis.

The enormous number of WeChat public accounts meant that christian accounts with a low number of hits did not show up in results. Therefore, we were not able to retrieve content from many public accounts owned by evangelical organizations that are relatively influential among Chinese believers in China and overseas. Consequently, we selected 35 public accounts owned by evangelical organizations for additional research and obtained the communication data of all 3,086 articles published in a total of 60 days from May to June 2017. Here are some of our findings:

First, the overall number of articles published by evangelical organizations and the number of readers were low. Of the 35 evangelical accounts, only five posted more than 180 articles (at least three a day) in two months, and the highest average readership was fewer than 8,000. In contrast, many of the plagiarizing commercial accounts have multiple articles a day, each easily reaching 20,000–30,000 readers.

Second, very few of the articles from these evangelical accounts were able to win readers through quality. Some of those that published fewer (less than 50) articles in two months managed to get a relatively high average reading rate, but there were only eight such articles.

christian public accounts also failed to artfully engage non-Christians on WeChat. They generally suffered from overly homogeneous content and gave people the impression that Christians do not care about earthly matters and only live in the spiritual stratosphere, lacking the ability to pay attention to public affairs and dialogue with the public. These shortcomings also reflected the lack of preparation and capability of the church in this area of online evangelism.

Although the public accounts of evangelical organizations do have the advantage of originality in content and orthodox theological insights, statistically they undoubtedly lost out to commercial accounts that sold goods under the guise of evangelism. We believe that this phenomenon of “bad money driving out good” suggests that many christian public accounts struggled with a lack of awareness of social media marketing, insufficient training in professional operation and management of public accounts, poor understanding of new media audiences, neglect of social issues, and immaturity in public theology.

On the positive side, these findings help us understand that building and maintaining audience relationships is crucial, and that precise targeting is beneficial for increasing the impact of public accounts. WeChat accounts should be aesthetically pleasing and be able to respond quickly to current events.

For example, we believe that the articles of christian accounts “Mr. Daniel,” “The Road,” and “Territory” gained thousands of readers because they knew their core audience—i.e., urban, intellectual, and white-collar Christians—and spoke to them effectively with their content, timeliness, and aesthetic design. With a good sense of design and fashion and highly visual elements to refine a gospel narrative script, “The Roa

How Shall We Now Grieve Abortion? 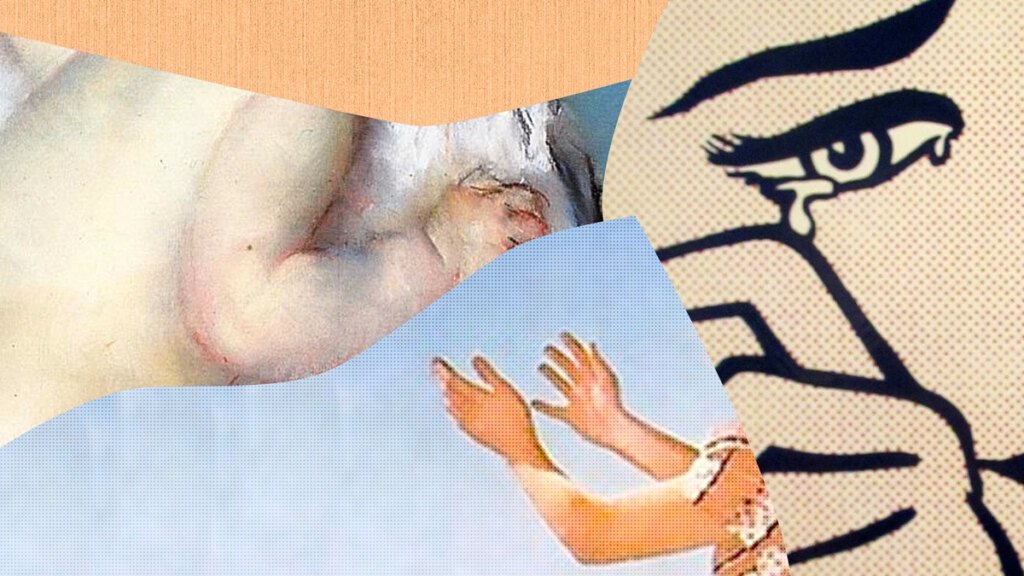 Candace Cameron Bure says ‘the enemy’ attacked her home: ‘The devil has no authority’ 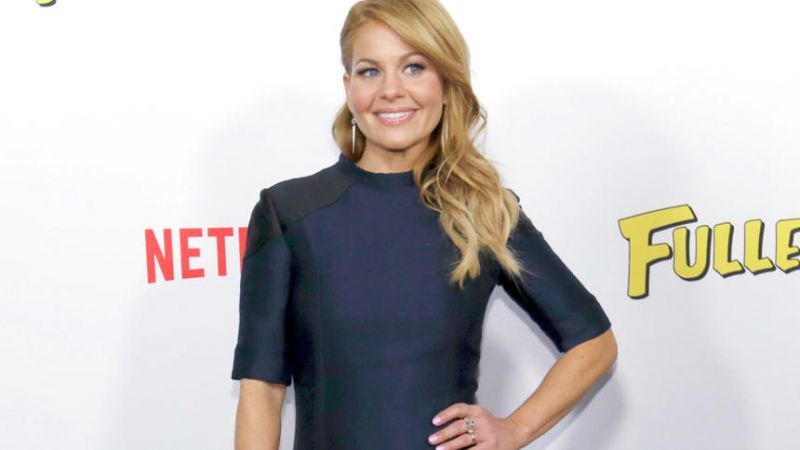